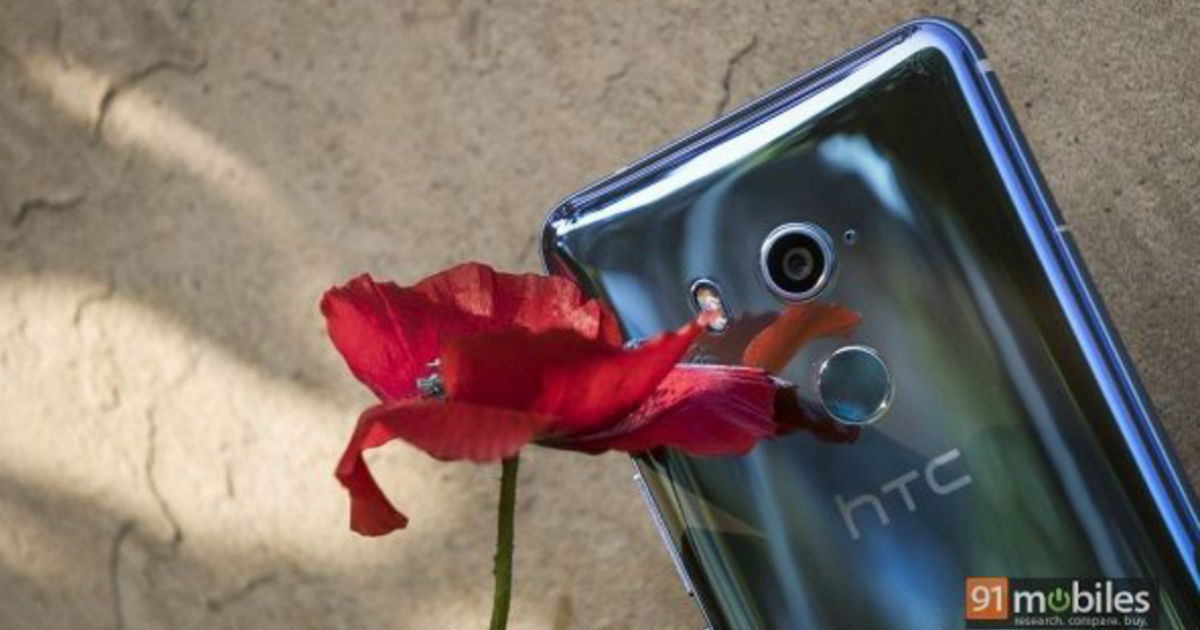 HTC has taken a severe beating in the past couple of years, thanks to Chinese entrants like the Xiaomi, Huawei, OPPO, Vivo, and others. The Taiwanese brand has been laying low with the number of phones it launches globally and also mentioned that it would revamp its smartphone strategy for 2019. Now, it looks like the wheels are finally in motion as a mid-range HTC phone with model number 2Q741 was spotted on the Geekbench benchmarking platform. The listing reveals the phone will have 6GB RAM and run on Android 9.0 Pie out of the box. However, we don’t have a marketing moniker of the handset yet. Furthermore, the handset is powered by the octa-core MediaTek Helio P35 SoC clocked at 2.3GHz, coupled with 6GB of RAM. The phone scored 897 points in single core and 4385 in the multi-core tests, which is quite mediocre. Back in April, an HTC phone with the same model number ‘2Q7A100’ passed by the Geekbench, suggesting it could be the Snapdragon variant of the same model and could be specific to select few markets.

To recall, the Snapdragon variant is powered by the Snapdragon 710 SoC packed the same 6GB of RAM onboard and runs on Android 9 Pie OS with HTC’s custom skin on top. Unfortunately, no other specifications of the mystery HTC handset are revealed yet, so we might have to wait a little longer to see what the company has in store for us. It’s also worth noting that HTC hasn’t launched a phone so far this year.