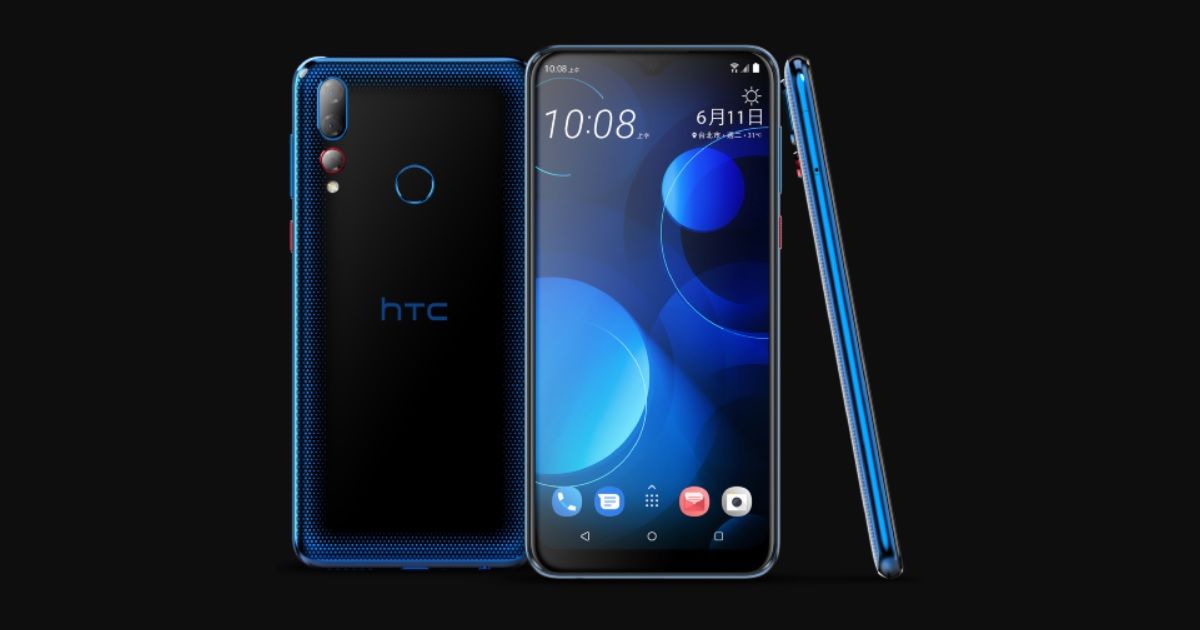 HTC seems to be back in the groove as the company has launched two new smartphones, dubbed the U19e and Desire 19+, in its home market Taiwan. The new handsets have arrived around half a year after the launch of the previous phone from the brand, the Desire 12s in December. Both the new handsets are mid-range offerings. Notably, the HTC Desire 19+ has arrived as the Taiwanese tech giant’s first smartphone with a waterdrop notch as well as the first to feature a triple primary camera setup at the rear. 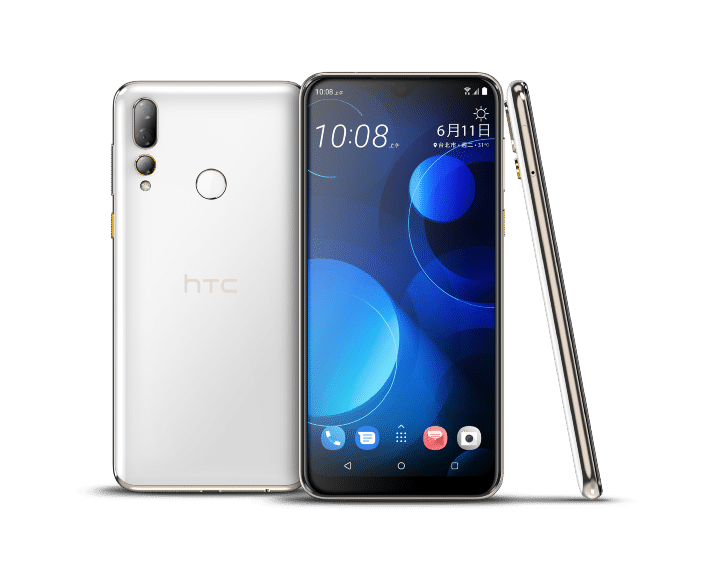 Talking about the Desire 19+ first, the phone features slim bezels on all the sides with a waterdrop notch. The phone has an aspect ratio of 19:9, which is tallest in the company’s history to date. The handset gets a 6.2-inch display, bearing a resolution of 1,520 x 720 pixels. Powering the device is an octa-core MediaTek Helio P35 processor, while it’s RAM and storage models include 4GB + 64GB and 6GB + 128GB. Software-wise, the device boots Android 9 Pie out of the box with the brand’s Sense UI atop. 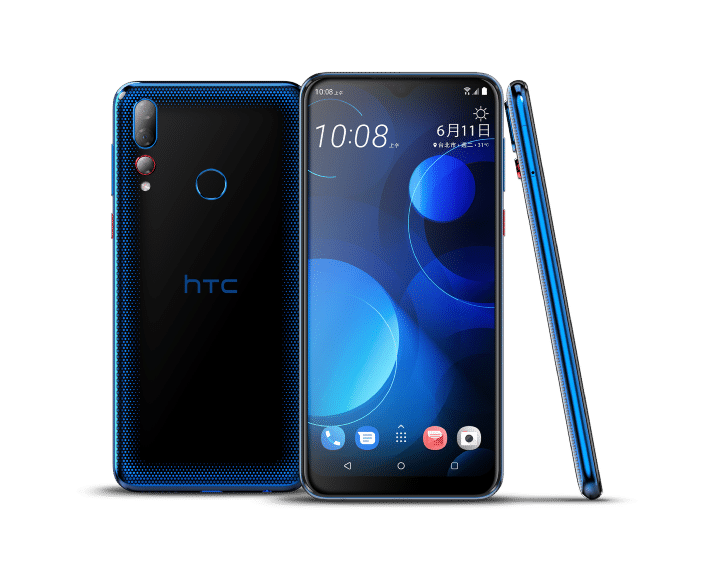 As for the triple camera system at the rear, the Desire 19+ has a 13MP primary snapper with an aperture of f/1.8, accompanied by an 8MP 120-degree super-wide-angle lens. The third shooter is a 5MP depth of field sensor. For selfies, there’s a 16MP snapper with f/2.0 aperture and auto HDR. Talking about the battery, there’s a 3,850mAh power cell on board, which is highest in the history of the Desire series. For security, the phone gets a rear-mounted fingerprint sensor and face recognition.

As for the HTC U19e, the smartphone has a 6-inch full-HD+ display with a resolution of 1,080 x 2,160 pixels and a layer of Corning’s Gorilla Glass. This one is powered by a more powerful octa-core 64-bit Qualcomm Snapdragon 710 processor, aided by 6GB of RAM. There’s 128GB of native storage on board, which can be further increased by inserting a microSD card. This one boots Android 9 Pie and gets a rear-located fingerprint sensor as well. Notably, one of the colour variants of the phone has a translucent back. 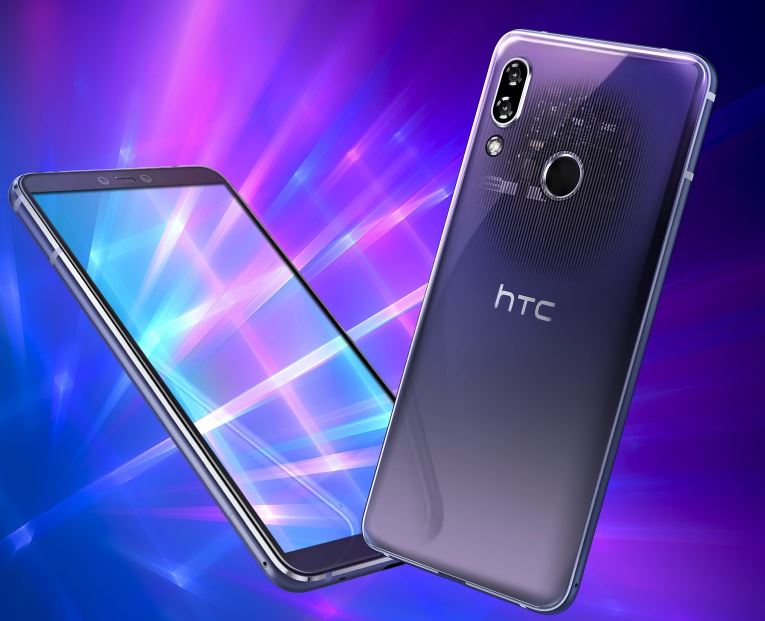 Moving on to the camera specs, the U19e is equipped with a 12MP primary snapper at the rear, aided by a 20MP secondary sensor. The phone has phase detection autofocus, auto HDR, slow-mo mode, 4K video recording, and AR mapping. On the front, the handset houses a 24MP snapper with f/2.0 aperture and full-HD video recording support. As for the power cell, the device gets a 3,930mAh battery with support for Qualcomm’s Quick Charge 4.0 fast charging tech. Lastly, HTC BoomSound speakers with Hi-Fi Ultrasound output complete the list of the specs.