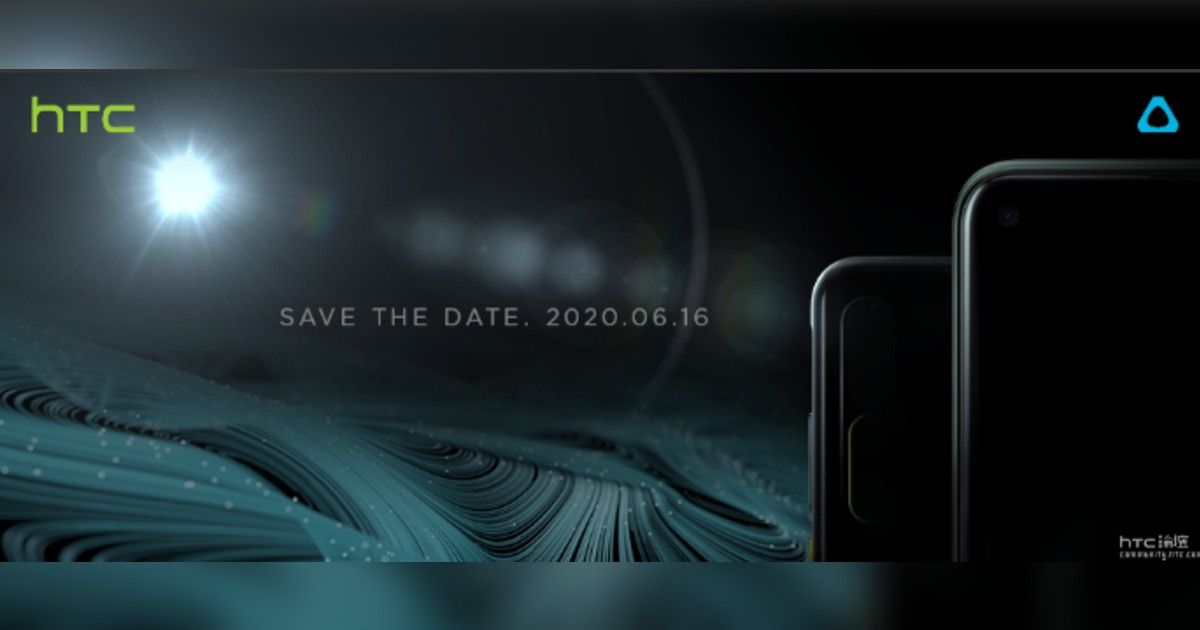 HTC will launch a new smartphone at its event in Taiwan next week, a media invite from the brand has confirmed. The event will take place on June 16th, and the vendor is likely to launch HTC Desire 20 Pro, which has been doing the rounds of the Internet for quite some time. The handset was recently spotted on National Communications Commission (NCC) in Taiwan, and prior to that, on Bluetooth SIG, Wi-Fi Alliance authorities, Google Play Console, and Geekbench. These listings have managed to reveal some key specifications of HTC Desire 20 Pro, which seems to be a mid-range offering.

As per the silhouette of the smartphone shown in the media invite, the Desire 20 Pro could sport a punch-hole display. The handset is expected to be the first smartphone from the brand with Android 10 OS running out of the box. It’s expected to feature a 6.5-inch IPS display with Full HD+ (1,080 x 2,340p) resolution and an aspect ratio of 19.5:9. The phone is said to be powered by Qualcomm’s mid-range Snapdragon 665 chipset paired with 6GB of RAM under the hood. Additionally, the Desire 20 Pro will have a rear-facing fingerprint scanner for security and a dedicated 3.5mm headphone jack.

The rest of the specifications such as cameras and battery remain vague at the moment. It’s also unclear whether the Taiwanese firm will be announcing the vanilla Desire 20 phone along with the Desire 20 Pro at the event. Stay tuned for more updates.