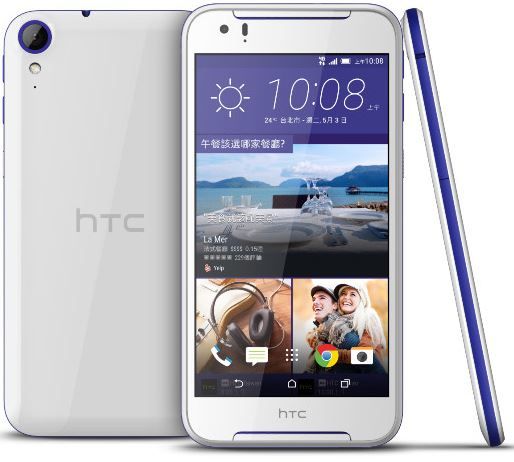 Soon after launching the One S9, HTC has launched another mid-range Android smartphone under its Desire series called the Desire 830. It is a budget phablet that runs Android 6.0 Marshmallow layered with the brand’s latest Sense user interface on top. The main highlight of the new mid-range Desire offering is a 4-UltraPixel selfie shooter on the front.

As far as the other specs go, the HTC Desire 830 sports a 5.5-inch full HD display, encased into a plastic body. The phone is powered by a MediaTek Helio X10 processor, just like the recently launched One S9. It comes with 3GB of RAM and 32GB of expandable memory. For imaging, it gets a 13-megapixel primary shooter with an LED flash. In terms of connectivity, the handset offers 4G LTE support, single-SIM slot, Wi-Fi, Bluetooth and GPS. A 2,800mAh battery keeps it alive.

The HTC Desire 830 also boasts front-firing stereo speakers to produce immersive sound. The phone has been priced at the equivalent of Rs 20,500, and will go on sale in China later this month.