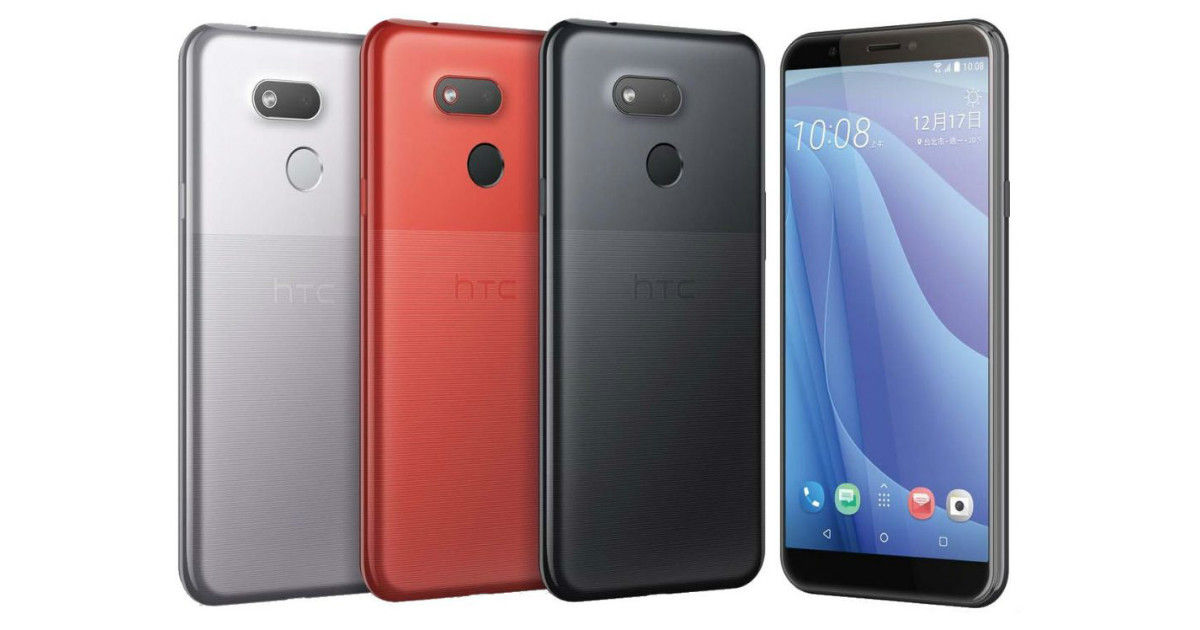 “While we might see the HTC Desire 12s being launched in India and other global markets, there are no great expectations from this one”

After several months of inactivity, HTC has launched a smartphone under its Desire series. The new HTC Desire 12s has been launched in Taiwan, and is available for purchase already. That said, one look at its specifications and price will somewhat put into doubt if anyone at all would be interested in buying the Desire 12s.

This mid-low range smartphone is powered by the very modest Qualcomm Snapdragon 435 SoC. The Snapdragon 4xx range of SoCs have always powered the basic, budget range of smartphones, and somehow, has also landed up in the HTC Desire 12s, which is targeted at the mid-range segment. There are two variants to this smartphone — 3GB RAM and 32GB storage, as well as 4GB RAM and 64GB storage. 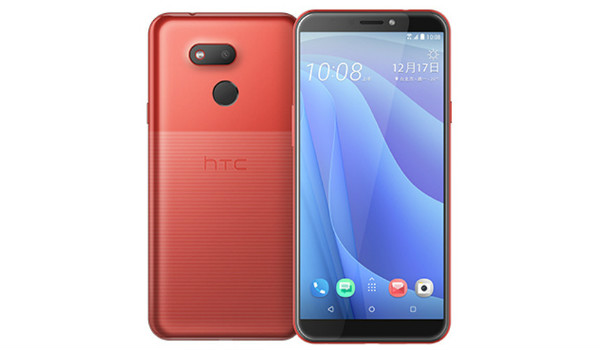 The RAM, storage and display aspect ratio are the only things where HTC seems to have kept up with the changing times, for while the 5.5-inch display does come with 18:9 aspect ratio, it presents a very underwhelming, HD+ screen resolution of 720 x 1,440 pixels. The Desire 12s avoids using a notch, instead including thick bezels at the top and the bottom as well as very thin bezels on the sides. The only saving grace on the design front is the Pixel-ish semi-gloss and semi-striated matte pattern on the back. There is also a fingerprint sensor at the rear, and a 3,075mAh battery pack powers the package. The HTC Desire 12s also runs on Android 8.1 Oreo, with the company’s once-appreciated Sense UI on top.

What is the most underwhelming to note is the camera arrangement — in a world where companies are gearing up to launch four- and five-camera imaging units in phones, the HTC Desire 12s has a measly 13-megapixel rear camera with f/2.0 aperture with PDAF and LED flash, as well as a 13-megapixel front camera with a f/2.2 aperture and selfie flash. 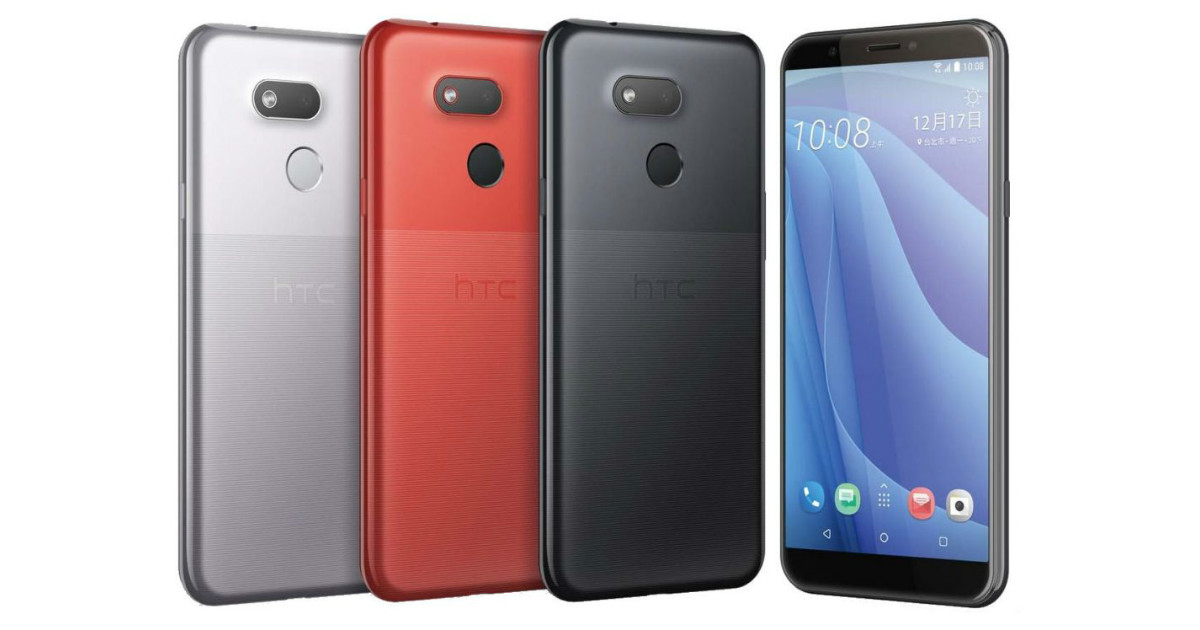