Several reports in the past couple of weeks have indicated that HTC is working on the next Nexus smartphones that will be released later this year. Now a fresh report coming out of China indicates that Google’s parent company, Alphabet, has signed a three year contract with HTC to make the upcoming Nexus devices. 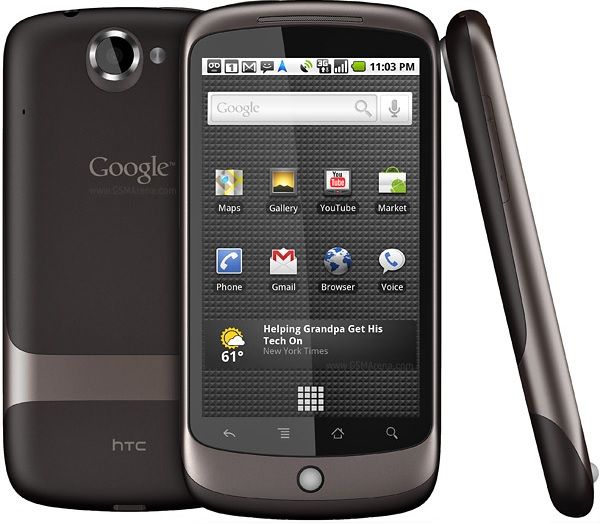 The good old HTC Nexus One is pictured here

As per the reports, HTC will be bringing its Nexus smartphones and tablets based on the upcoming Android N, as well as Android O and Android P platforms in the next two years. It’s worth pointing out that Google partnered with HTC to launch the first-ever Nexus device, the Nexus One, in 2010. HTC was also the manufacturing partner for the Nexus 9 tablet.