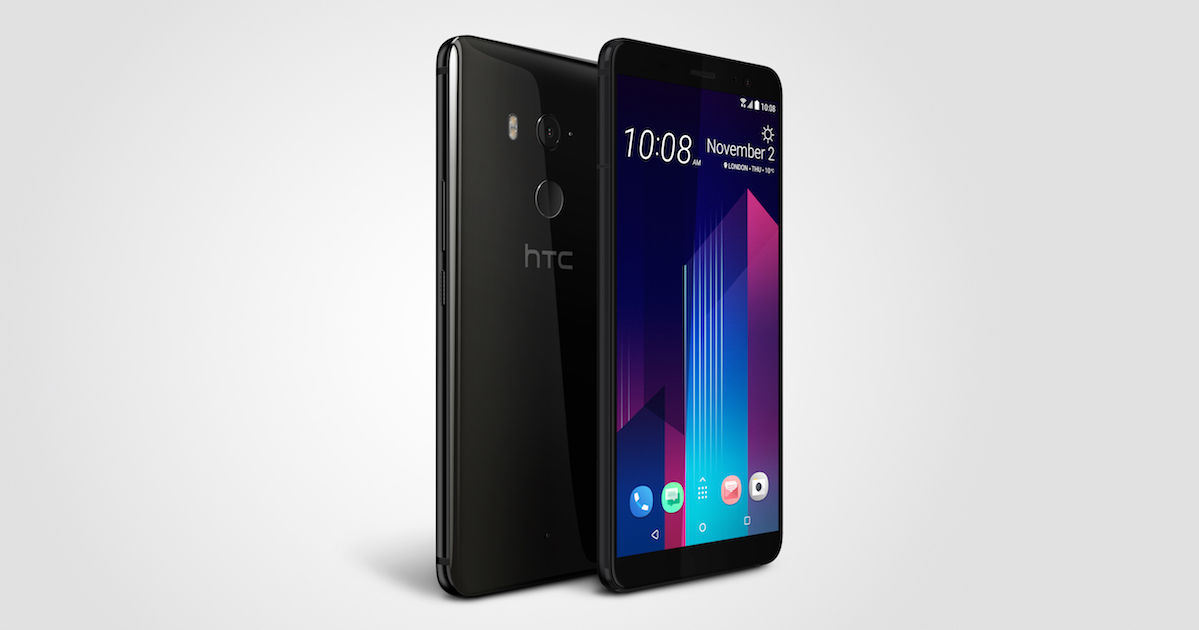 Earlier this month, HTC unveiled two new U series smartphones called the U11 Life and U11 Plus. Now it appears that the company is planning to launch yet another smartphone in the same series. According to Slashleaks, the Taiwanese brand is working on the upcoming U smartphone under the codename HTC Ocean Harmony. The website has also revealed a few key details about the device alongside the expected launch next month.

According to the source, the HTC Ocean Harmony will feature a 5.99-inch full HD+ (1,080 x 2,160p) Super LCD 5 display with an aspect ratio of 18:9. Just like the HTC U11 Plus, the Ocean Harmony will also be a bezel-less 18:9 smartphone. The phone will allegedly be powered by a Qualcomm Snapdragon 652 processor. The device will come with a massive 3,930mAh battery.

Further, the source suggests that the HTC Ocean Harmony will feature a touch-sensitive frame, just like the recently launched U series devices. The phone will be unveiled at some time in December this year, claims the source. Unfortunately, no other details of the device are available at the moment. 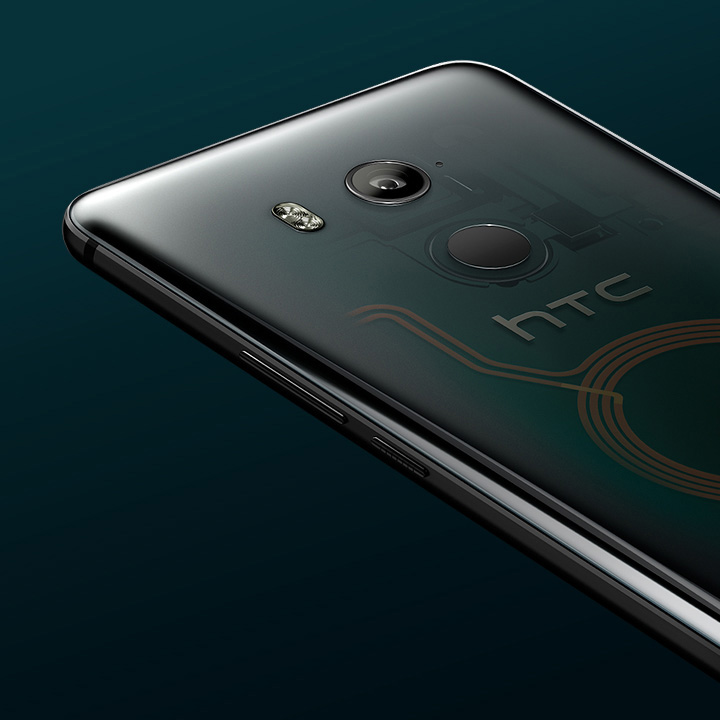 As for the HTC U11 Plus, the bezel-free offering gets a 6-inch quad-HD+ display. It is powered by a Qualcomm Snapdragon 835 processor, coupled with 4GB and 6GB of RAM, depending on the model. The device comes in two storage configurations – 64GB and 128GB. The camera department includes a 12-megapixel Ultrapixel 3 rear snapper with OIS and EIS, and an 8-megapixel front shooter.

The HTC U11 Plus is fuelled by a 3,930mAh battery with support for Qualcomm’s Quick Charge 3.0 tech. Software-wise, it boots Android Oreo out of the box, and comes pre-loaded with digital assistants like Google Assistant and Amazon Alexa. The device also flaunts an IP68 rating for water and dust resistance. It will be available in various markets later this month at a starting price of around Rs 60,000.