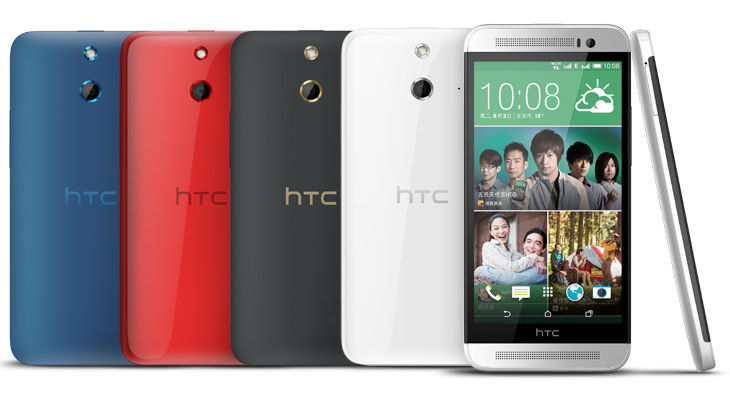 Earlier this month, the Taiwanese smartphone maker HTC launched the One (E8) (first impressions), a plastic-clad variant of the One (M8) (review) flagship smartphone in the Indian market for Rs 34,900. Now, the phone is available to buy on the Saholic online retail store for Rs 34,990, while the official price is Rs 34,900. The phone is clad in a polycarbonate body and was originally introduced in black, white and red colour variants, but Saholic is only offering the red version as of now. The phone will be officially available by the end of the month. 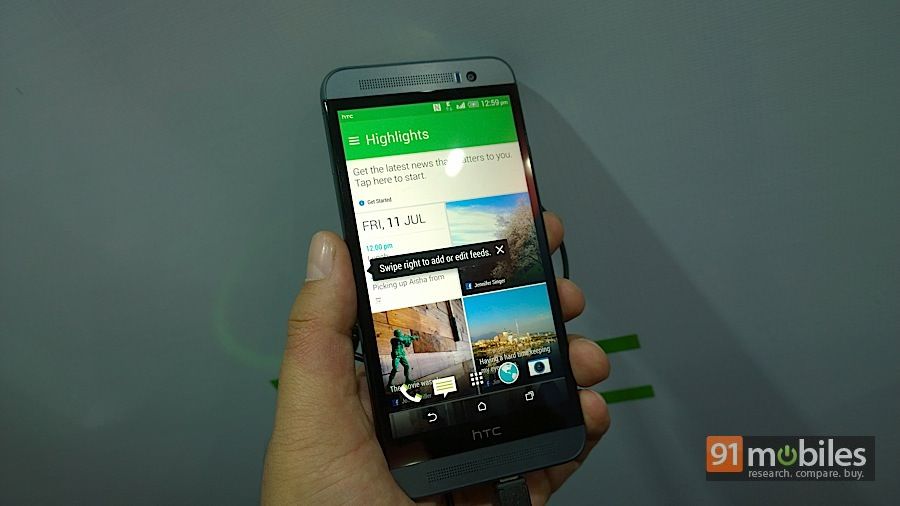 The HTC One (E8) shares most of the features with its metal-clad premium sibling, with a few changes. It flaunts a 5-inch full HD Super LCD3 display, resulting in a pixel density of 441ppi. It also offers the dual-front speakers present in the premium sibling. It runs Android 4.4.2 KitKat right out of the box along with HTC’s Sense 6 UI, that includes features like the BlinkFeed news aggregator and Motion Launch gestures. The processor ticking under the hood is the powerful 2.5GHz quad-core Qualcomm Snapdragon 801 CPU, paired with 2GB of RAM. It has 16GB of internal storage, further expandable up to 128GB using a microSD card slot. Connectivity features on board are dual-band Wi-Fi, Wi-Fi HotSpot, Wi-Fi Direct, NFC and USB OTG. It is fuelled by a 2,600mAh battery. The phone comes with dual-SIM slots that support nano-SIMs, with support for CDMA/3G + GSM networks.

The One E8 offers a 13MP rear shooter with LED flash, instead of the UltraPixel twin-camera sensor present on the One (M8). It also sports a 5MP front snapper for video calling and selfies. The HTC One (E8) will compete against the likes of the Samsung Galaxy S5, which offers similar specifications for a much higher price tag.