91mobiles.com
Home HTC Mobiles HTC may soon launch a Windows Phone 8.1-powered variant of the One... 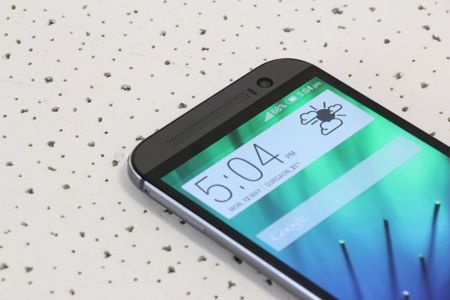 “HTC might be planning to step into the Windows Phone arena again with a WP 8.1-powered HTC One (M8)”

Oh and HTC is working on a Windows Phone version of the One. Should be out later this year http://t.co/UBYcON6Fgj

However, according to Tom Warren, the senior reporter at The Verge, HTC is in fact, working on a Windows Phone 8.1 version of the M8. He didn’t reveal if it will be based on the One (M8) or the last year’s HTC One, but speculations suggest that it will be based on the more recent model. The M8 makes more sense as a choice for the company when it comes to its second attempt in the Windows Phone arena. We are yet to get an official word from HTC about the existence of such a device, so it’s advisable to take the news with a pinch of a salt. 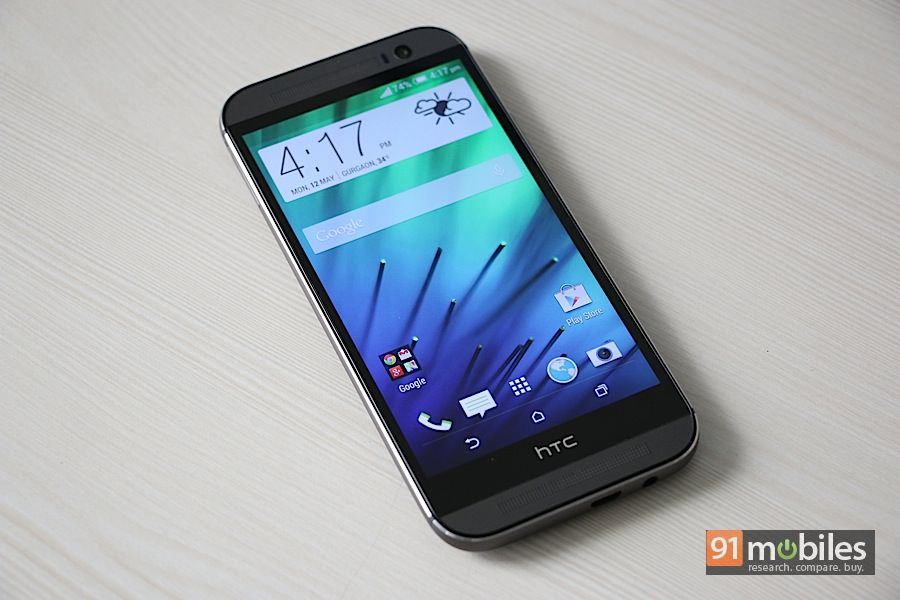 As a recap, the HTC One (M8) was originally introduced in March and was launched in India in April this year for Rs 49,900. The smartphone offers a 5-inch full HD display, a 4MP primary camera with UltraPixel sensor, a 2.5GHz Snapdragon 801 processor and 16GB of expandable storage.