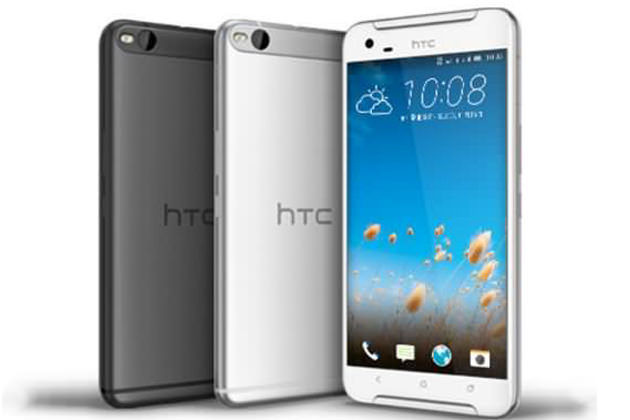 HTC recently introduced its latest smartphone under the One series, the One X9, in China. Now a few hours prior to the MWC in Barcelona, the Taiwanese tech giant has revealed its availability details. Similar to the previous One range of devices, the One X9 sports a premium aluminium unibody design with a brushed metal finish. The phone comes with dual front-facing BoomSound speakers with Dolby Audio, and runs Android 6.0 Marshmallow with the latest HTC Sense UI. 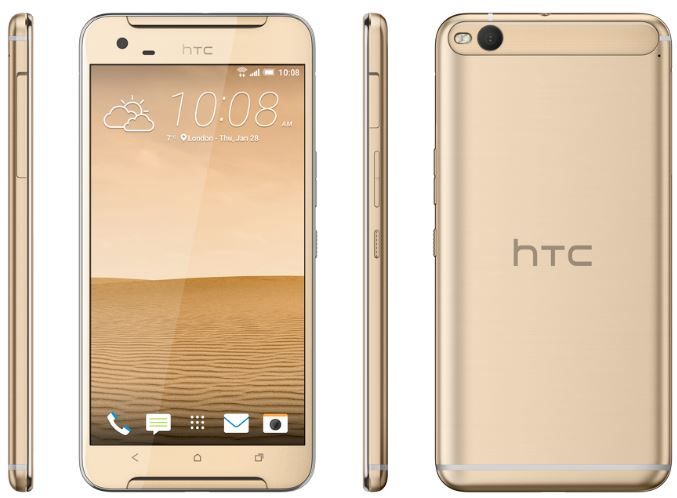 The phablet-grade HTC One X9 flaunts a 5.5-inch full HD Super LCD display with a layer of Corning Gorilla Glass to keep scratches at bay. The phone packs in a 2.2GHz octa-core MediaTek Helio X10 64-bit processor, coupled with 3GB of RAM. For storage, the device gets 32GB of inbuilt memory, which can be further increased up to 2TB by inserting a microSD card. A 3,000mAh battery with an Extreme Power Saving mode and fast charging keeps the phone running. Connectivity-wise, the phone offers dual-SIM slots, 4G LTE, dual-band Wi-Fi, NFC, Miracast and HTC Connect. 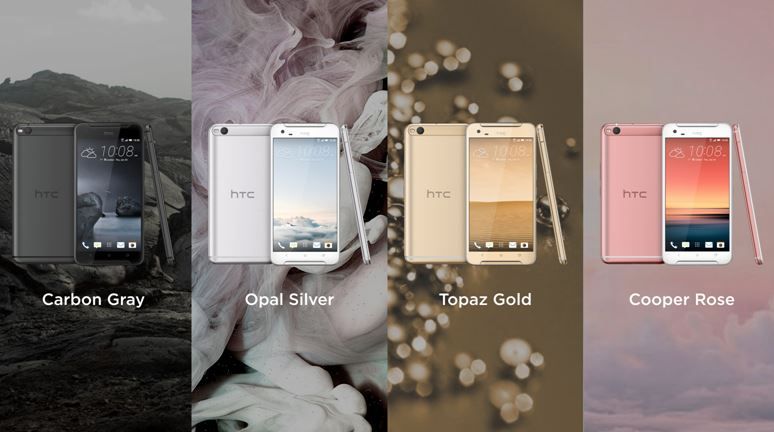 The HTC One X9 is compatible with the HTC Dot View II case. The phone comes in four colour variants – Carbon Grey, Opal Silver, Topaz Gold and Copper Rose. The device will begin rolling out in North Asia and EMEA regions by the end of the month. The phone is priced around Rs 25,000 in China.