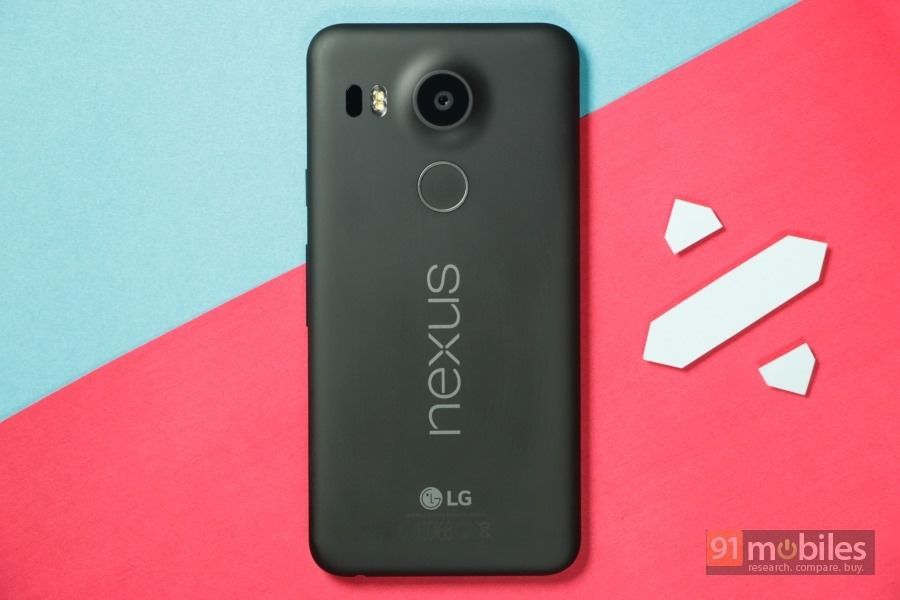 Earlier this year, various reports suggested that HTC was working on two Nexus devices this year codenamed Marlin and Sailfish. Now the full specs of the HTC Sailfish Nexus smartphone have been leaked online. The phone’s codename checks out since all Nexus devices have sea creatures as codenames. 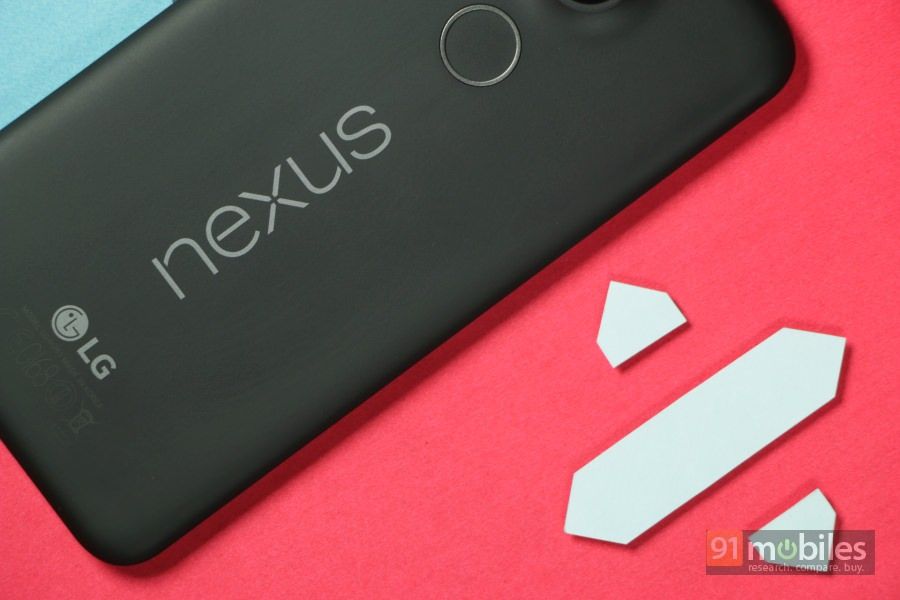 As per the source, the HTC Sailfish will sport a 5-inch full HD display, and will be powered by a 2.0GHz quad-core processor of unknown make. It will offer a beefy 4GB of RAM and 32GB of internal memory. The device will be equipped with a rear-mounted fingerprint sensor and a top-mounted headphone jack. For imaging, it will get a 12MP rear snapper and an 8MP front shooter. Other specs will include a USB Type-C port, Bluetooth 4.2, front-firing speakers, and a 2,770mAh battery.

According to the earlier reports, Google is testing the Qualcomm Snapdragon 820 SoC for this year’s Nexus smartphones. The HTC Marlin was spotted on the Geekbench earlier this year with a Snapdragon 820 SoC and 4GB of RAM. The new Nexus phones are expected to run the latest Android N out of the box.