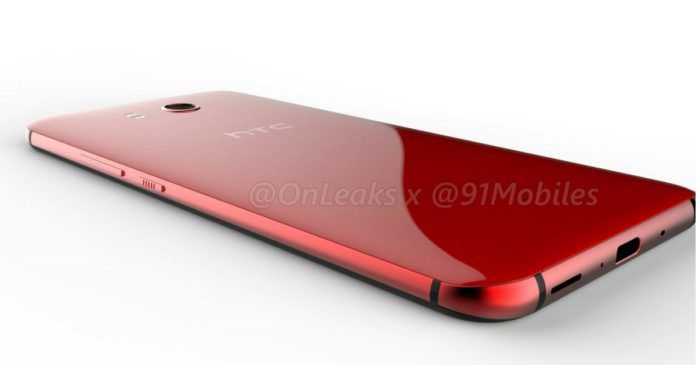 “Check out the renders of HTC’s upcoming flagship, the U 11, in all its glory” 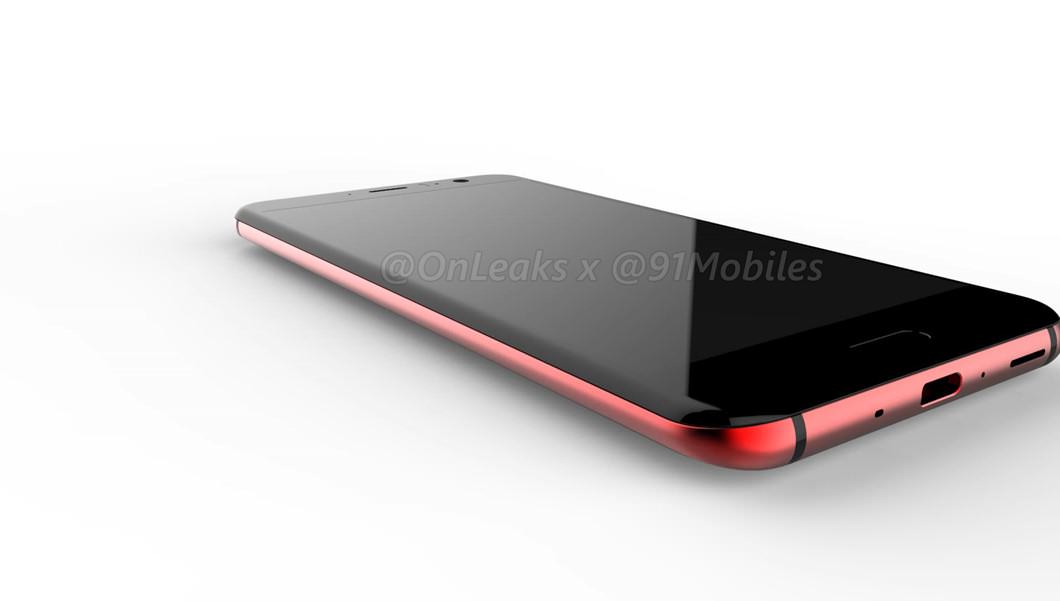 The likes of Samsung and LG have just unveiled their Android-based flagship smartphones, and now it’s HTC’s turn. The Taiwanese company will soon be taking the covers off its latest top-notch offering, expected to be dubbed the HTC U11. The phone is set to be globally unveiled on May 16th. Even before that happens, we have managed to get hold of its 3D renders in partnership with @Onleaks. We also have a 360-degree video of those renders to showcase the device from all angles.

This year, phone makers like LG and Samsung are moving towards bezel-less displays. It seems that the HTC U11 also has an ace up its sleeve (or edge, to be precise), as a counter measure. The flagship will rock a squeezable display, which will allow users to interact with the phone and initiate various actions by swiping the edge. This functionality will be referred to as Edge Sense, and will be available as part of its proprietary Sense Touch UI, ensuring easy operation with a single hand. We have also learned that due to this implementation, the device will differ in terms of its thickness at the top and bottom – 9.2mm and 8mm respectively. The phone’s height and width are roughly expected to measure 154 x 76mm.

As can be seen from the renders above, the HTC U11 will manage to offer virtually bezel-less sides, though it does have a considerable forehead and chin. The brand also continues with its fingerprint scanner placement at the front, underneath the home button. In terms of the construction, these renders show off a glossy red hue which is certainly eye-catching, but the U11 can be expected to be available in other colour options too. The aluminium unibody construction will ensure that the device remains quite solid.

The positioning of the controls seems to be similar to its siblings, i.e. both the power switch and volume buttons are placed on the right spine. But sadly, just like the HTC U Play and U Ultra (review) released in January, the HTC U11 misses out on the 3.5mm audio interface. The bottom edge houses the USB-Type C socket along with microphone and a speaker grille.

As far as the specs go, they have already been leaked multiple times. The HTC U11 is expected to sport a 5.5-inch display panel, smaller than the ones available on the S8 (and S8+) as well as the LG G6. Like its predecessor, the Super LCD screen will bear QHD resolution, and will get a protective layer in the form of Corning Gorilla Glass. Under the hood, the brand will opt for the latest and greatest from Qualcomm, the Snapdragon 835 octa-core processor. Where the phablet is expected to trump its rivals is in the RAM department, as it’s expected to pack in 6 gigs capacity. However, a 4GB RAM variant is also expected. The U11 should be available in two storage flavours of 64GB and 128GB, both also supporting microSD cards of up to 2TB.

HTC will be continuing with its UltraPixel technology for photography, with the U11 boasting a 12MP f/1.7 sensor with UltraPixel 3. The brand is going all-in on the selfie phenomenon, as the U11 is rumoured to feature a 16MP camera at the front. The dual-SIM smartphone will support all bells and whistles on the connectivity front, be it 4G VoLTE, and the latest Bluetooth 5.0 standard, along with dual-band Wi-Fi and NFC. The Sense UI will be running atop Android 7.1.1 Nougat. While the phone misses out on the 3.5mm socket, it tries to appease to audiophiles by offering HTC BoomSound. The HTC U11 will also support Hi-Res Audio playback and USonic (Active Noise Cancellation). 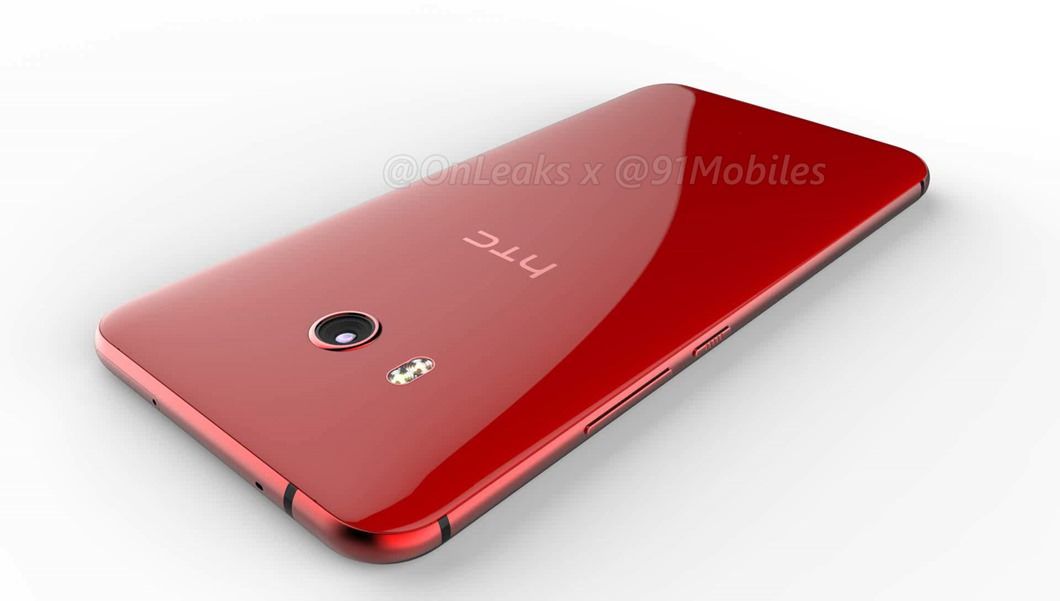 The handset is expected to sip juice from an embedded 3,000mAh battery. Thanks to the support for Quick Charge 3.0, it will juice up quickly. Like its peers, the device will also be impervious to dust and water as it’ll have an IP57 rating. The HTC U11 will surely make the flagship battle of 2017 even more interesting, and we won’t have to wait for it to launch officially to know what it has to offer.