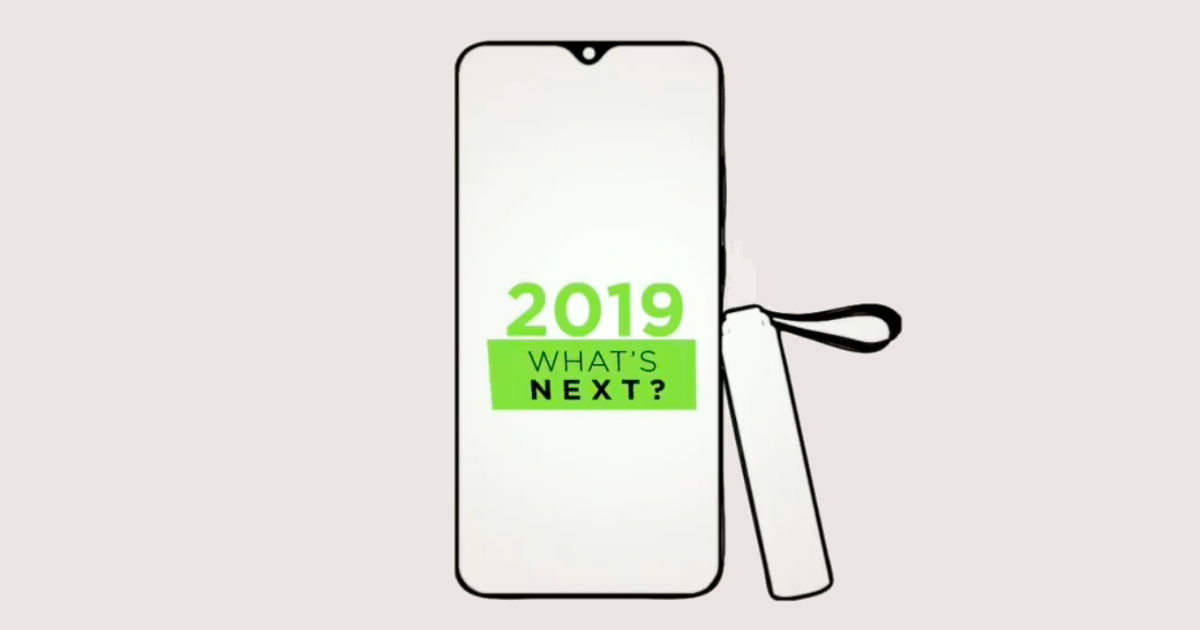 HTC Wildfire smartphone could be launched in India soon. The company has teased in India a phone that has a waterdrop notch from its official Twitter handle. While the brand hasn’t revealed the name of the device to be released in the country, it is being speculated the handset could be HTC Wildfire, which was leaked recently. If the phone maker is indeed launching the Wildfire in the country, then we are looking at a mid-range offering with the MediaTek Helio P23 processor. This comes soon after a report claimed HTC could be making a comeback into the Indian market with “its legacy of firsts.”

The HTC Wildfire’s leaked image suggested that the phone will have minimal bezels on the two sides and a thick chin. The smartphone’s dual primary camera setup will be placed vertically on the top-left corner. There’s also a fingerprint sensor on the back of the handset. The handset’s power button and the volume rocker will be placed on the right side, suggests the image.

As far as the specs are concerned, the HTC Wildfire is said to feature a 6.2-inch display bearing a resolution of 720 x 1,520 pixels and aspect ratio of 19:9. The MediaTek Helio P23 processor onboard will have a clock speed of 2.3GHz. The smartphone is said to feature a Mali-G71 GPU, 3GB of RAM, and 32GB of storage, which could be further expandable by inserting a microSD card. 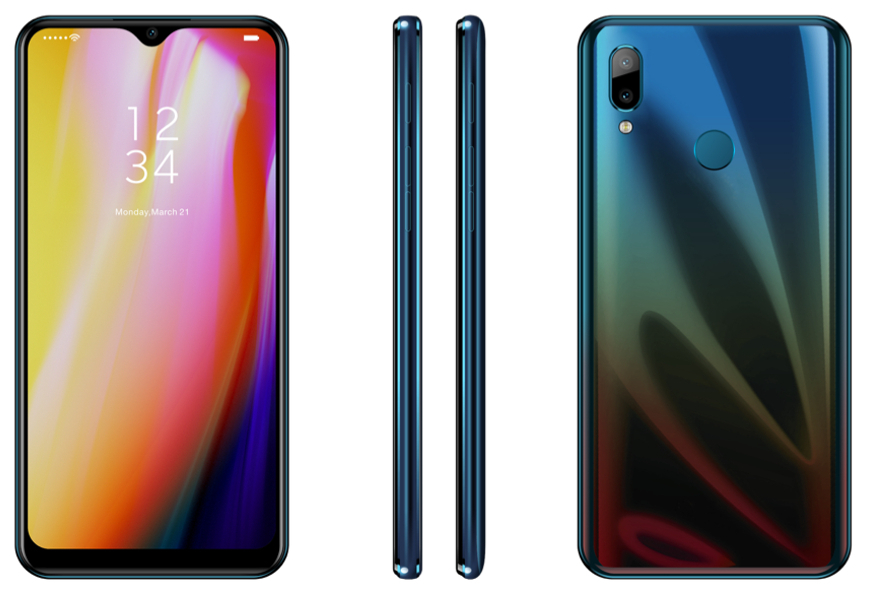 In terms of optics, the handset is tipped to feature a 16MP primary camera, aided by a 5MP secondary shooter and an LED flash unit. For selfies, the device could feature a 16MP front shooter. The connectivity options will include Wi-Fi, Bluetooth, GPS, 4G LTE, a 3.5mm headphone port, and dual-SIM slots. A 3,500mAh battery will keep the whole show running.

As of now, there’s no word on the pricing and availability details of the HTC Wildfire are not available at the moment. We will update you as soon as the company officially announces anything. 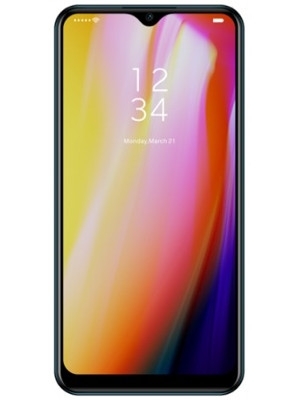 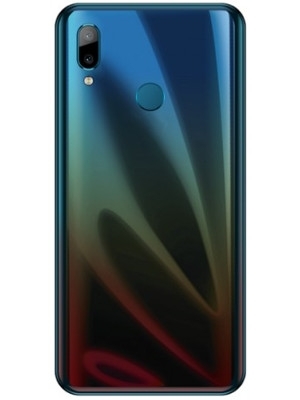 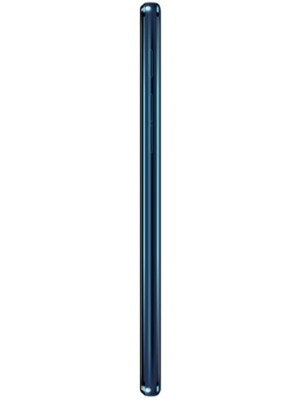 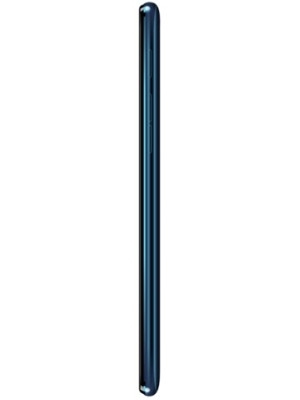