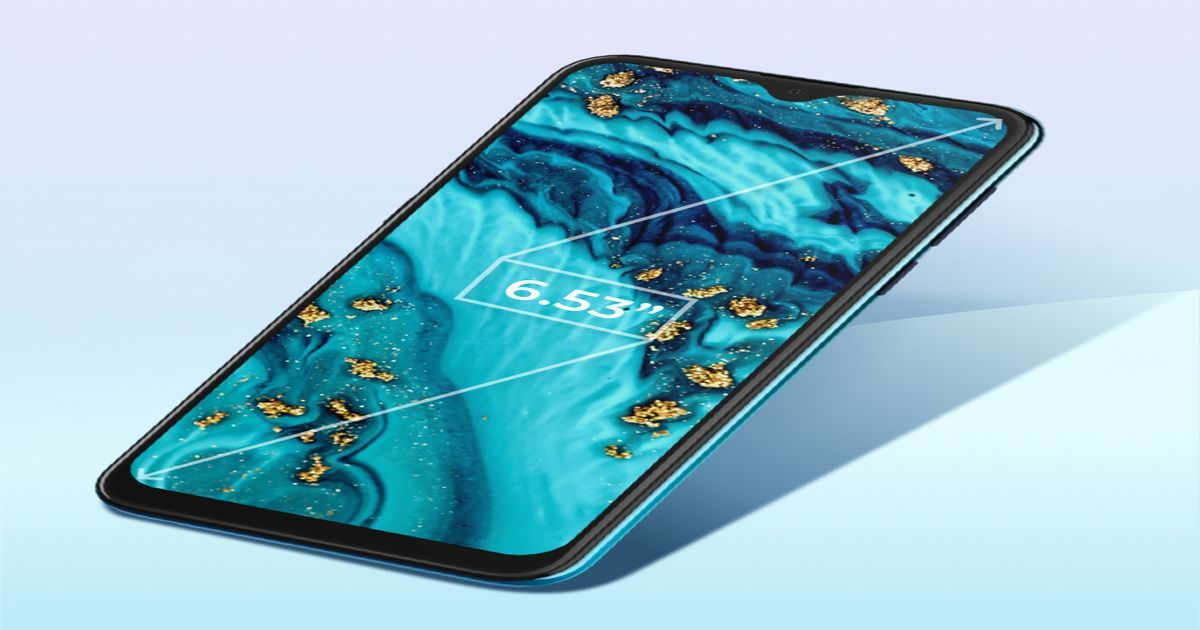 HTC has announced a new entry-level handset, dubbed the HTC Wildfire R70, in India and in Thailand. After staying silent for months (the last device the company launched was the HTC Desire 19s), the company has showcased its brand new budget offering to the above-mentioned countries. The HTC Wildfire R70 will be available for sale soon. The pricing of the device, however, is yet to be announced. Let’s look at the specifications and features of the HTC Wildfire R70 smartphone.

The HTC Wildfire R70 sports a 6.53-inch IPS LCD display with a 720p+ resolution. The display of the device comes with a tall 19.5:9 aspect ratio because of the waterdrop notch style it has incorporated. Speaking of the waterdrop notch, the notch makes room for an 8MP selfie snapper that can record videos at 1080p. Moving around to the back of the device, the HTC Wildfire R70 features a triple rear camera setup – a 16MP primary lens, a 2MP macro camera, and a 2MP depth sensor for capturing bokeh images. Right underneath the camera module, there is an LED flash. The HTC Wildfire R70 has a rear-mounted physical fingerprint scanner. You can buy this budget device in two different colour schemes – Aurora Blue and Night Black.

Under the hood, the HTC Wildfire R70 is equipped with a MediaTek Helio P23 processor, which comes paired with 2GB of RAM and 32GB of onboard memory. This is the only memory configuration the device has been introduced in. Thankfully enough, the HTC Wildfire R70 has scope for storage expansion (by up to 256GB) with the help of an external SD card. In the software department, the HTC Wildfire R70 utilizes the now-dated Android 9 Pie OS.

Shifting gear to the battery of the device, the HTC Wildfire R70 features a 4,000mAh battery, which can be charged with up to 10W of charging speed. The charging can be done with the help of a traditional micro-USB 2.0 port. The device retains a 3.5mm headphone jack if this is one of your concerns.