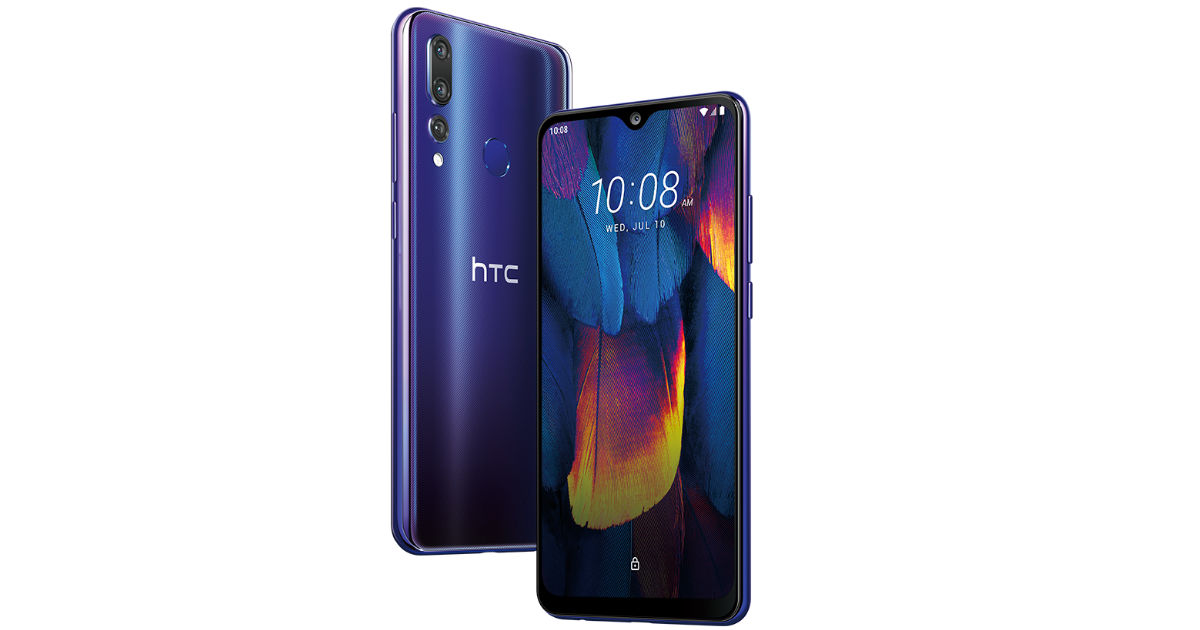 HTC Wildfire X smartphone has been launched in India by InOne Smart Technology, the official licensee of HTC Corporation. The handset rocks ‘Mybuddy’ feature that enables users to use the smartphone as a personal security tool that allows users to pull out the device from the shell to trigger a loud alarm, send live location information to friends and family, and record and transmit audio/video of surroundings in real-time. The HTC Wildfire X offers 3D OPVD mirror finish and is powered by the MediaTek Helio P22 SoC. There is a triple camera setup at the back and handset runs on Android 9.0 Pie out of the box. The HTC Wildfire X is offered in two variants and packs 3,300mAh battery.

The HTC Wildfire X is priced at Rs 9,999 for the 3GB + 32GB, and Rs 12,999 for the 4GB + 64GB storage. However, this is a limited period pricing, and the actual price tags of the handset variants are Rs 10,999 and Rs 13,999, respectively. The smartphone will be available in Sapphire Blue colour and will be available exclusively on Flipkart starting August 22nd. HTC is offering new and existing Vodafone Idea customers Rs 3,750 coupons (Rs 75 X 50) and these can be redeemed on a recharge of Rs 255. Users will also get additional 500MB data per day for 18 months.

HTC Wildfire sports a 6.2-inch HD+ IPS display with 720 x 1,520 pixels resolution, 88.8 percent screen-to-body ratio and a waterdrop notch to accommodate the selfie snapper. It is powered by a 2.0GHz octa-core MediaTek Helio P22 processor with Mali-G71 GPU. The handset will be offered in two variants — 3GB + 32GB and 4GB + 64GB storage that is further expandable up to 256GB via a microSD card. It runs on Android 9.0 Pie with HTC’s custom skin on top.

In terms of optics, the HTC Wildfire X features a triple rear camera setup, consisting of a 12MP primary sensor, an 8MP secondary lens with 8x Hybrid Zoom and a 5MP third depth unit. There is an 8MP snapper on the front for selfies and video chats. There is a rear-mounted fingerprint sensor for security. The volume rocker and the power button are present on the right spine. Connectivity options include 4G LTE, Wi-Fi, Bluetooth, GPS, 4G LTE, a 3.5mm headphone port, and dual-SIM slots. A 3,300mAh battery with 10W charging support fuels the phone.