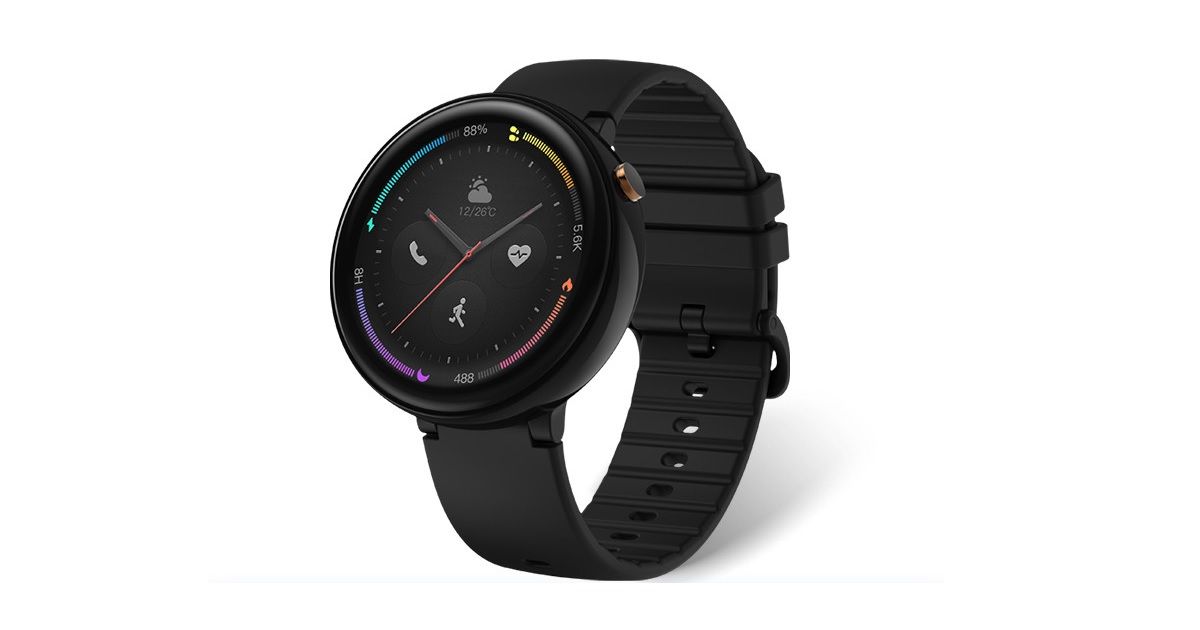 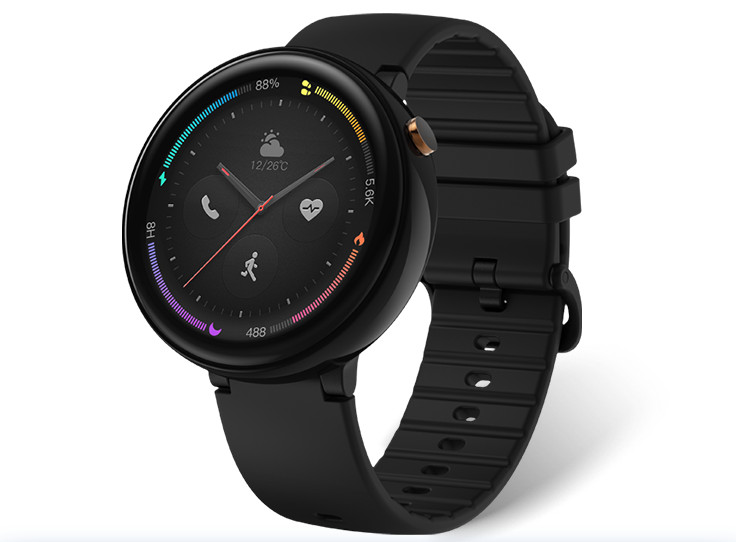 The latest Amazfit smartwatch sports a premium Microcrystalline Zirconium Ceramic Frame. The device features a 1.39-inch AMOLED display with a resolution of 454 x 454 pixels and Corning’s Gorilla Glass 3 protection. The smartwatch is powered by a 1.1GHz quad-core Qualcomm Snapdragon Wear 2500 platform, aided by 512MB of RAM and 4GB of native storage. The software side of things are taken care of by AMAZFIT OS. The wearable is compatible with devices running Android 4.4 and iOS 10.0 or higher.

Talking about the fitness features, the Amazfit Verge 2 has a low-power BioTracker PPG sensor, an accelerometer, a Geomagnetic sensor, and an Ambient light sensor. The device is capable of tracking 10 sports activities such as running, walking, indoor running / riding, mountaineering, outdoor riding, football, and trail running utilising its built-in GPS. The wearable has narrowband network technology, which is capable of reporting emergency health events in real time without connecting the device to a smartphone. There’s also an ECG Edition of the device that is capable of storing 60 mins of ECG data locally for a week. Notably, this model also gets Huami’s Huangshan No. 1 AI chipset that can accurately measure heart rate around the clock. This variant also supports real-time tracking of PPG and EEG arrhythmia with atrial fibrillation. 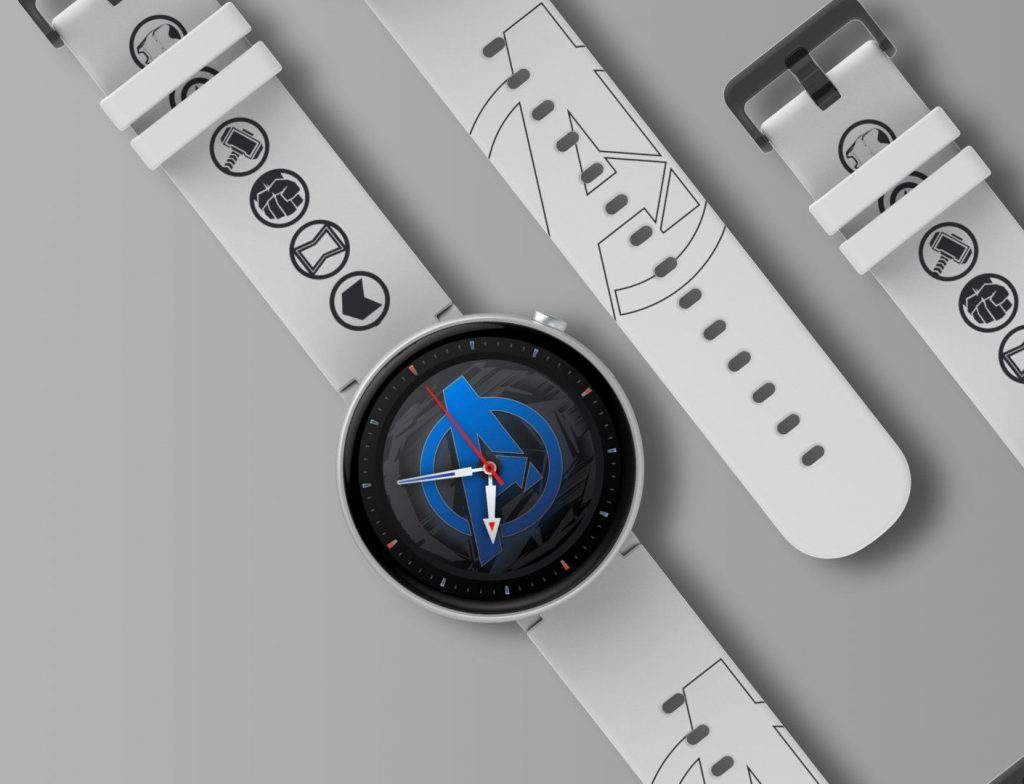 As for the other specs, the Amazfit Verge 2 flaunts a built-in eSIM for 4G LTE calling. The wearable supports all major telecom operators of China. The connectivity options include Alipay offline payment support, Wi-Fi, Bluetooth 4.2 + BLE, and NFC. Powering it is a 420mAh battery, which is capable of delivering up to 28 hours of battery life on 4G networks. Lastly, the wearable gets IP68 certification for water and dust resistance.