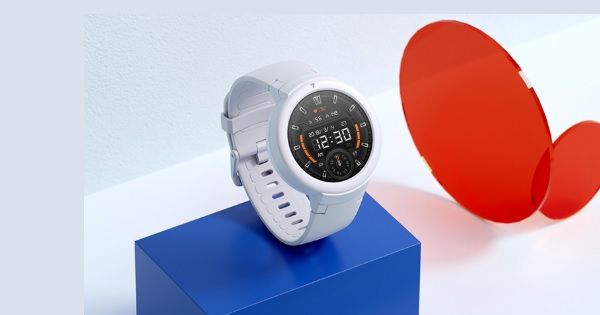 Xiaomi-backed Huami has expanded its range of wearables with the launch of the Amazfit Youth Edition in its home market China. The smartwatch comes as a variant of the Amazfit Verge, which was launched in India in January this year. The new offering offers almost similar specs as its predecessor, except for bigger battery life. Just like the earlier model, the new Amazfit wearable also comes with several fitness tracking features and removable strap design. 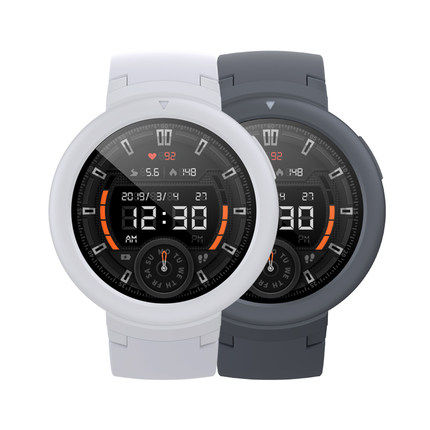 Coming to the features, the Huami Amazfit Youth Edition smartwatch comes with a 1.3-inch circular AMOLED display, bearing a resolution of 360 x 360 pixels, and a layer of Corning’s Gorilla Glass 3 on top. The wearable has an anti-smudge coating on top of the screen to prevent fingerprint smudges. The device comes with a silicone strap, which can be removed. The device is equipped with a 390mAh battery, which is claimed to deliver 20 days of battery life with regular usage and 40 hours with the GPS turned on. 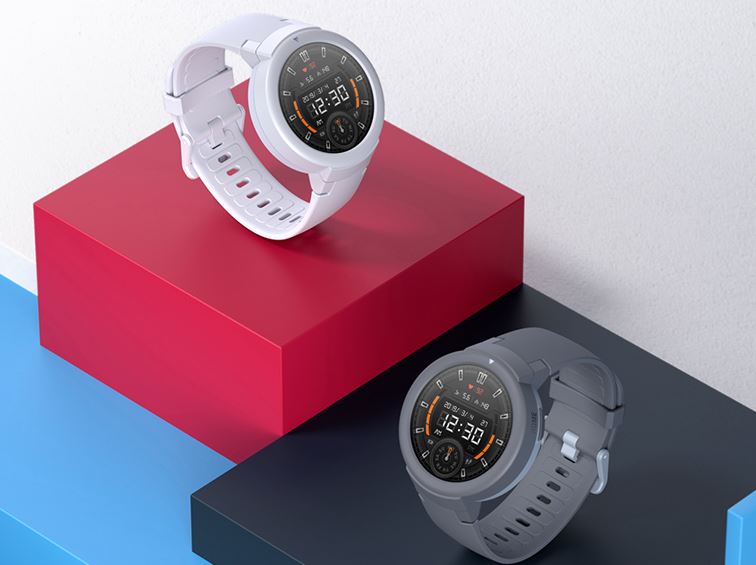 The Amazfit Youth Edition comes with GPS with GLONASS functionality. The device supports a plethora of watch faces and lets users customise the faces according to their choice. The watch’s dial background and dial display information can be changed as per user’s taste. The wearable supports Alibaba’s Alipay payment functionality, which works without pairing the device to a phone as well. The international version of the smartwatch is expected to support Google Pay.

Coming to the pricing, the Amazfit Youth Edition has been priced competitively at RMB 499 (~Rs 5,000). The wearable is already available to buy in China via Tmall e-commerce portal.