91mobiles.com
Home News Huawei design patent shows smartphone with a small display on the back
Highlights 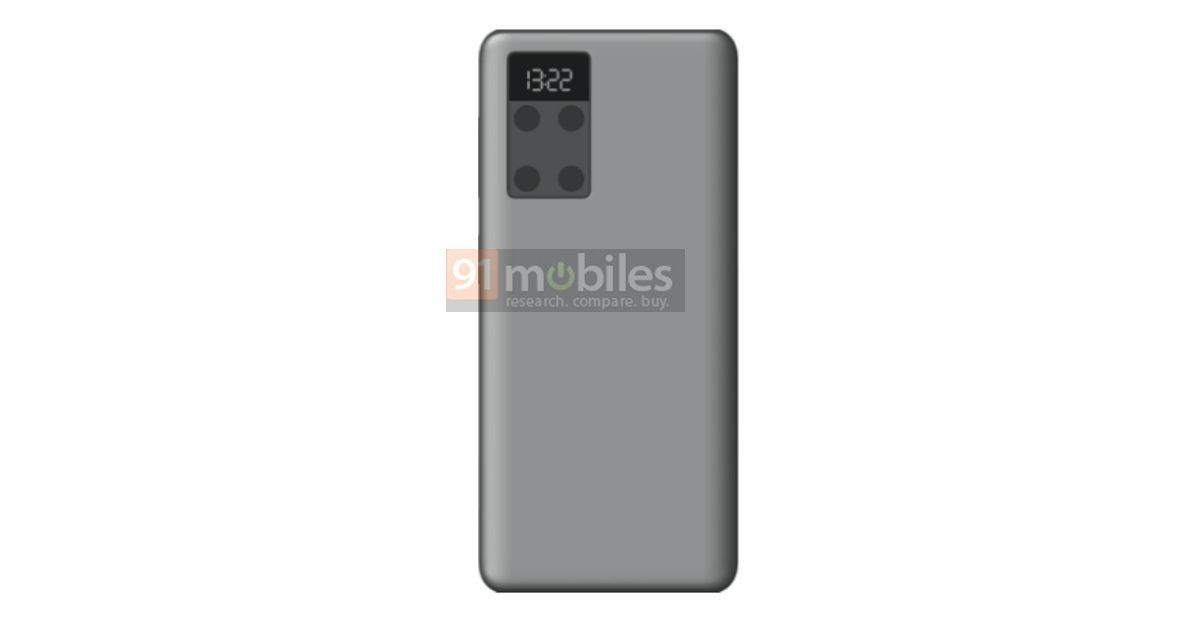 Huawei has filed a patent at the State Intellectual Property Office of the People’s Republic of China for a smartphone design that has a small display on the back, as discovered by 91mobiles. This tiny display is placed either above, below or in between the rear camera sensors. The images suggest the tiny display can show the time, but it may have other uses as well. As you can see from the images, Huawei has multiple styles for the rear display. It is shown to be placed in a square camera module in between the sensors, another image shows the display below the sensors while one shows the screen above the lenses.

While the patent images show the rear display being used to display the time, it could have other uses similar to the tiny cover display on the Samsung Galaxy Z Flip. The Samsung phone, to recall, can display notifications and let you use the small screen to take selfies. We could see a similar implementation here as well. Unfortunately, we can’t confirm whether Huawei will launch a commercial device with this design in the near future, but it does look interesting.

Separately, Huawei patented a new smartwatch and fitness tracker design, which look completely different from what the company currently offers. The smartwatch has a rectangular form factor with bezels and a power button on the right side. It looks similar to the upcoming Huawei Fit Watch. As for the fitness tracker, it has a slim form factor and touts a curved display. The power button is on the right spine and sensors at the back.