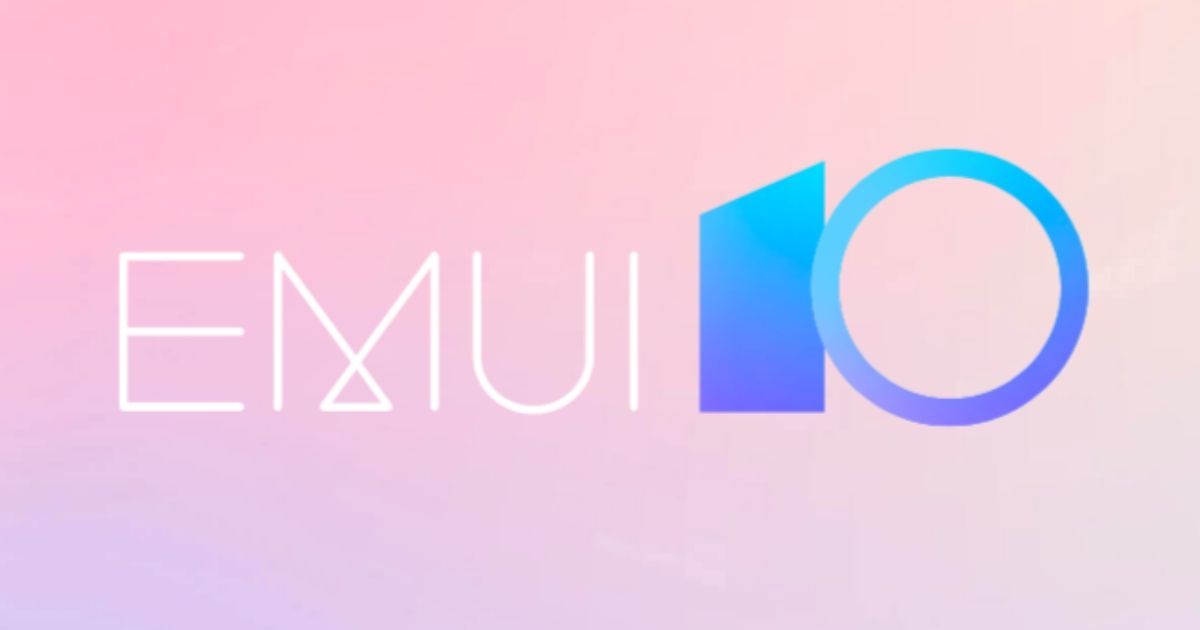 Last month, Huawei announced the EMUI 10 update and unveiled all the new features that it would be bringing to supported devices. There’s a lot to love about the new EMUI 10 update, which will be first available on the Huawei P30 series. The update will bring new icons, animations, redesigned UI elements, a dark mode, some camera improvements, and will be based on Android 10. Not only the latest version is closer to stock Android, but it’s also both lightweight and more efficient than EMUI 9. In this post, we are going to take a look at some of the top features of EMUI 10. 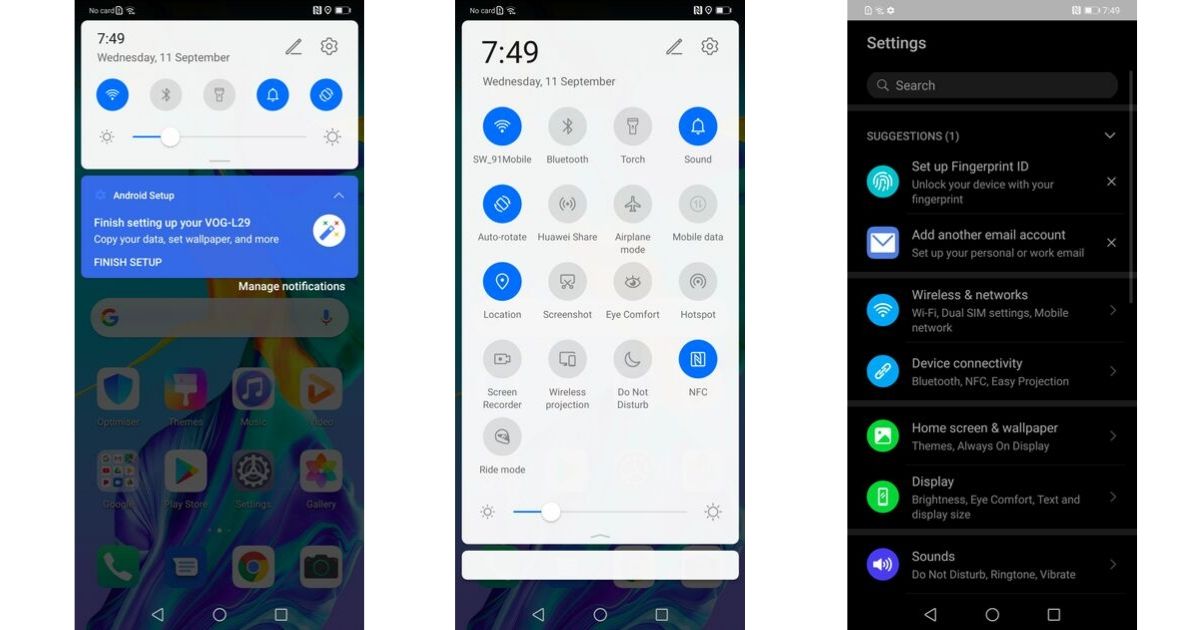 The first thing that you’ll notice after installing the new EMUI 10 is how light it is. Huawei has made the new version much more minimal than before. The company has included a lot of blank space between categories and icons so that everything looks cleaner. The notifications panel also sees some changes with the Quick Settings tiles. The tiles are redesigned and look very close to stock Android. When you drag the panel all the way down, the time and date take up the top half of the screen, with the icons moved to the bottom. This makes it easy for one-handed use, similar to Samsung’s approach with OneUI.

The same approach is seen with the Settings app as well. Open the Settings menu and you’ll see everything well spaced out. There’s also less number of main settings options, which equates to less clutter. If you want to look for a setting that’s hidden inside the main settings, then you can simply use the search option. Even the camera app gets minimalistic treatment with the fake textured panel removed from the bottom of the camera UI. 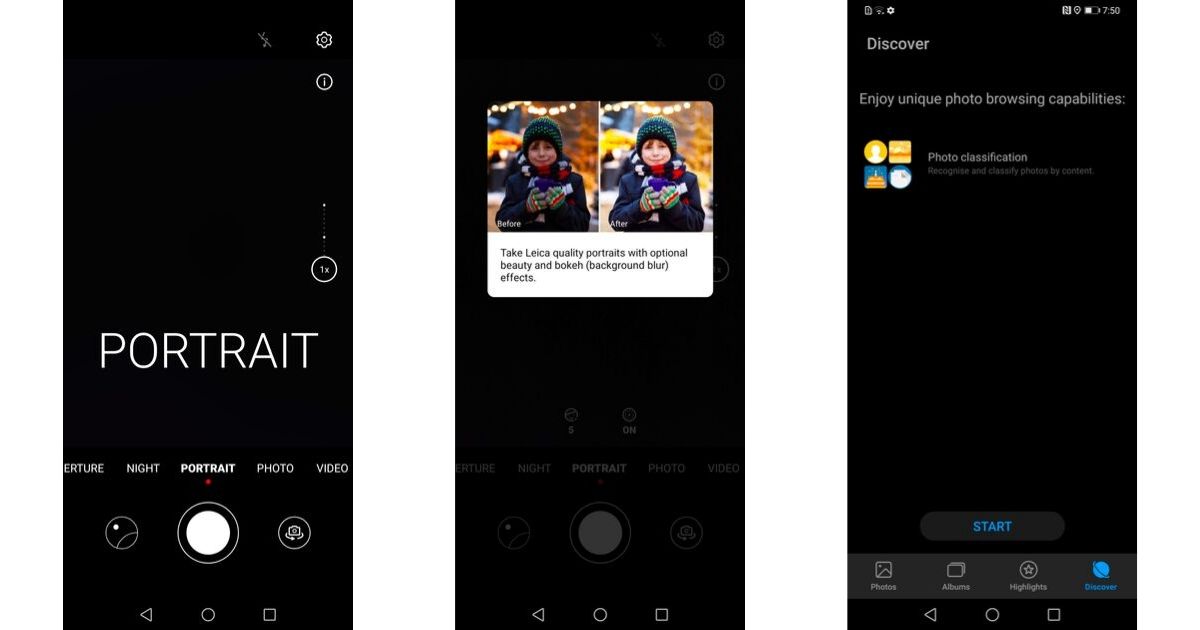 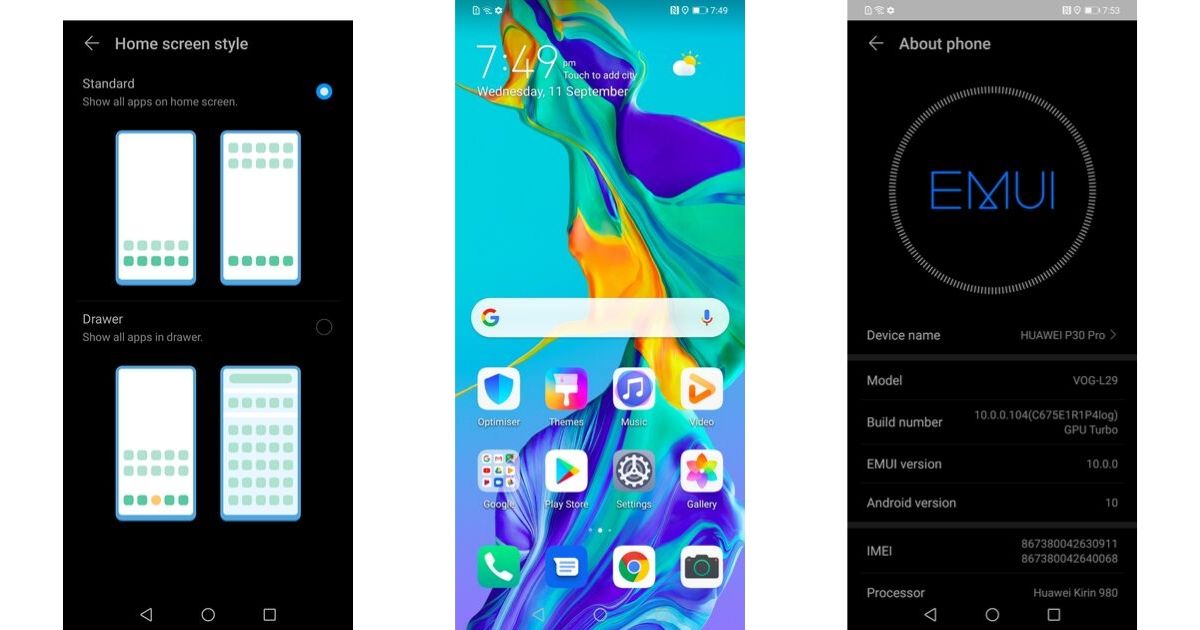 This is one of the most important features of EMUI 10. Dark Mode is all the rage in 2019, with all major manufacturers including it on their UIs. Even Android 10 and iOS 13 gets a system-wide dark mode. Huawei has embraced that in the latest update and it is available throughout the system apps. The theme also applies to all the pre-installed apps that come with the phone. Backgrounds in menus and other areas are now black with the titles and category names displayed in a shade of grey. Dark mode will also help conserve battery on the supported devices with AMOLED displays. 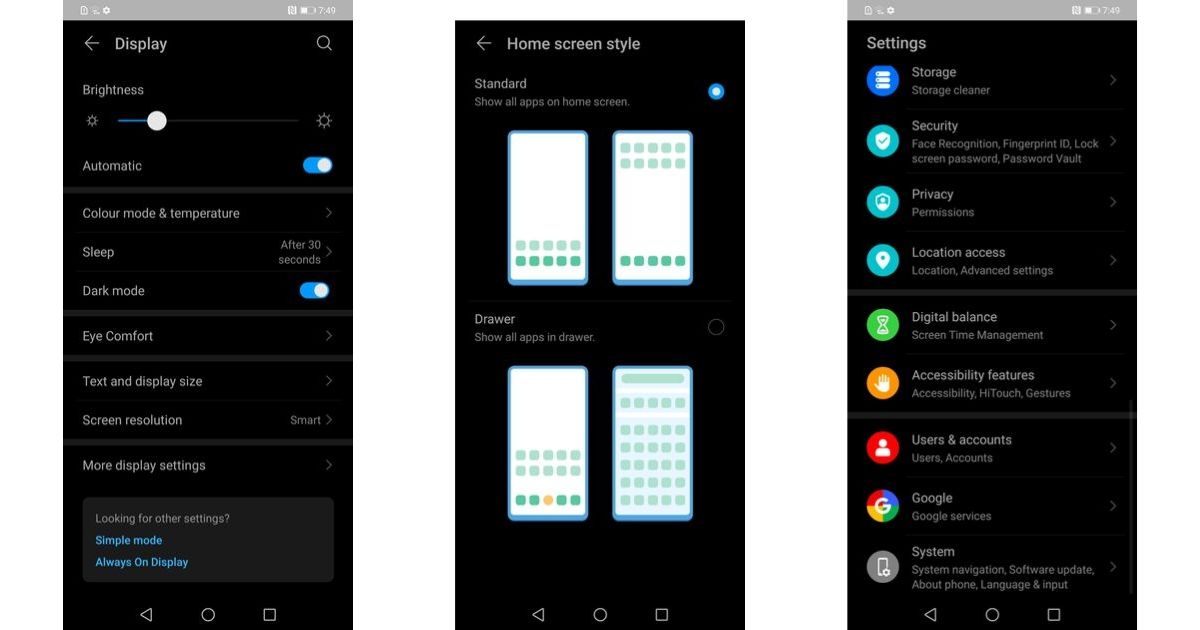 The interface also includes other shades of colours when Dark Mode is enabled. For example, you will see elements in different shades of grey, and brown, but with a hint of other colours such as green or blue.

Apart from all the aforementioned changes, Huawei has also included plenty of new and subtle animations on EMUI 10. The animations are also more natural and have a nice flow to them. Several actions such as closing an app, opening an app, swiping between apps, etc, now feel better than before. Buttons and icons also have subtle animations that make you feel like you’re pressing a real button.

Huawei has also focused on AI improvements with EMUI 10. It now works with the hardware to improve overall performance and battery life on the phone. The company has also included a new and improved version of GPU Turbo, which is said to be 60 percent more powerful than the previous version. Users will also notice improvements in wireless connectivity thanks to the newer Link Turbo version. Another important feature with EMUI 10, is security, and Huawei has improved things to make your device more secure. Huawei has also included a HiCar mode, which is similar to Android Auto and it lets users pair their supported smartphones with their cars infotainment system.

The EMUI 10 update also includes other features such as Native screen recording, multi-resume, and new smart locks, among others. We’re of course playing out more with the latest interface from Huawei’s stables, but there’s no denying that it’s quite refined and offers a lot of thoughtful features.