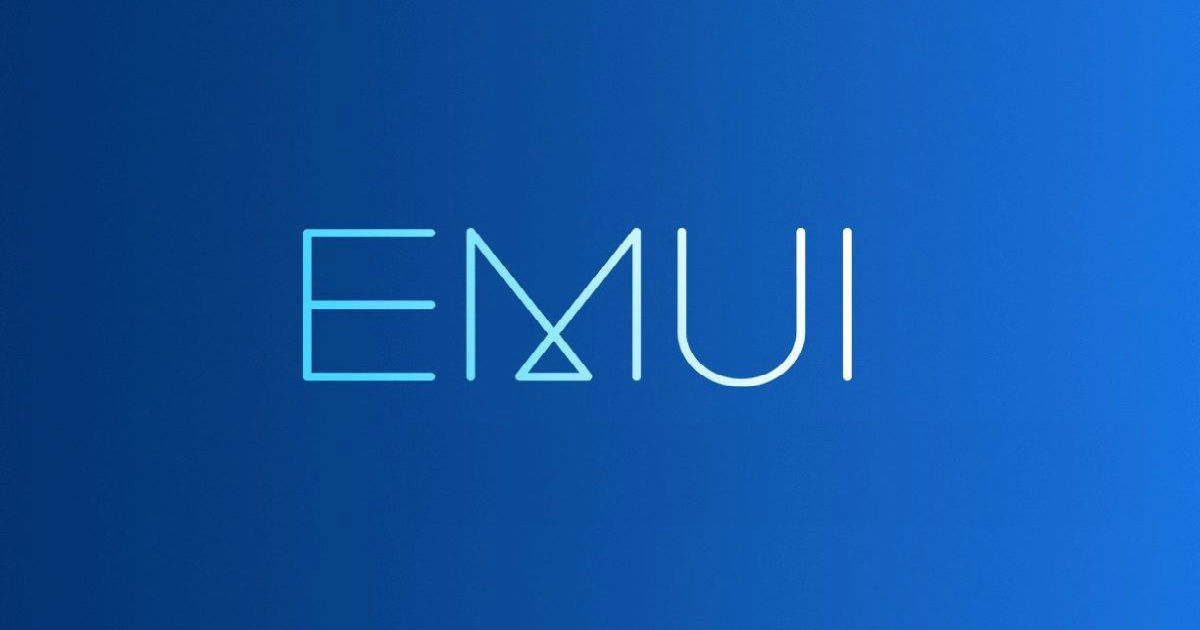 Huawei is gearing up for its annual Developers Conference that is scheduled to kickstart on August 9th. The company is expected to make hardware and software announcements, including the unveiling of the long-anticipated HongMeng OS. Now, in a new teaser poster, Huawei has confirmed that it’d also be announcing the EMUI 10 on August 9th. The latest version of the user interface is expected to ship with Mate 30 and Mate 30 Pro out of the box when they’re announced later this year. Since Android Q stable build is not due until later this year and EMUI usually ships with the latest Android OS, there’s no clarity on what EMUI 10 would bring to the table.

There’s a good chance EMUI 10 might include few Android Q features, including new gestures, notification bubbles, sharing shortcuts, new privacy controls and more. To know what other features EMUI 10 would include, we still have to wait for a few more days.

Separately, Huawei’s subsidiary — Honor has also confirmed that it will unveil the Honor Smart Screen TV at the event. The TV is said to rock a pop-up AI selfie camera paired with HiSilicon NPU chip, with AI capabilities such as face recognition. The TV is powered by the Honghu 818 chipset, which is an AI chip developed by Baidu and announced earlier this month. It has support for high dynamic range imaging (HDR), super-segmentation (SR), noise reduction (NR), dynamic contrast enhancement (DCI), and automatic colour management (ACM). The chipset is capable of supporting 8K at 30fps, 4K at 120fps super video decoding.