91mobiles.com
Home News Huawei Enjoy 10 Plus prices and variants revealed ahead of launch 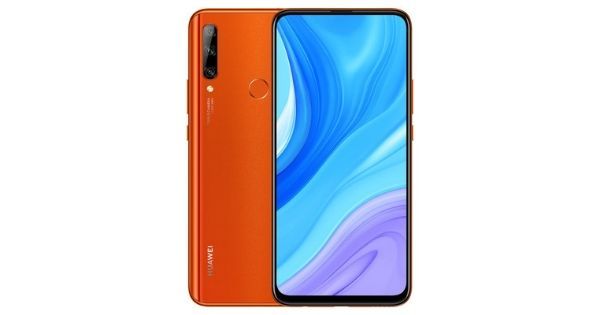 New details about the upcoming Huawei Enjoy 10 Plus mid-range smartphone have leaked online. Earlier this week, Huawei confirmed that it would be launching the phone in China on September 5th. Now, just ahead of the launch, details such as pricing and variants of the smartphone have been revealed. A listing on China Telecom reveals the pricing details for the Huawei Enjoy 10 Plus. Other details such as specifications and variants were already unveiled recently. The Enjoy 10 Plus is the successor to the Enjoy 9 Plus and will come with a pop-up camera as well.

The Huawei Enjoy 10 Plus will be available in four different variants and configurations. All variants listed on China Telecom carry the model number STK-AL00. The pricing starts at RMB 1,299 for the variant with 4GB RAM and 64GB storage. The 4GB RAM and 128GB storage variant will cost RMB 1,599, the 6GB RAM and 128GB variant will be priced at RMB 1,999, and the 8GB RAM with 128GB version will cost users RMB 2,199. However, take this with a pinch of salt as the final pricing could change after launch.

The phone will be offered in four colour options such as Realm of Sky, Magic Night Black, Red Teal Orange, and Emerald Green. It is highly likely that Huawei will only launch the phone in China, but it could also be sold in other regions in the future. As for specifications, we pretty much know what to expect. The Enjoy 10 Plus will come with a 6.59-inch FHD+ LCD screen and a pop-up selfie camera. The mechanism will house a 16-megapixel sensor. The phone is expected to be powered by the Kiring 710F chipset.

Coming to the rear, users can expect to see a triple camera setup with a primary 48-megapixel sensor, a secondary 8-megapixel ultra-wide sensor, and a 2-megapixel depth unit. A fingerprint scanner is also available on the back of the phone. It is expected to pack a 4,000mAh battery and will run Android 9.0 Pie (EMUI 9.1) out of the box. As mentioned in the beginning, the Huawei Enjoy 10 Plus will be a mid-range smartphone.

Huawei Enjoy 10 Plus prices and variants revealed ahead of launch