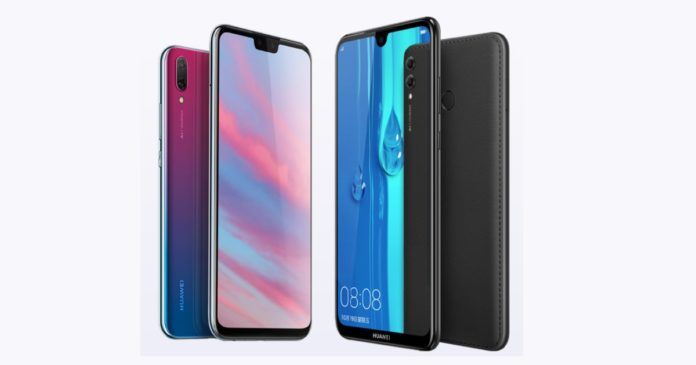 Huawei has unveiled its latest Enjoy series smartphones called the Enjoy Max and Enjoy 9 Plus in its home market of China. Both have arrived as the variants of the Honor 8X and Honor 8X Max smartphones. The new Enjoy series offerings are mid-range handsets with notched displays, dual primary cameras, and beefy batteries. 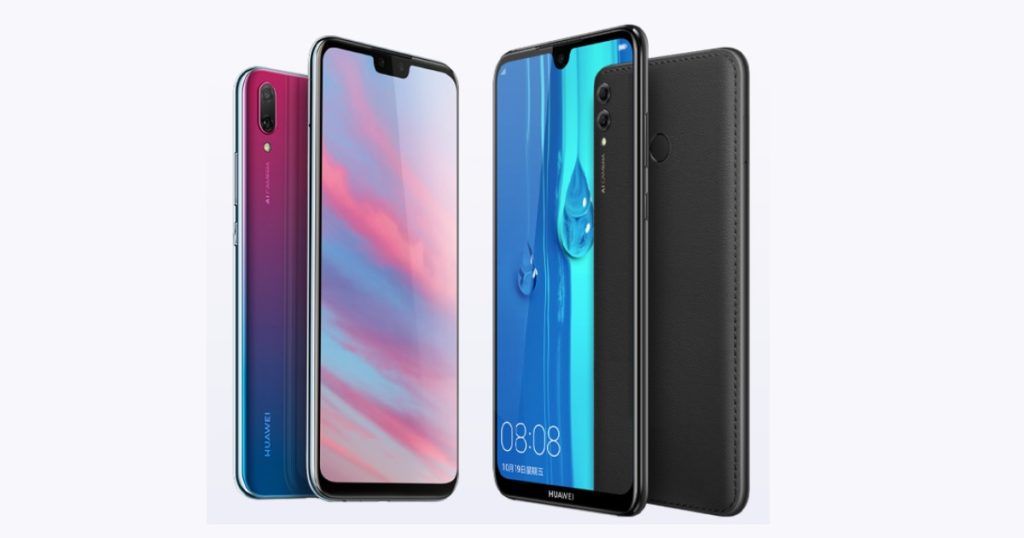 Talking about the Huawei Enjoy Max first, the smartphone gets a massive 7.12-inch IPS display with full HD+ resolution, and boots EMUI 8.2 based on Android 8.1 Oreo. The device is powered by a Qualcomm Snapdragon 660 processor, aided by 4GB of RAM. The phone comes in two storage variants – 64GB and 128GB. At the rear, the smartphone gets a fingerprint sensor for security. 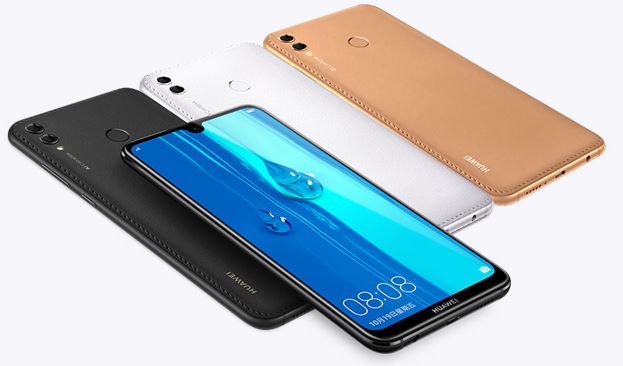 In the imaging department, the Huawei Enjoy Max sports a 16-megapixel primary shooter at the rear with f/2.0 aperture, aided by a 2-megapixel f/2.4 secondary snapper. For selfies and video calling, the handset offers an 8-megapixel camera with f/2.0 aperture. The device comes with Dolby Atmos, Histen 5.0, dual-SIM slots, 4G LTE, Wi-Fi, Bluetooth 4.2, and GPS. A 5,000mAh battery completes the list of the specifications. 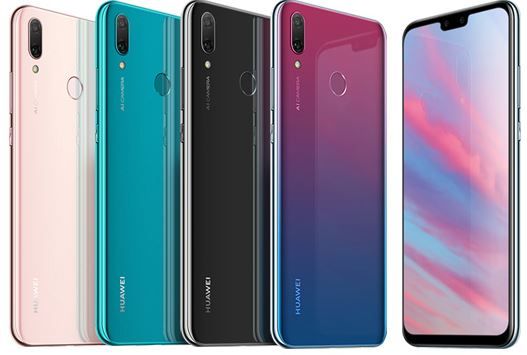 As for the Huawei Enjoy 9 Plus, the phone offers a smaller 6.5-inch IPS LCD display, and boots EMUI 8.2 based on Android Oreo. The handset is packed with a Kirin 710 SoC under the hood. The device comes in the same RAM and storage variants as the Enjoy Max. The phone sports a 13MP + 2MP dual camera setup at the rear, and a 16MP + 2MP setup on the front. The smartphone is fuelled by a slightly smaller 4,000mAh battery.