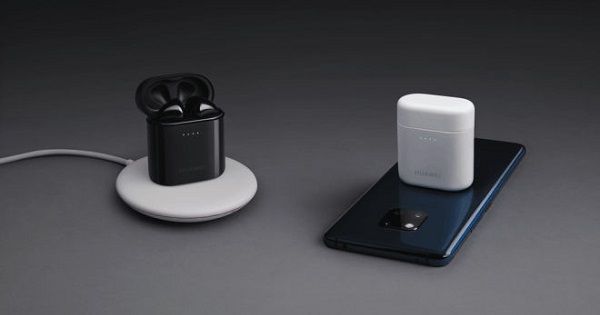 Huawei’s wireless pair of earbuds FreeBuds 2 Pro has finally been introduced in China for RMB 999 (~Rs 10,000). They were earlier expected to be launched in October alongside the Huawei Mate 20 series smartphones but were nowhere to be seen. The FreeBuds 2 are truly wireless audio accessories that have a design similar to that of the Apple AirPods. Moreover, the earbuds come with a charger-cum-case. Buyers can purchase the pair of Huawei FreeBuds 2 Pro from various e-commerce sites – Tmall, JD.com, and VMall, in Black and White colour options. The Indian availability still remains unknown. 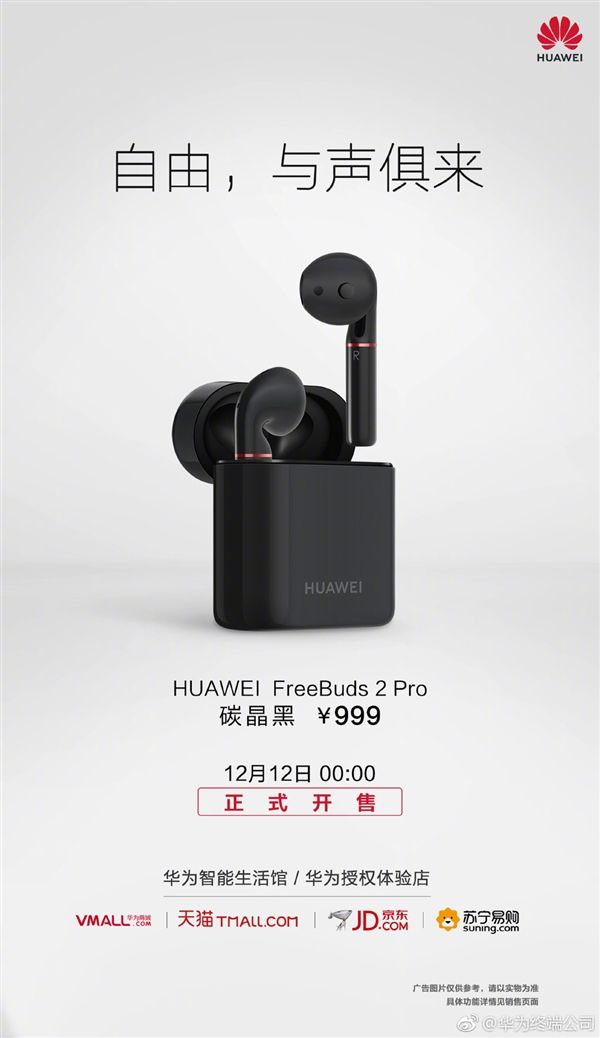 Talking about the specifications, the pair of FreeBuds 2 Pro earbuds come with bone conductivity that can conduct sound to the inner ear through the vibration of the bones of the user. This enables the earbuds to accurately identify the speaker, just like Google’s voice match feature. It can be used for the product’s integrated features such as Alipay and WeChat Pay to conveniently make payments by using voice for biometric authentication. It has not been stated, but the earbuds are most likely to have Bluetooth connectivity.

Apart from that, the FreeBuds 2 Pro are equipped with two high-precision and high-performance mics that are said to reduce ambient noise and offer better call performance. They also support voice control and double-touch feature to change music or accept calls. Huawei claims that the earbuds will offer 15 hours of talk time with a single charge.