91mobiles.com
Home News Huawei FreeBuds 3 may launch in India this month to take on... 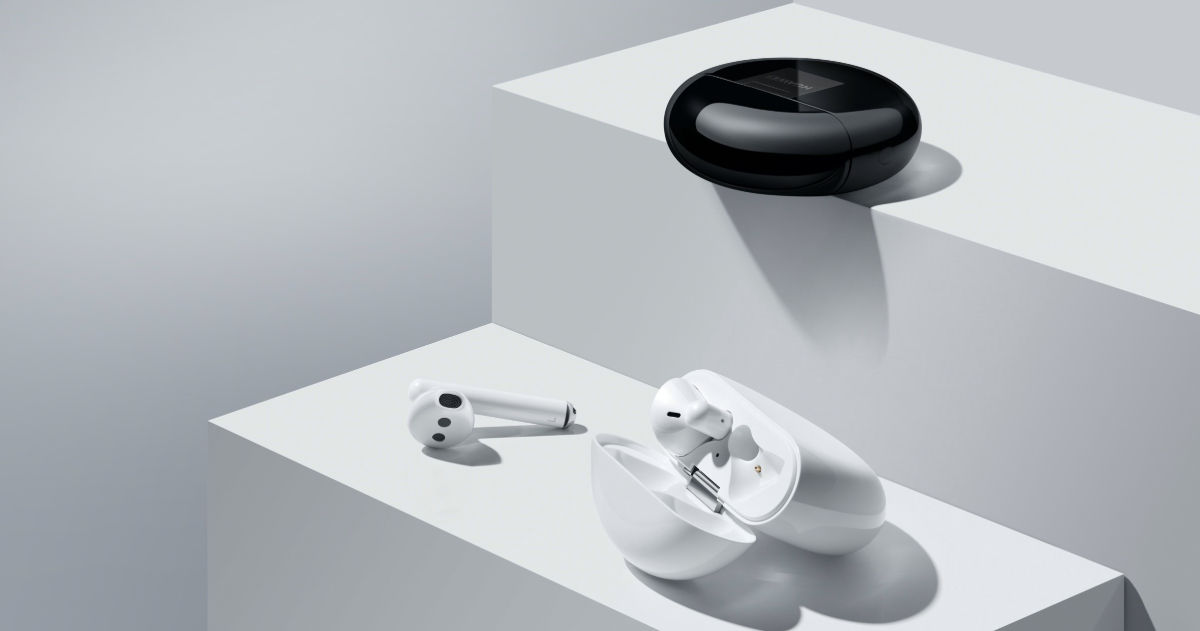 “The Huawei FreeBuds 3 are said to launch in India later this month and could be priced around Rs 15,000 making them solid rivals to the AirPods”

Huawei FreeBuds 3 is set to launch in India later this month as per a tweet posted by tipster Ishan Agarwal. The FreeBuds 3 are a pair of truly wireless ear that were introduced last year at IFA 2019. The FreeBuds were always expected to launch in India ever since Huawei launched the Kirin A1 SoC in the country back in November. The FreeBuds 3 tout a long stem design and an open-fit active noise cancellation. The earbuds come in a puck-shaped charging case that packs a 410mAh battery.

Given the premium design language and ANC support, making it a strong competitor to the Apple AirPods. The Huawei FreeBuds 3 has been priced globally at $199 that roughly translates to Rs 14,269, which is around the same price as the AirPods in India. The Huawei earphones sport an in-ear design with a long stem and a circular charging case that supports wireless charging. The earbuds itself pack 30mAh cell each, which according to the company, offers four hours of playback time on a single charge.

Exclusive: Tough competition for AirPods is now coming to India! Huawei will be launching the Freebuds 3 in India, this week. It is the only Open-fit Active Noise Cancellation Wireless Earbuds in the market. So excited, let’s wait and watch for the launch date & other details. pic.twitter.com/5nJOGlNVx1

The Huawei FreeBuds 3 has bone voice sensor that picks up your voice through bone vibrations and Aerodynamic Mic Duct design to suppress the wind to make voice calls loud and clear as well. Additionally, the earphones are said to feature fast Bluetooth connection, crisp audio, video synchronisation, and eliminate the background noise cancellation during calls and enhance voice simultaneously. Other features include intuitive touch controls to play/ pause music and the ability to seamlessly pair with devices running EMUI 10 or above.