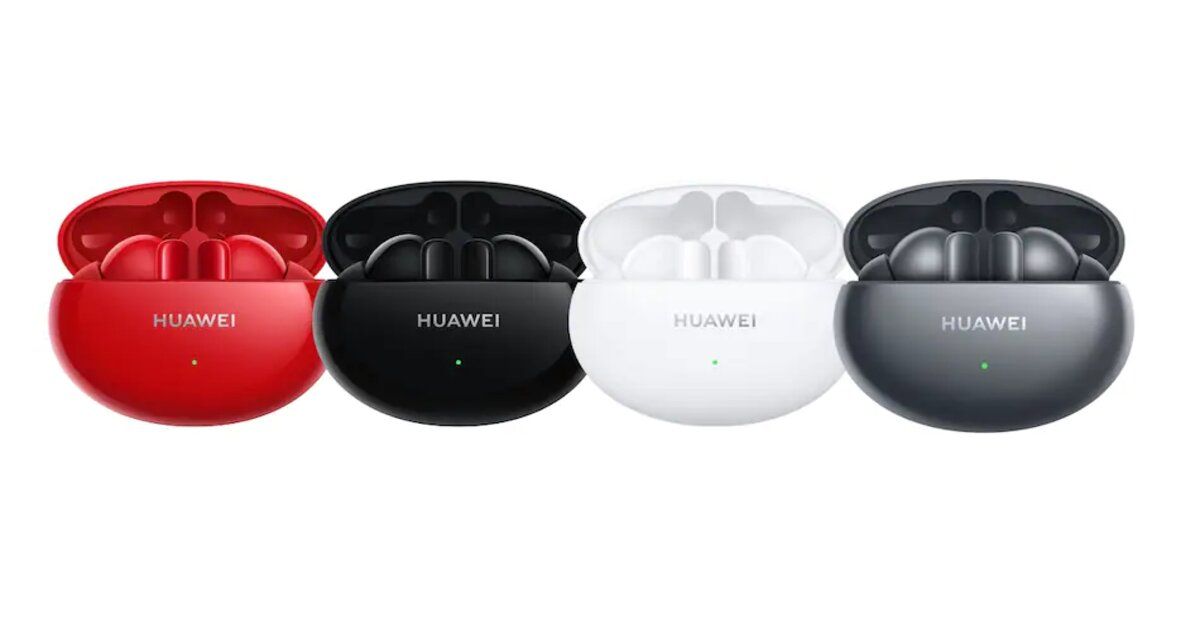 Huawei has launched its FreeBuds 4i TWS earphones here in India. The earphones which were launched in China in February feature 10mm dynamic drivers with a PEEK+PU polymer diaphragm. Huawei has stated that the TWS earphones can last for up to 10 hours of continuous music playback. They have also incorporated deep Active Noise Cancellation technology(ANC) with an Awareness mode built-in as well. The Chinese tech giant also claims that the FreeBuds 4i TWS earphones come with advanced low latency algorithms to reduce the lag between audio and video while playing games.

Huawei FreeBuds 4i specifications and features

The Huawei FreeBuds 4i as stated above features 10mm, dynamic drivers, with a PEEK+PU polymer diaphragm. They also have Active Noise Cancellation (ANC), which uses built-in acoustics and algorithms that can generate inverted sound waves. Additionally, it also comes with an Awareness mode that lets users stay aware of their surroundings and help them communicate better. 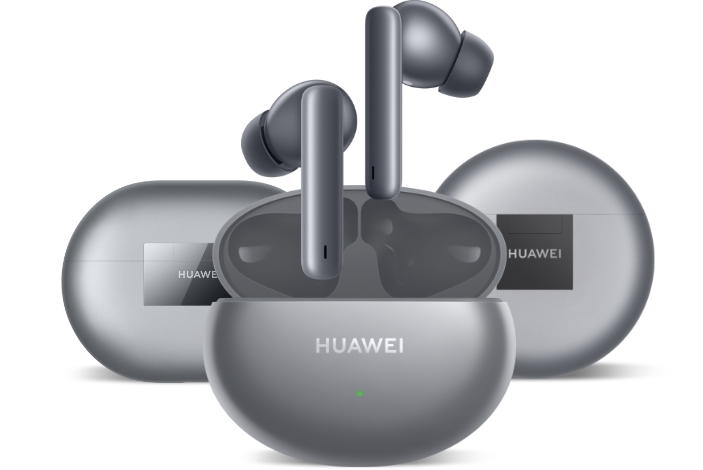 The TWS earphones also come with advanced low latency algorithms that reduce the lag between audio and video while playing games or watching any media. The earphones connect to smartphones or other smart devices through Bluetooth v5.2. They also have touch-sensitive controls. The Huawei FreeBuds 4i’s earbuds measure 37.5x21x23.9mm and weigh 5.5 grams. The charging case measures 48×61.8×27.5mm and weighs 36.5 grams.

The Huawei FreeBuds 4i gets a 55mAh battery in each earbud and a 215mAh battery in the charging case. The company claims that the earbuds can offer 10 hours of continuous music playback or 6.5 hours of voice call on a full charge. These earphones also can provide 4 hours of audio playback with a 10-minute fast charge.

Huawei FreeBuds 4i price in India and availability

The Huawei FreeBuds 4i TWS earphones are priced at Rs 7,990 and will be available from October 27th, exclusively on Amazon. The Huawei earphones will be offered in four colour options — Carbon Black, Ceramic White, Red, and Silver Frost. The prospective customers can avail of a Rs 1,000 instant discount as a part of its Diwali offer till November 5th, the company said. Furthermore, Huawei has listed many other offers and no-cost EMI options for its buyers.