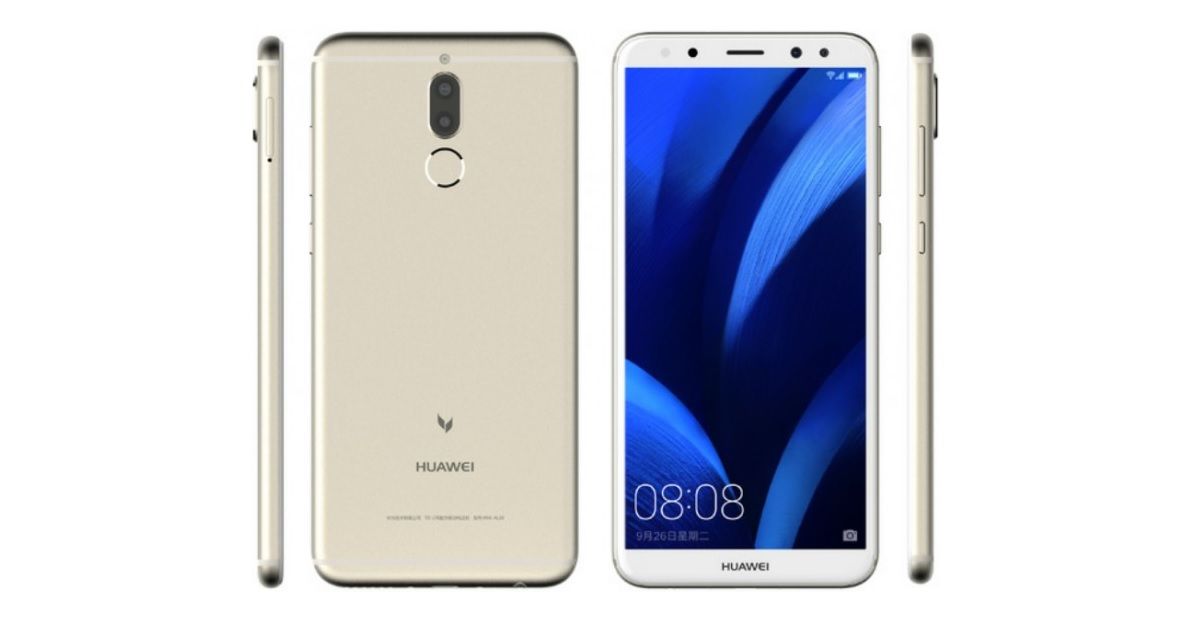 “The Huawei G10 will be the brand’s first smartphone with an aspect ratio of 18:9”

Huawei recently announced that it will be introducing its first smartphone with an aspect ratio of 18:9 on September 22nd called the G10. Ahead of the unveiling, the phone’s alleged press renders were leaked on the interwebs over the weekend. Now we have received the purported live images of the smartphone from a tipster. The leaked photos suggest that the Huawei G10 will feature four cameras – two on the front and two at the rear. In addition, the images have also revealed the phone’s design from all the angles. 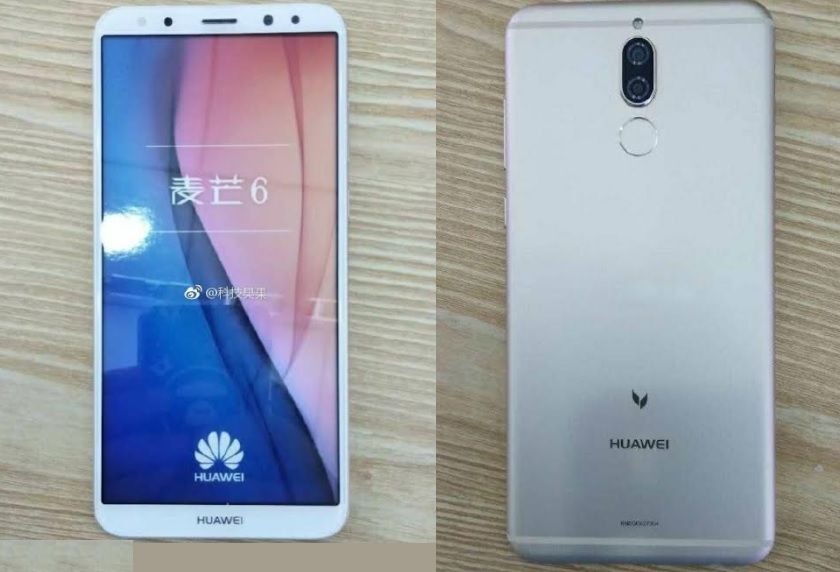 As per the leaked images, the Huawei G10 will feature a premium all-metal unibody design. The antenna bands of the phone will be placed towards the bottom and top ends of the device. It will come with a fingerprint sensor, which will be located at the rear, right below the primary camera setup. The dual cameras on the phone at the rear will be arranged vertically. The smartphone will pack in a huge display featuring an aspect ratio of 18:9. It will come with slim bezels on sides, but will have large bezels on the top and bottom of the screen.

As for the specs, the Huawei G10 is rumoured to come with a 5.9-inch full HD display, and will be powered by a Kirin 659 processor, mated to 4GB of RAM. The phone will offer 64GB of storage, a 3,340mAh battery, EMUI 5.1 over Android Nougat and a 7.5mm waistline. We will have official details later this week, so stay tuned.

Thanks for the tip, Sun Liu!