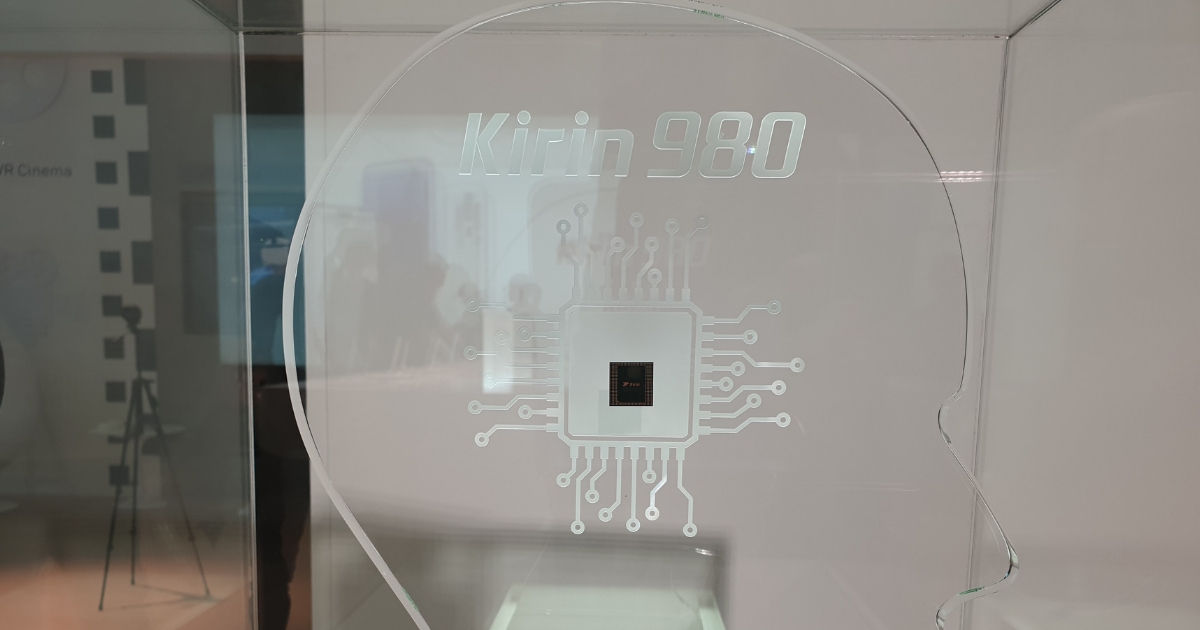 While most things follow the “bigger is better” philosophy, the brain of our modern-day devices – referred to as processor or SoC – actually follows the opposite mantra. The smaller they are, the more efficient is their power consumption, which becomes an even more crucial aspect in portable devices like our smartphones. It was just last year when 10nm chipsets started showing up, and now, Chinese giant Huawei managed to beat the Cupertino brand to the punch by showcasing world’s first 7nm chip for mobiles – the Kirin 980 – last month at IFA, Berlin. Though the iPhone maker didn’t take long to jump on the bandwagon either, as it released the A12 Bionic SoC with its latest smartphones. Recently, 91mobiles managed to catch up with Brody Ji, Senior Product Director, Huawei Consumer Business Group to understand the company’s plans with the latest chipset, devices powered by the Kirin 980 and more.

PS: the interview has been edited for the sake of brevity

Before we got into specifics, we started the interaction by taking a closer look at the Kirin 980 chipset. Along with featuring benchmark-topping specs, the newest SoC from the brand holds many firsts. It’s the world’s first chip with the latest-and-greatest Cortex-A76 cores and Mali-G76 GPU from ARM. That’s not it, the silicon is also the first to come with Cat 21 support to offer LTE speeds of up to 1.5Gbps, as well as support for LPDDR4X RAM with speeds of 2,133MHz. While the Kirin 970 is touted to be the world’s first AI chipset, its successor goes a step further by becoming the first mobile processor to offer dual NPU (neural processing unit).

Specs-wise, Kirin 980 comprises 6.9 billion transistors in a chip that’s as small as the fingernail. The SoC utilises three clusters instead of the usual big.LITTLE architecture. The highest-end 2 x A76 cores are clocked at 2.6GHz, while the four power-efficient A-55 cores run at 1.8GHz. What’s new is a dual-core A-76 cluster between the two, tuned at 1.92GHz to deliver sustained performance.

Compared to 10nm processors, Kirin 980 promises up to 20 percent performance boost and 40 percent power efficiency with the 7nm TSMC process. Huawei also promises that the SoC will ensure that the apps launch faster and games offer sustained frame rates to deliver a console-like experience. Huawei was among the first brands to offer AI capabilities in cameras on phones equipped with the Kirin 970, allowing the app to automatically recognise the object being clicked and tweak the settings accordingly. So we asked if and how Kirin 980 improves the same. Brody Ji replied saying “with the dual-core NPU and new dual ISP, now the camera app can recognise multiple objects in the scene being captured to deliver balanced and natural-looking images. It can also identify gestures in real-time” Elaborating further, he said that “the AI master mode will now work in videos as well – identifying objects real-time and optimising the output.” He also highlighted the fact that “the NPU can recognise 4,500 images per minute, which is much faster than the competition.“

On the first Kirin 980-powered smartphone in India

Huawei has already announced that the first smartphone to be powered by the Kirin 980 chip will be the Mate 20 and Mate 20 Pro, set to launch on October 16th. While Brody Ji didn’t specify if the duo will be arriving in the subcontinent, he teased that “you’ll be seeing Kirin 980-equipped smartphones in India before the end of the year.” So it’s a fair assumption that the Mate 20 siblings will be coming to the country sooner than later, unless of course, the brand launches the Magic 2 via its Honor sub-brand, which is also tipped to be unveiled next month. 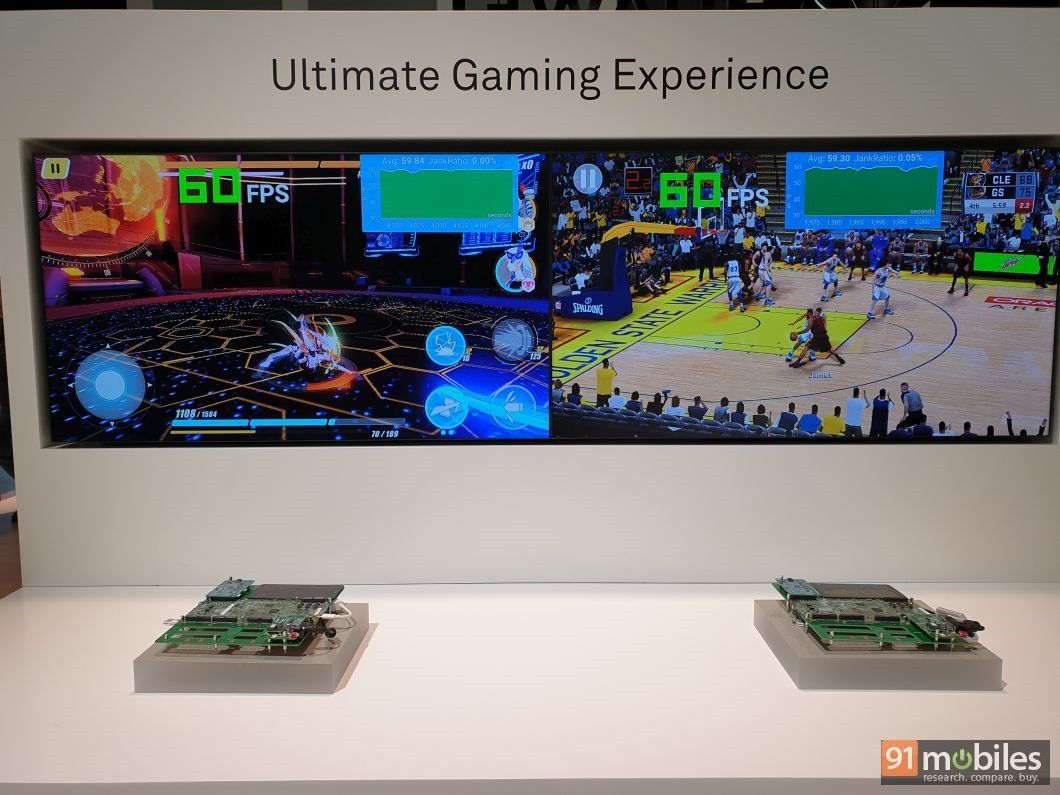 Considering the previous flagship chipset from the company – the Kirin 970 – is fuelling devices priced between Rs 20,000 (Honor Play) and going all the way up to Rs 64,999 (Huawei P20 Pro), we asked whether the latest-gen SoC will also power phones spanning across price segments. To this, Brody said that “we don’t define flagship by its price, so you could definitely see Kirin 980 being used in other segments.” We prodded further to know if we could potentially see the successor to the Honor Play (review) powered by the all-new processor, and while he didn’t give a definite answer, he suggested that “it’s a possibility.“

On the India-specific features on the Kirin 980

While the processor doesn’t enable any region-specific features natively – it’s the way the capabilities have been unlocked on a certain smartphone – we were curious to check if there were any India-specific modifications done on the Kirin 980. Huawei’s Anupam Yadav, Senior Manager- Product and Solutions, gave us an interesting answer stating that “while there aren’t any features as such, there are a lot of things that’ll be useful for Indian users.” “Dual-frequency GPS for instance, will be useful for the satellites to triangulate location precisely using L1 and L5 frequencies, which will prove to be quite useful in our country,” he added further. He also mentioned that the brand’s team does a slew of network tests to ensure that its devices offer fewer call drops and better data speeds.

Yadav also told us that “the Kirin 980 comes with the company’s Hi1103 Wi-Fi chipset which offers up to 1.7Gbps speeds that will ensure that users can exploit the speeds offered by Reliance’s upcoming JioFiber.“

On support for next-gen 5G networks

As 5G is touted as the next big thing, it was but natural for us to ask about the Chinese giant’s plans for the up-and-coming cellular technology. Brody Ji mentioned that “we already have a 5G modem in the form of the Balong 5000, which can work in conjunction with the Kirin 980 chipset.” As to when the brand will be launching 5G smartphones, while he didn’t give any clear timeline, he said that “Huawei will be launching its first 5G smartphone in 2019.” “Countries like Korea and Japan are at the forefront of the 5G revolution,” he added later.

On offering the Kirin 980 to other phonemakers 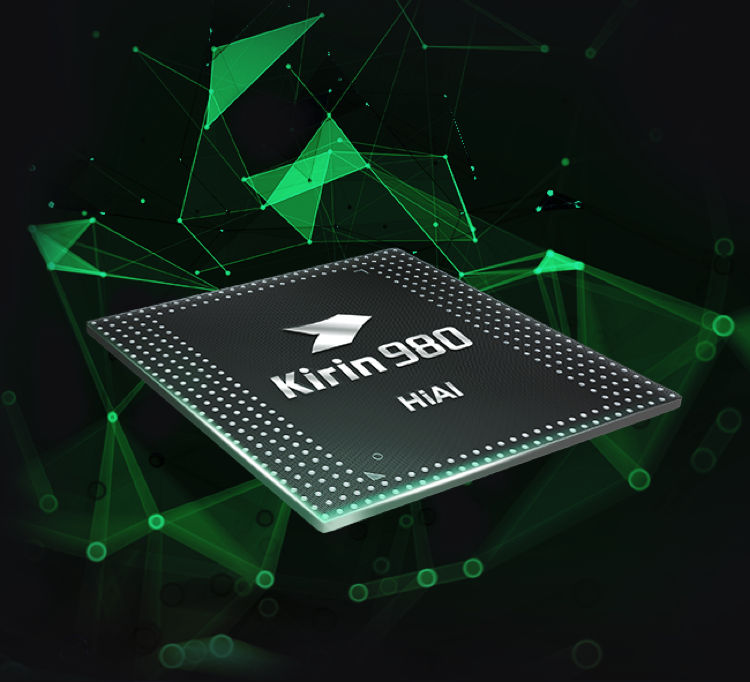 This was perhaps the most useful insight for us, as unlike other chipmakers, Huawei doesn’t offer its processors to other smartphone brands. When asked about this, Brody Ji stated that “we have no plans to sell the Kirin 980 to other brands. We take the Kirin chipsets as our competitive advantage over others.” Interestingly, he also mentioned that “we aren’t limiting ourselves to Kirin SoCs and some of our phones do ship with processors from Qualcomm.”

While Huawei was playing catch up with the competition in the SoC space till now, with the Kirin 980, the brand is leading from the front. It’ll surely be interesting to see how rivals like Qualcomm and Samsung respond with their next-gen chips. Till then, we’ll be waiting eagerly to play with the smartphones running on the Kirin 980 chipsets.