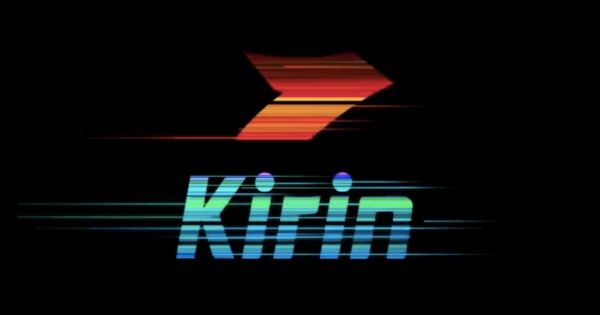 Huawei has officially announced the launch date for the Kirin 990 processor. The company posted a new teaser on social media, stating that the new chipset would be launched on September 6th at IFA 2019 in Berlin. The Kirin 990 is the successor to the Kirin 980 chipset and will be more powerful and efficient. A recent rumour suggested that the new chipset would be used in the upcoming Mate X foldable smartphone and will support 4K 60fps recording. Even the Mate 30 series is expected to feature this new chipset.

As per the post, the Kirin 990 chipset will come with the Balong 5000 5G modem. This would mean that smartphones with the Kirin 990 processor would also support 5G. The teaser doesn’t reveal any details about the chipset though. The Kirin 990 will most likely be manufactured using the 7nm EUV FinFet process. Even the older Kirin 980 was used the same process. Apart from betting big on 5G, Huawei may also add support for a new feature on the chipset. Recent reports have suggested that the Kirin 990 will support 4K 60 fps recording.

While competitors Qualcomm and Apple had already released chipsets with 4K 60fps support, Huawei was trailing behind. Flagship phones from Huawei, such as the P30 series, can only record at 4K 30fps. Apple had introduced the feature with the iPhone 8 back in 2017, whereas Qualcomm brought the feature to devices with the Snapdragon 845 last year. With the Kirin 990, things will change, and we can hope better video recording features from upcoming Huawei and Honor flagships. Huawei has also claimed that the Balong 5000 5G modem is much faster than Qualcomm’s Snapdragon X50 5G modem.

The announcement comes right after US lifting Huawei’s trade license ban and giving the company another 90 days extension. The Chinese company wouldn’t want this opportunity go for a waste. The upcoming Mate 30 series will most likely be launched in September as well. Recently, Huawei also stated that the Mate X foldable smartphone will be released in September or November. We will have to wait till IFA 2019 to find out all the feature of Kirin 990.