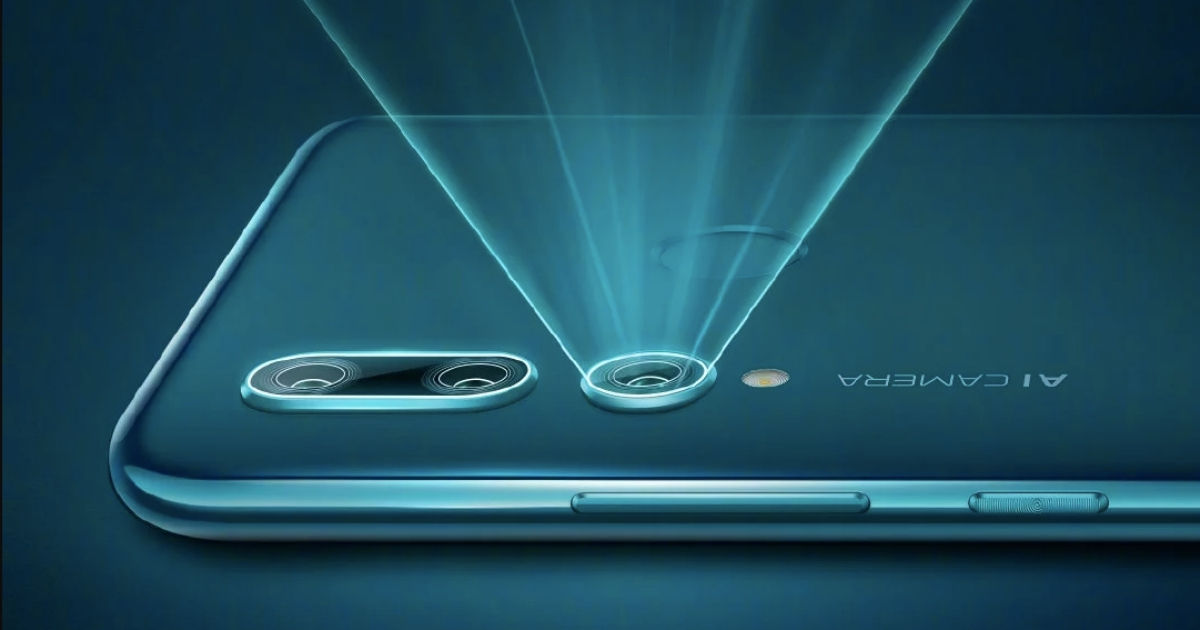 The Huawei Maimang 8 will be a mid-range smartphone and the successor of the Maimang 7. It could be sold as the Huawei Mate 30 Lite in other parts of the world. To announce the launch date for the new phone, Huawei has released three posters highlighting key features of the phone. The posters, thus, have revealed the specifications of the device as well. 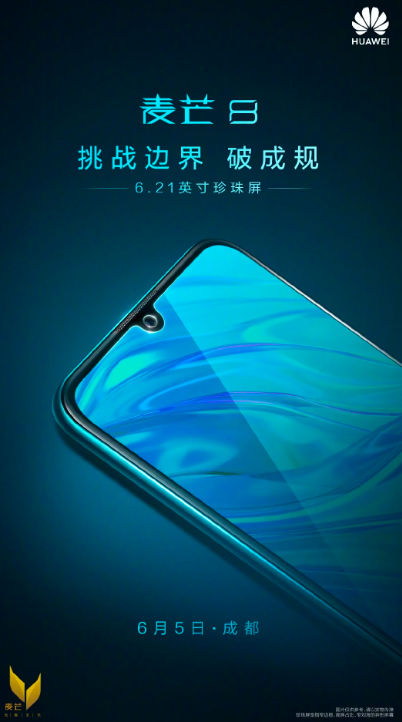 As per the first poster, the Maimang 8 smartphone will come with a 6.21-inch display with slim bezels and a teardrop notch. The second poster reveals that the phone will come with up to 6GB RAM and 128GB of onboard storage. It also shows that a 3.5mm headphone jack is available on the phone, along with a microUSB port for charging/ data transfer.

Finally, the third poster reveals that the phone will feature a triple-rear camera setup. Although the poster doesn’t give out details of all the sensors, we know that one of them will be a 24-megapixel unit. Other sensors are rumoured to have resolution of 16-megapixel and 2-megapixel, with the former being a wide-angle unit and the latter a depth sensor. The camera setup is placed vertically on the left side of the phone. You can also see the rear-mounted fingerprint scanner.

We are not sure about the other specifications of the phone, but since the Maimang 7 came with a Kirin 710 chipset, we expect the new phone to also feature a mid-range processor. The phone could also feature Huawei’s GPU Turbo 2.0 software for enhanced gaming performance and is expected to run the latest Android 9.0 Pie based EMUI software. We should know more about the phone, including the price, in a couple of days.