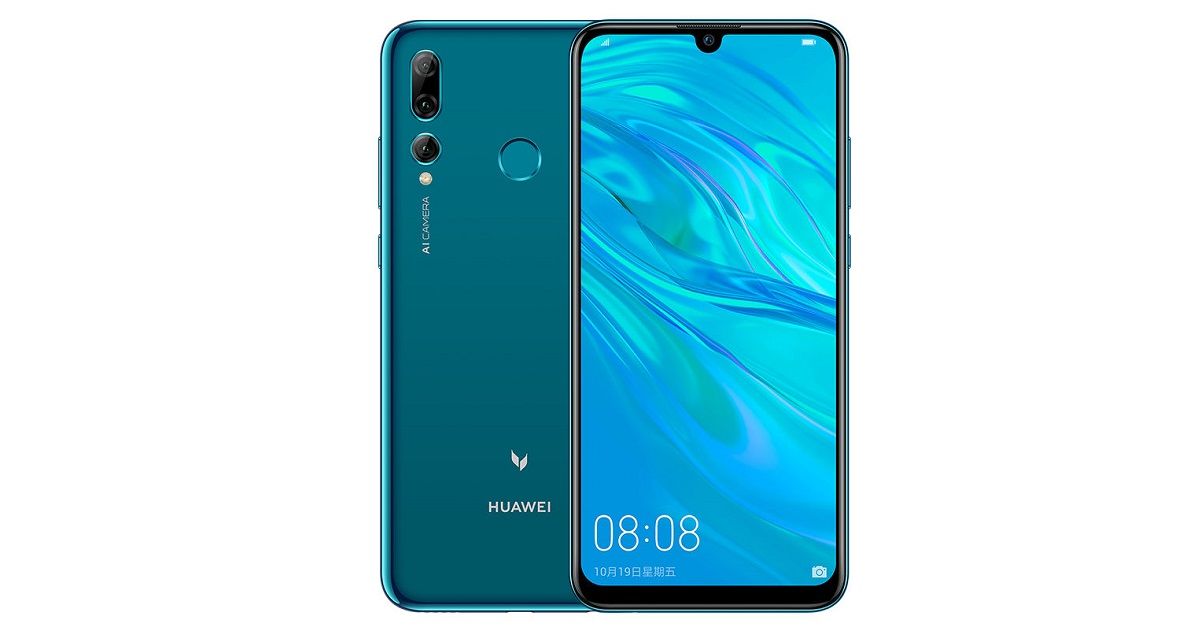 “The Maimang 8 is a mid-range offering from Huawei with Android 9 Pie OS and 6.21-inch Full HD+ dewdrop-notch display”

Huawei has announced a new smartphone called Maimang 8 in China, as a successor to the Maimang 7 from last year. The new smartphone is a mid-range offering from the brand and comes while the company is embroiled in a major controversy after being put on the US trade blacklist. The major highlights of the Huawei Maimang 8 include HiSilicon Kirin 710 SoC ticking at its core, an almost bezel-less display, an array of triple rear cameras, and decently big battery. 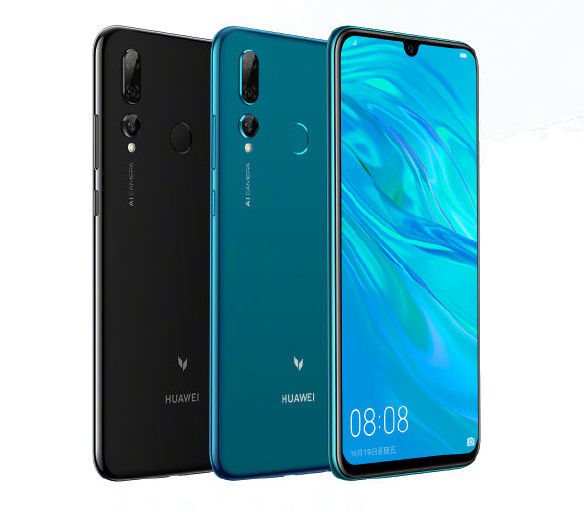 The Huawei Maimang 8 price in China has been set at RMB 1,899 (~Rs 19,000). The handset comes in Midnight Black and Sapphire Blue shades and goes for sale in the country starting from June 12th in China. It remains to be seen if and when the company plans to launch the phone in India. As of now, there has been no announcement on that front. 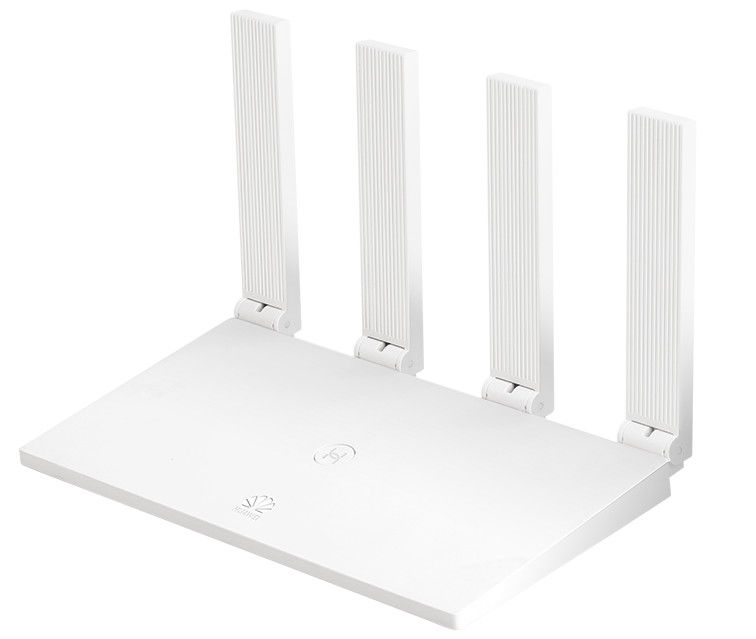 Talking about the specifications, the Huawei Maimang 8 packs a 6.21-inch display that bears a full HD+ resolution, a small cut-out up top for selfies, 19:5:9 aspect ratio, and 89 percent screen-to-body ratio. The phone is driven by octa-Core Kirin 710 12nm SoC, accompanied by ARM Mali-G51 MP4 GPU. The handset comes with just one RAM and storage configuration: 6GB + 128GB. There is support for microSD card to further expand the storage up to 512GB.

The Maimang 8 rocks triple cameras at the back where 24-megapixel is a primary sensor, 2-megapixel secondary sensor, and 16-megapixel ultra-wide lens third sensor. The camera has 480fps slow-mo video recording, AI portraits, AI scene detection support, and LED flash. As for selfies, the handset features an 8-megapixel shooter. The entire setup is run by a 3,400mAh battery and Android 9 Pie-based EMUI 9. The fingerprint sensor is on the rear, and in terms of connectivity, you have dual 4G VoLTE, Wi-Fi 802.11 ac (2.4GHz + 5GHz), Bluetooth 4.2 LE, GPS + GLONASS, and Micro USB.