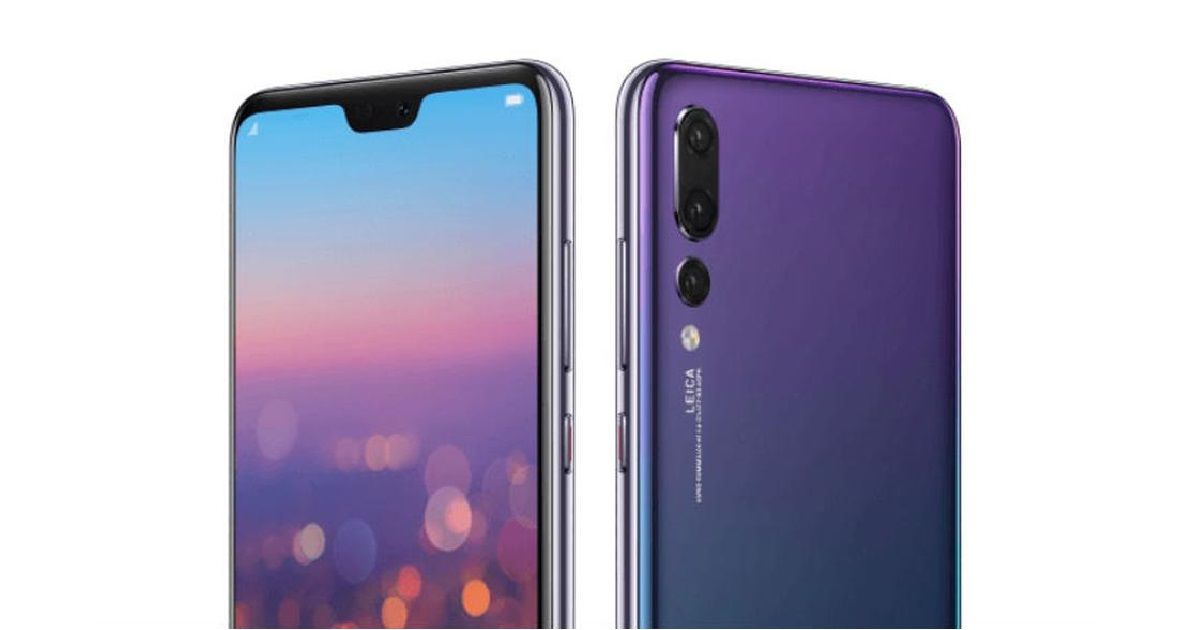 Huawei has confirmed the launch of its next-gen flagship HiSilicon Kirin 980 chipset at the upcoming IFA tech trade show on August 30th. “Huawei will unveil the Kirin 980 at IFA, which will be the first commercially available 7nm chip in the world,” read an official press release. It also reveals that the upcoming Huawei Mate 20 smartphones will be the first to make use of the chipset. “Huawei Mate 20 will launch with the world’s first 7nm chipset this October,” reads another excerpt of the release obtained by Android Authority via South African media.

As for the specifications, the Kirin 980 is said to feature an octa-core Cortex-A76 and Cortex-A55 design. It’s expected to arrive with a new Cambrian NPU (Neural Processing Unit) that will further help AI to foray into new areas and improve the overall experience. More so, the Kirin 980 is reported to feature a maximum clock speed of 2.8GHz with four cores and support a screen resolution of up to 3,840 x 2,160. 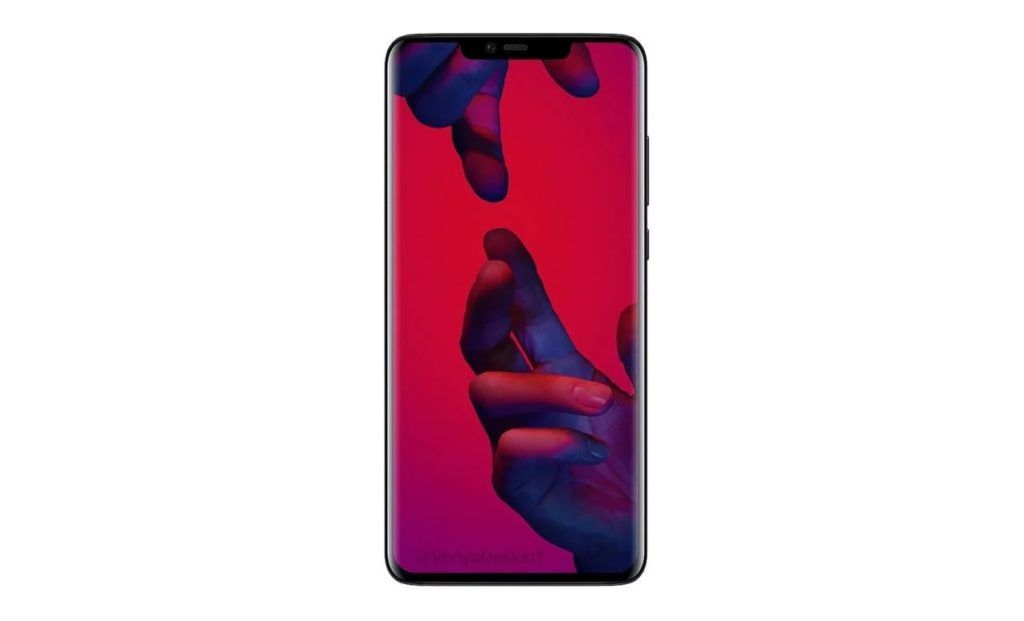 Other expected features include dual-channel LPDDR4X, cameras up to dual ISP, and proprietary’s own GPU, which will be 1.5 times faster than Adreno 630 that’s present on the Snapdragon 845 processor.

We should know more details about the HiSilicon Kirin 980 chipset in the coming days, so stay tuned. Meanwhile, the Mate 20 is expected to be Huawei’s flagship smartphone. It’s rumoured to feature a curved 6.3-inch notched-display and a triple camera setup on the rear. Moreover, it could employ a 4,200mAh battery and run the latest Android Pie-based EMUI 9 out of the box.