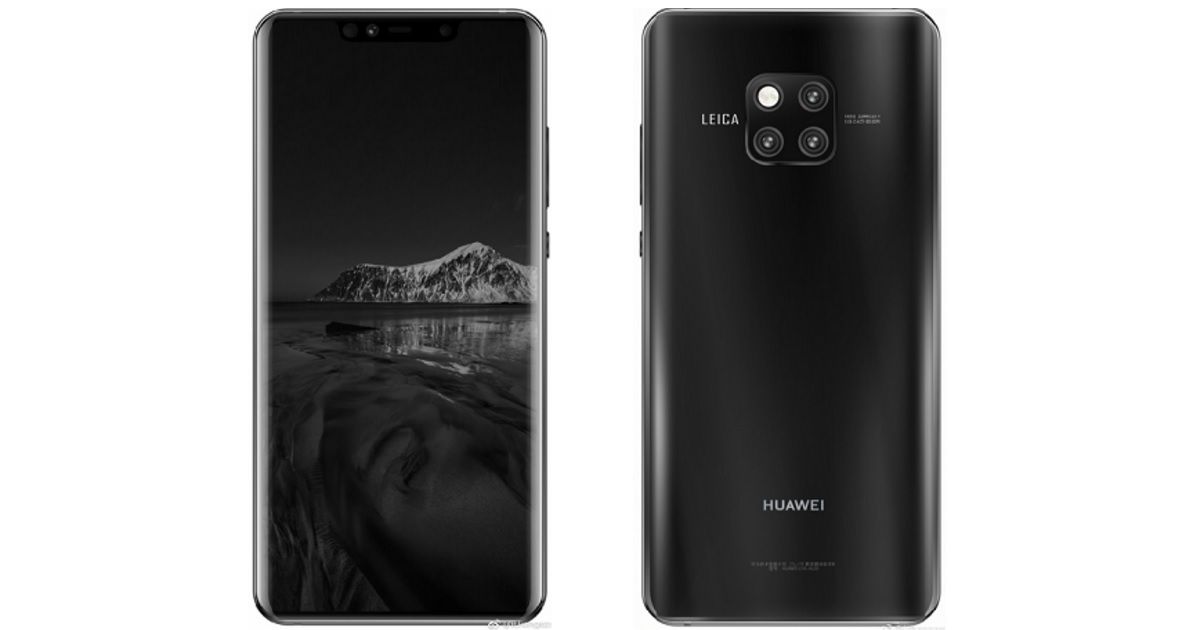 The Huawei Mate 20, Mate 20 Pro, and Mate 20X from the Chinese conglomerate have been doing the rounds of rumour mills for a while now. At the IFA 2018, the handset maker had announced that these smartphones will be launched on October 16th. The day has finally arrived and the brand will be taking covers off the latest flagship in London at 6.30 pm IST. If you have been following the leaks and speculations surrounding these smartphones and are excited about the launch, you can watch the live event on their YouTube channel. We have embedded the video below for your convenience.

To recap on the spec sheet, Huawei Mate 20 and Mate 20 Pro will feature identical innards with latter flaunting more RAM and storage. According to earlier reports, both smartphones are expected to debut the next-generation 7nm Kirin 980 chipset. The Huawei Mate 20 will have a base variant with 4GB of RAM, the Pro variant will ship with 6GB of RAM. As for storage, the smartphones are speculated to feature 128GB, which can reportedly be expandable up to 256GB via a new nanoSD card, instead of microSD card. As for security, the Mate 20 and Pro is said to come with a Face ID feature, an in-display fingerprint scanner for Mate 20 Pro and voice unlock using Bone Voice ID feature. 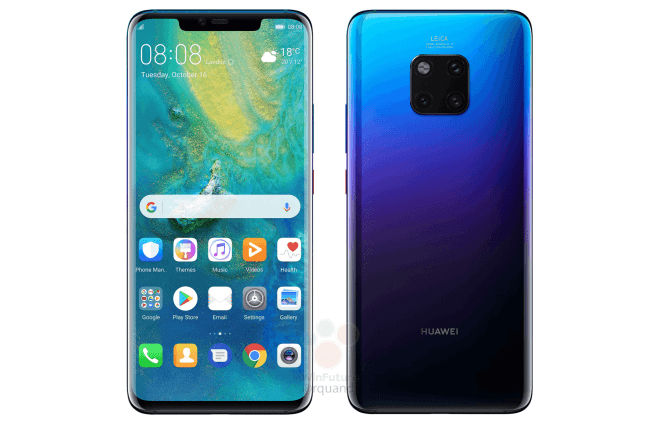 Further on, the leaks and renders have revealed that Huawei Mate 20 and Mate 20 Pro could flaunt triple rear cameras. While the exact details of the cameras are not known, a recent leak hinted at an AI smart zoom, which can “detect a moving object” and “automatically focus” to shoot images with better quality. For selfies, you get a 24-megapixel shooter on both these phones. As for the battery, Huawei Mate 20 Pro is tipped to come with a massive 4,200mAh cell, whereas, the Mate 20 gets a slightly smaller 4,000mAh unit. Both flagships are likely to come with support for Super Charge 2.0 technology, which will offer 70 percent battery backup in just 30-minutes.

The Mate 20X cropped up in the rumour mill just a day ago, said to feature a stylus like the Samsung Galaxy Note 9. It is also speculated to come with a liquid-cooling system to dissipate heat while performing resource-intensive tasks and running gaming apps. It may also sport a bigger battery.