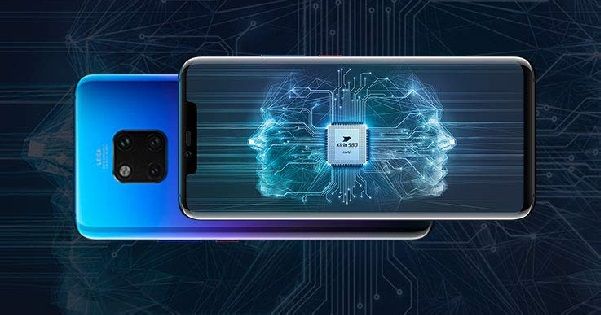 “The Mate 20 Pro is the next-gen flagship smartphones from Huawei and competes with flagships by Apple, Samsung, and Google”

Huawei has introduced its flagship smartphone – the Mate 20 Pro – in India. The company has given a miss to the entry-level offering of Mate 20 series that was launched at the global event in October too and has brought here the Pro variant instead. The Huawei Mate 20 Pro packs some high-end features, including an in-display fingerprint sensor, a triple rear camera setup, reverse wireless charging, and latest Hisilicon Kirin 980 7nm chipset. The Mate 20 Pro also comes with a glossy glass sandwich design and gradient colour, Android 9 Pie-based custom UI, and water and dust resistance rating. 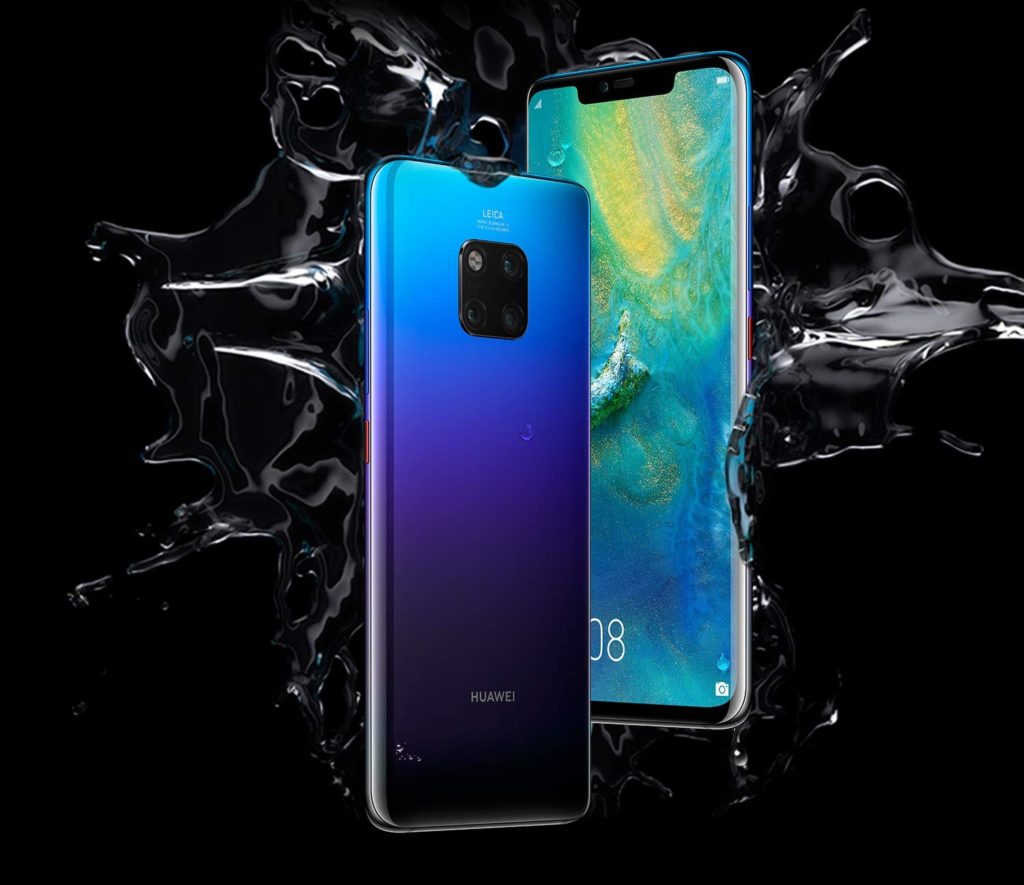 The Huawei Mate 20 Pro price in India has been kept as Rs 69,990 for the base 6GB + 128GB option. It will go sale in India on December 3rd for Amazon Prime members and on December 4th for all users. The smartphone will also be available to purchase via Croma stores offline. Coming to the launch offers, the Mate 20 Pro can be purchased with Sennheiser headphone worth Rs 21,990 for a total of Rs 71,990, only Rs 2,000 above the standard price tag of the handset. Moreover, Vodafone and Idea subscribers will get 20 percent reduction in their billing on purchasing this smartphone.

To recall on the specifications of the Mate 20 Pro, it sports a curved 6.39-inch AMOLED screen with a sleek notch up top to pack the selfie camera, hardware of 3D face unlock, and other components. The panel bears Quad HD+ resolution (1,440 x 3,120 pixels), an aspect ratio of 19.5:9, and an in-display fingerprint sensor for biometrics. 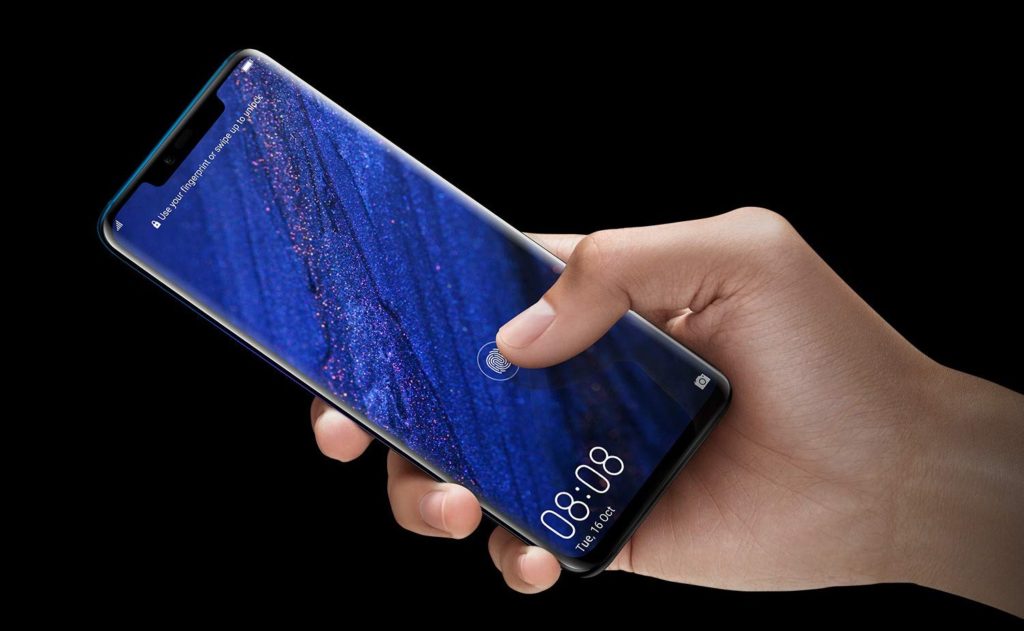 Under the hood, the phone is powered by 7nm HiSilicon Kirin 980 mobile platform that was recently introduced. The silicone packs dual Neural Processing Units (NPU), which are capable of analysing the photos and produce the best possible shots available. As for the configurations, Huawei ships the Mate 20 Pro in India with 6GB RAM and 128GB storage. 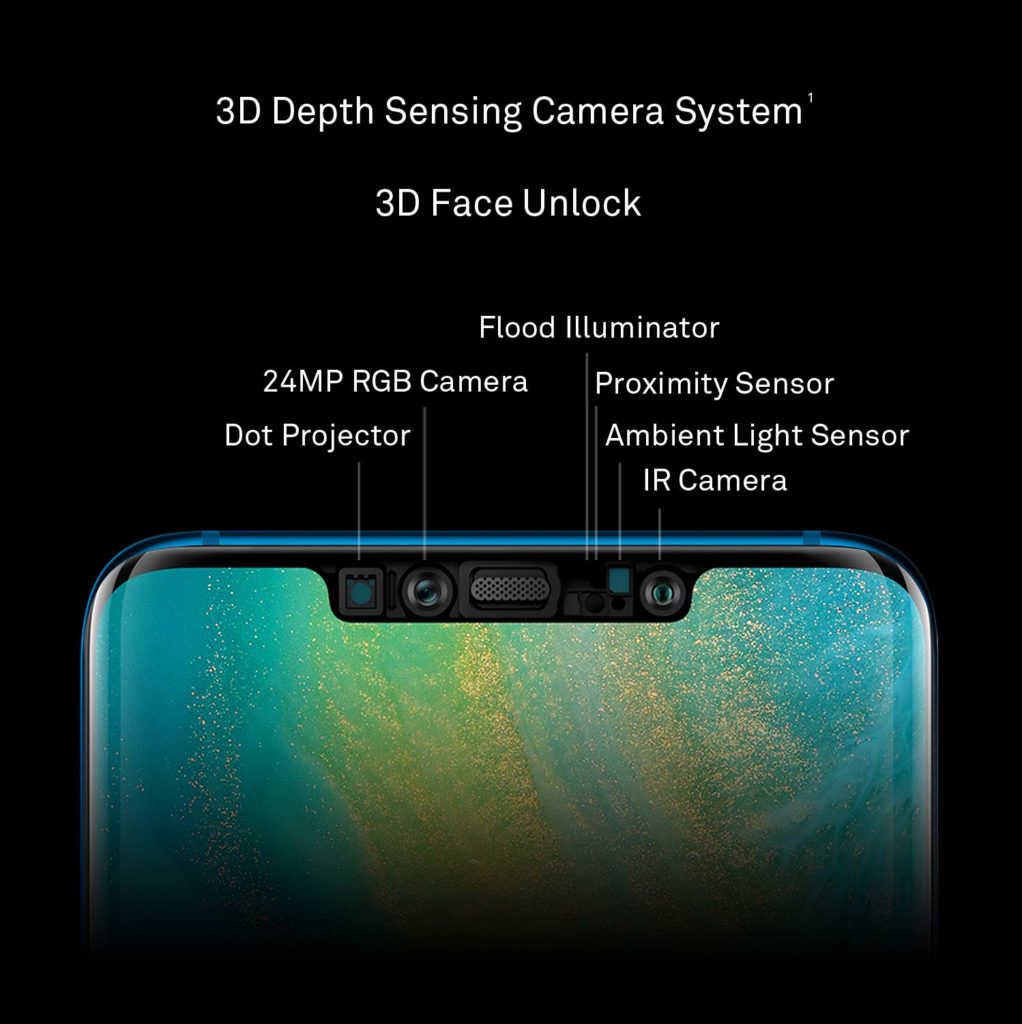 The handset runs Android 9 Pie with Huawei’s custom EMUI 9.0 skin out of the box. Other features include IP68 certified water and dust resistant and connectivity options like dual SIM, 4G LTE, WiFi, Bluetooth 5.0, NFC, a USB Type-C port and GPS. There isn’t a 3.5mm headphone jack on either of the phones. Lastly, a whopping 4,200mAh battery fuels the Mate 20 Pro with 40W Huawei SuperCharge support. The device also supports 15W wireless charging, and can also be used to reverse charge another device wirelessly.