91mobiles.com
Home News Huawei Mate 20 Pro’s rear is as scratch resistant as it gets,... 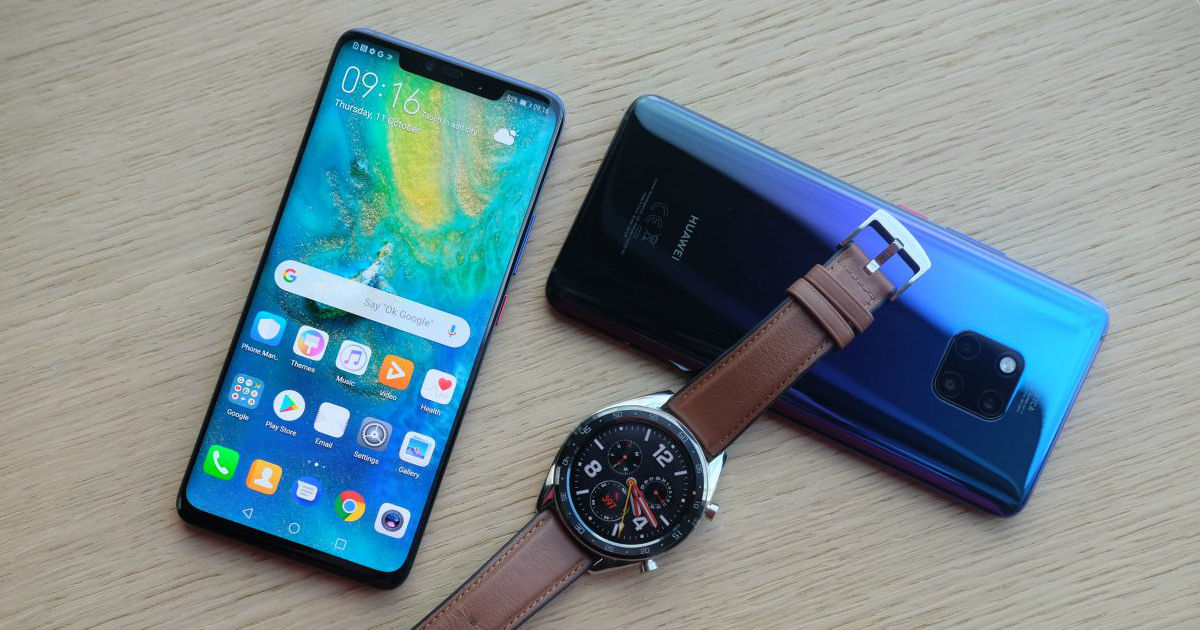 “While it fares above average in the scratch test, bend and burn results aren’t as encouraging”

Not only is it one of the top smartphones of the year, the Huawei Mate 20 Pro is also completely scratch-proof or at least its back is. YouTuber JerryRigEverything, known for dismantling smartphones by putting them through a rigorous series of scratch, bend and burn tests, decided to check the durability of Mate 20 Pro in their latest video. And the results are pretty amazing. While the front display hovers around 6 and 7 on Mohs’ hardness scale, the glass back of the smartphone doesn’t scratch at all (not even a single scratch).

Although it is a glass back, we’re not quite sure how exactly it’s been made as traditional glass panels tend to be fingerprint magnets but somehow Mate 20 Pro does a very good job at avoiding those marks and oily smudges. According to Huawei, Mate 20 Pro features a textured design at the back, meaning there are multiple lines with grooves running across the back which helps it in avoiding finger marks and also scratches. The sides and buttons, on the other hand are made of anodised metal and are not really scratch resistant.

Coming to the burn and bend tests, Mate 20 Pro’s prowess dipped down considerably during the tests. The 6.4-inch Super AMOLED display of the smartphone was exposed to a lighter for 25 seconds and it began burning. Plus the affected pixels didn’t recover after the exposure was removed and remained burned throughout the course of the video. Even during the bend test, Mate 20 Pro didn’t hold up and developed multiple cracks on its display. One could put the blame on the curved display, but then other smartphones with edge displays have survived such tests in the past.