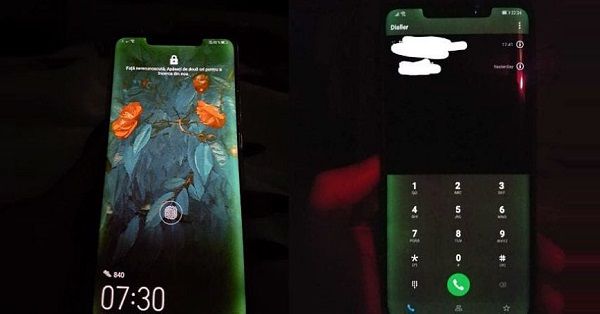 “The Mate 20 Pro is a flagship smartphone from Huawei, and according to some users, the handset’s display is showing green tint”

Huawei‘s latest premium flagship smartphone, the Mate 20 Pro is reportedly facing screen bleeding issues. The handset is reflecting green tint over its OLED panel when operated in low-light or under dark wallpapers and themes. The company has promised a free-of-cost replacement to the users. The Mate 20 Pro has been on sale in the European market since the launch, last month, and Huawei is prepping to introduce the device in India shortly. 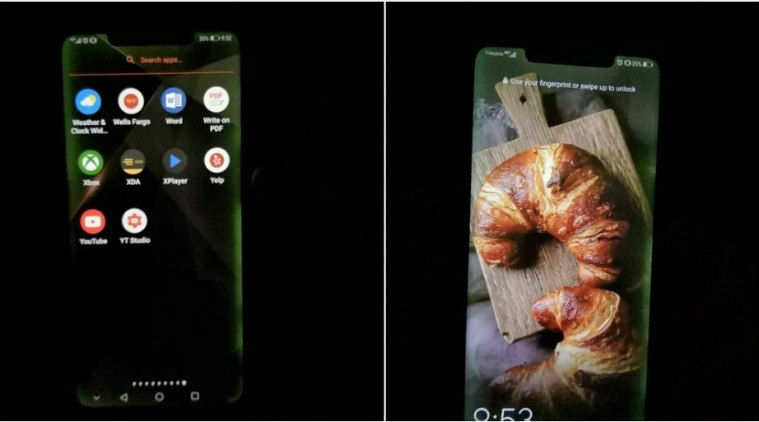 As reported by a user on Huawei community forum in the UK, few Mate 20 Pro units are facing the issue of bleeding display. Many users are witnessing a light green tint around the edges of the phone’s screen when viewing on a dark background. While this hasn’t been official yet, speculations are that the Mate 20 Pro’s screen bleeding could be due to the glue that Huawei uses for the display. Others believe that the LG’s OLED panels are to be blamed for the issue. 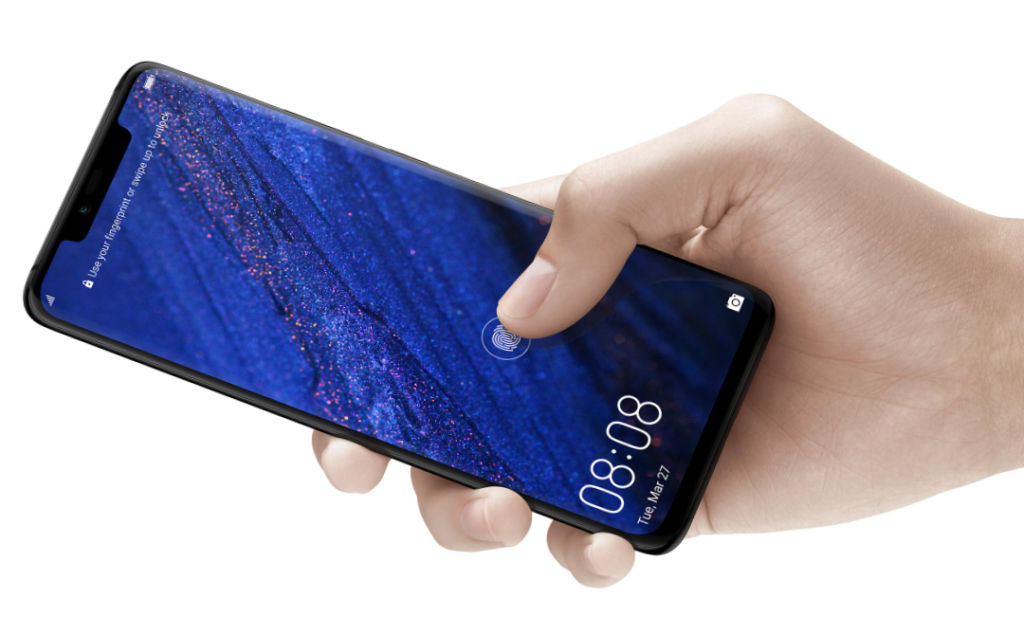 Responding to the complaints, a Huawei UK Community Forum Manager said, “The Mate 20 Pro uses an industry-leading flexible OLED screen featuring special design curved edges for an enhanced visual experience and holding comfort. This may lead to slight discolouration when viewed from different angles. In extremely dim lighting conditions, when the screen brightness is too low, or when using dark wallpapers, these differences can be exaggerated. If the colour cast affects your normal use, take your phone to an authorised Customer service Centre for assistance.”

Notably, this is not an official statement from Huawei. However, the company has promised a replacement to all the Mate 20 Pro owners who are facing the issue. “We are investigating for a long time why a small part of phones has been green in some countries. In Finland, consumers get a new phone without charge if they have a faulty display,” said Elina Takala, Huawei’s Director of Marketing and Communications, Finland.