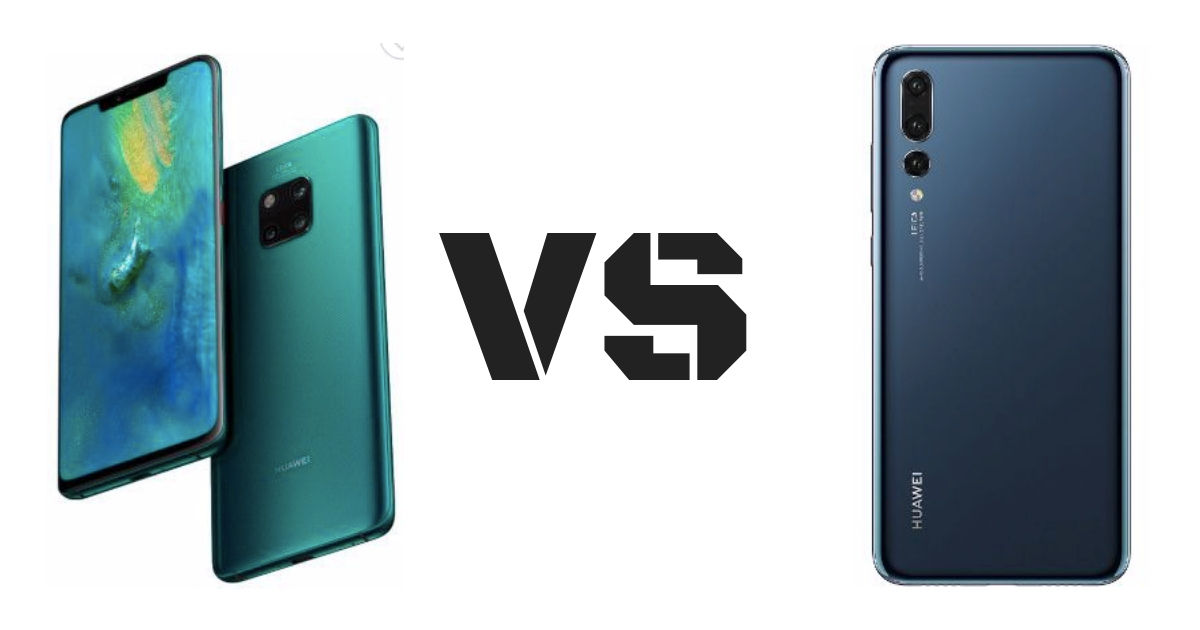 “The Huawei Mate 20 Pro brings a number of changes, even though it’s launched just eight months after the P20 Pro”

Like most of the other Android flagships, Huawei is following a cycle of launching two flagships a year. Last time around, the company surprised us with the launch of the P20 Pro (review),  and now it has introduced the Mate 20 Pro. At the outset, both the devices seem similar, dig deeper however, and you will find all the differences that matter. In this article, we will take a look at how these two flagships differ from each other.

The Huawei P20 Pro offers a 6.1-inch display while the Mate 20 Pro comes equipped with a larger 6.4-inch screen. It’s also worth noting that the display on the brand’s latest offering sharper owing to its QHD+ resolution in comparison to full HD+ resolution on the P20 Pro. Under the hood, the Mate 20 Pro is powered by the Kirin 980 processor which is built on 7nm fabrication as opposed to the Kirin 970 chip. As per the company, the new silicon is 20 percent faster and 40 percent more efficient than its predecessor. Both smartphones ship with 128GB of storage, though the Mate 20 Pro can be expanded further with the use of brand’s Nano Memory Card. The P20 Pro on the other hand, doesn’t have any expandable memory card slot. 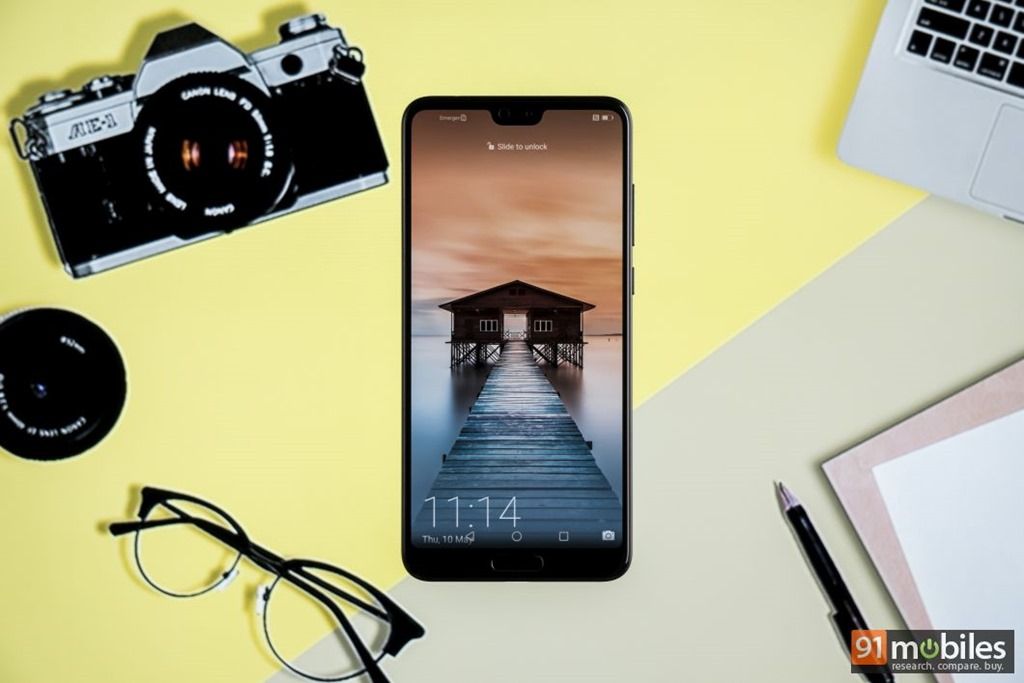 In the battery department, the Huawei Mate 20 Pro takes a lead with a bigger 4.200mAh battery that supports fast charging of up to 40W. The device is said to juice up to 70 percent levels in a matter of 30 minutes. In contrast, the P20 Pro is fuelled by a 4,000mAh cell. The device also supports Qi wireless charging allowing you to charge other phones wirelessly as well, while the P20 Pro doesn’t come with wireless charging.

On the design front, the changes are minimal. Upon closer inspection however, you will notice that the Mate 20 Pro’s display notch is much smaller than the one on P20 Pro. Additionally, the new smartphone also offers an improved IP68 rating as opposed to the IP67 certification on the P20 Pro. That being said, the Mate 20 Pro’s square-shaped camera module might not look as pleasing as the vertically-stacked triple cameras on the P20 Pro.

As far as the camera is concerned, both phones flaunt triple rear shooters on the back. The brand has however, ditched the monochrome lens for a super wide-angle lens in the case of the Mate 20 Pro. 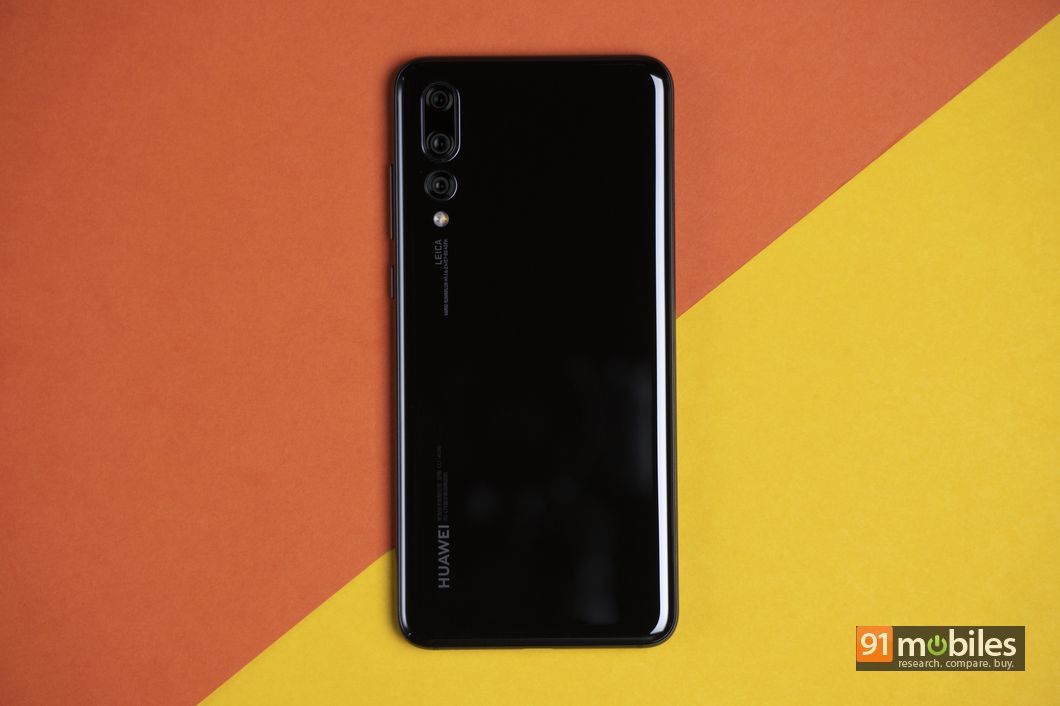 Both the P20 Pro and the Mate 20 Pro come with Android 9.0 Pie alongside the EMUI overlay. In other words, the software experience should be the same on both the devices. Moving on, apart from the difference mentioned in their capabilities above, both the Huawei P20 Pro and the Mate 20 Pro feature an identical rear camera setup. They come with a 40MP standard shooter, which is paired with a 20MP sensor and an 8MP telephoto lens. For selfies, both handsets sport a 24MP camera.

As far as the storage is concerned, both smartphones ship with 6GB of RAM and 128GB of storage onboard.

It’s evident that the Mate 20 Pro brings a number of changes over and above the P20 Pro. Not only it comes with a faster processor, bigger battery, but a larger and sharper display along with an improved IP rating too. Huawei’s flagships are known for their camera prowess and the Mate 20 Pro can be expected to be no different.
ShareTweetShare

MapMyIndia’s Move app added to AppGallery, will come pre-installed on Huawei and Honor phones in India