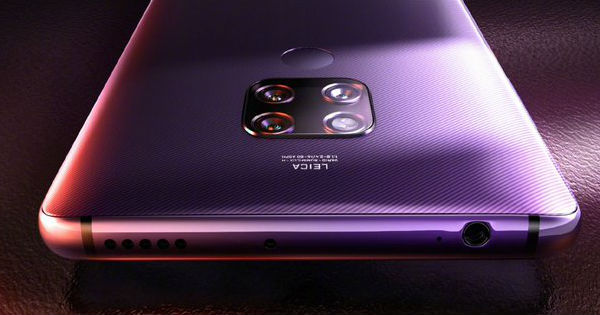 Huawei Mate 30 Lite will boot HongMeng OS out of the box, according to a new source. The handset could be the first to come pre-loaded with the company’s mobile OS, which is expected to be unveiled at Huawei developer conference, today. Notably, only the Chinese variant of the Huawei Mate 30 Lite is said to run HongMeng OS, while Europe and other international markets models will reportedly have Android Q-based EMUI 11. It’s unclear how that international version will ship with Android with the current US ban in place preventing Google from pushing out Android updates and security patches to Huawei.

According to the report, Huawei flagship Mate-series will continue to offer three smartphones, namely Mate 30, Mate 30 Pro, and Mate 30 Lite. While the Huawei Mate 30 and Mate 30 Pro smartphones will boot the custom EMUI 11 skin atop the 10th iteration of the Android version, the ‘Lite’ version will have HongMeng OS and Android Q-based EMUI 11 in markets outside China. Furthermore, it said that Huawei could launch its next-gen Mate 30 series in mid-September.

This comes after a report revealed the company will ship the OS with its budget or mid-range smartphone priced at RMB 2,000 (~Rs 19,000) as soon as the fourth quarter. The Huawei Mate 30 Lite is expected to be the upcoming mid-range offering. Going by the previous leaks and rumours, the handset could feature a 6.26-inch hole-punch display, with a quad-camera setup on the back, with 48MP primary sensor, 8MP camera secondary, and a pair of 2MP third and fourth sensors. That’s all the information we can divulge at the moment. We’ll be keeping an eye on Huawei’s developer conference for more updates, so keep watching the space. 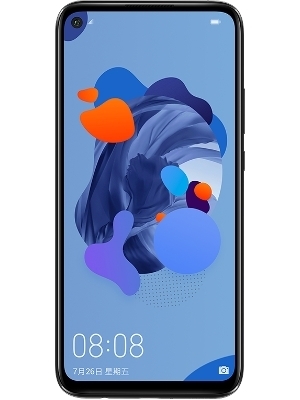 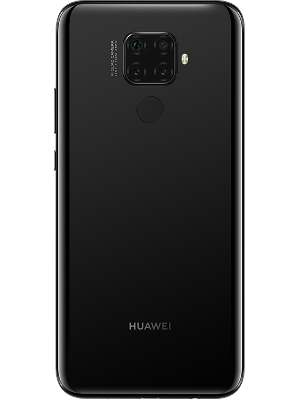 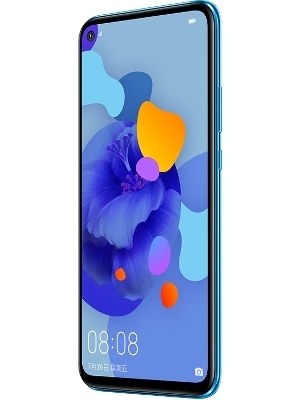