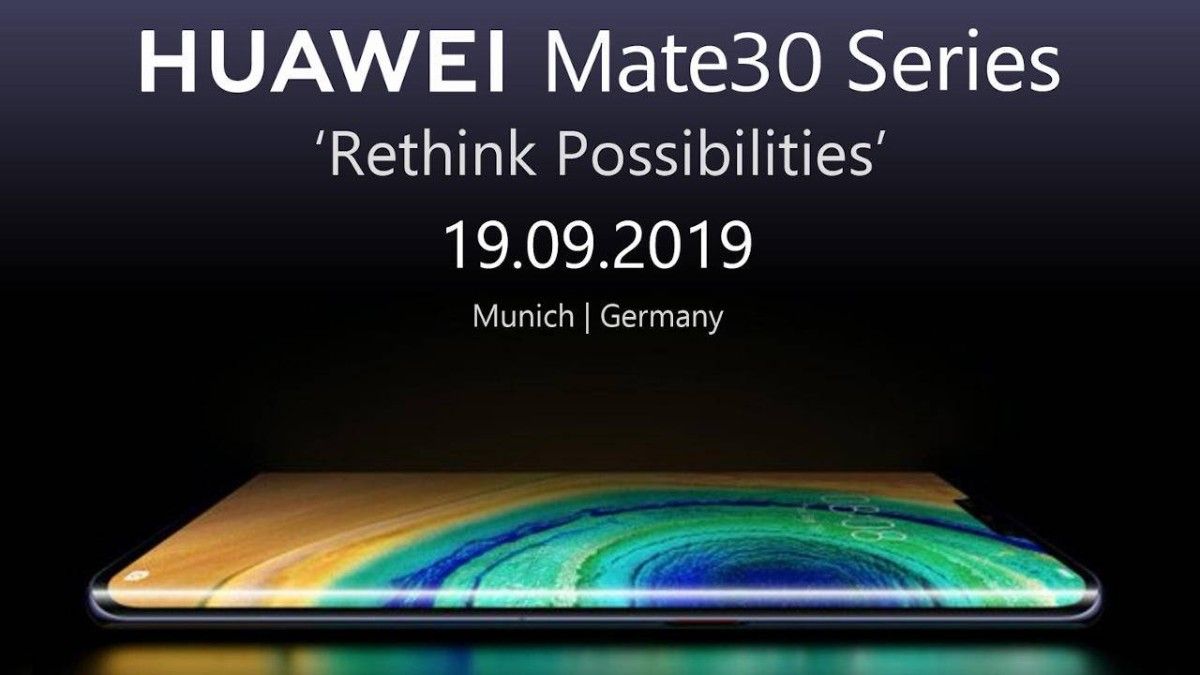 “However, Huawei Mate 30 series reportedly won’t be launched in Central Europe due to the absence of Google Play store apps”

The Huawei Mate 30 Pro is set to debut tomorrow in Germany; however, the obligatory last day leaks and official teasers continue as usual. Huawei has just teased air gestures and Super Slow-Mo video teasers in short clips for the upcoming flagship handset, apart from two more features today. Moreover, a leak from LetsGoDigital has some bad news for the European audience eager to get their hands on the device. The design and colour options of the Mate 30 Pro have already been more or less confirmed because of numerous leaks and we’re also expecting the Huawei Watch GT, the MediaPad M6, and a few other accessories to launch tomorrow.

Coming to the teasers, none of them actually name the feature being teased but all of the short clips have subtle hints and that gives us a good idea of what’s being implied. The first one hints at air gestures, which will allow users to control air certain aspects of the Mate 30 Pro by using hover gestures, similar to what we have seen on LG G8 ThinQ and a Google Pixel 4 teaser. However, air gestures were never expected on the Mate 30 Pro and the clip of the bowling guy with the invisible bowl caught us by surprise. Hence, we can only assume for now that it’s air gestures, not knowing what technology Huawei has used to achieve it.

The second video seems to imply a night mode feature for cameras. This one is pretty obvious to infer and is not really a surprise for any modern smartphone.

A recent leak that shown the retail stand of the Mate 30 Pro, revealing features such as “Ultra High Definition Night Mode” and a whopping 7680fps super slow-motion video recording. The same is being implied in the teaser video above.

As for the last clip, it seems to hint that Huawei will also debut its fast wireless charging with the Mate 30 Pro, rumoured to go up to 27W.

Now comes the bad news – Huawei Mate 30 Pro reportedly will not be sold in parts of Central Europe, more notably UK, France, and Germany. This is because Huawei doesn’t have permission to run Google Play Services and apps on its Mate 30 series, says LetsGoDigital. These are big markets where Huawei has worked hard to build a good reputation over the years. However, it’s possible there could be an alternate way to run these services on the series using sideloading, as the modding community has always been doing. Regardless, if this happens, Huawei’s prospects in Europe look grim and most of its consumer market will be relegated to Asia.