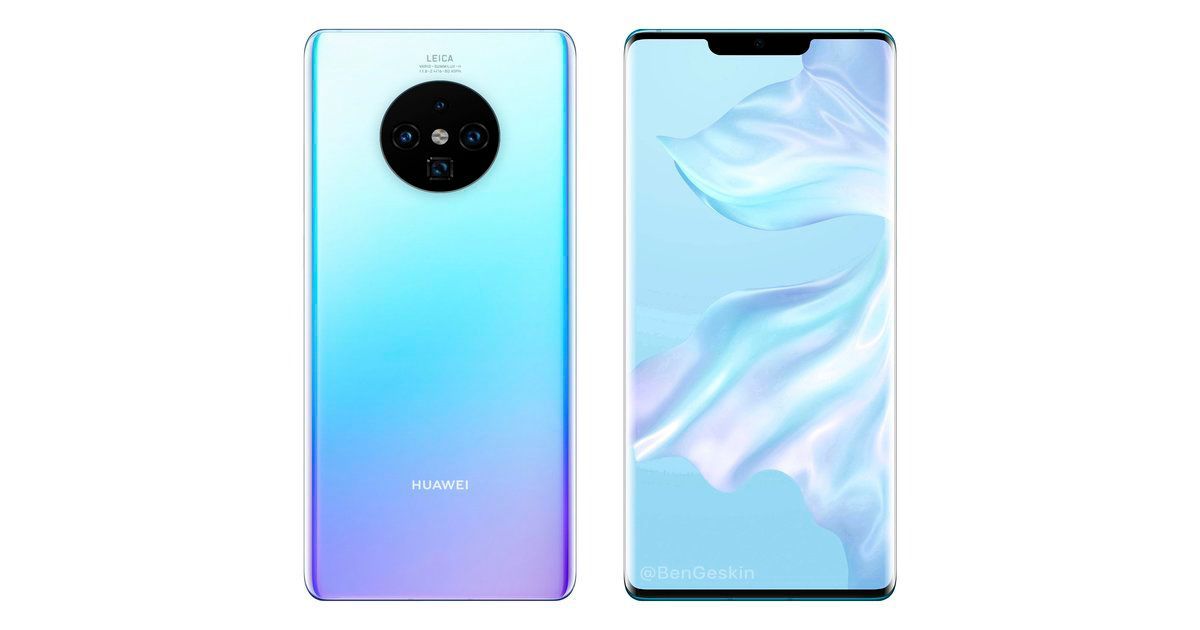 Huawei Mate 30 Pro flagship could ditch Corning’s Gorilla Glass for a new AIR Glass, if a trademark is to be believed. Huawei recently received a trademark for AIR Glass, which has appeared on the WIPO’s website. The trademark was filed under “Class 9,” which is related to “covers for smartphones; cases for smartphones; and protective glasses, and more.” If the speculations are to be believed, Huawei could place the AIR Glass screen protector on top of the Mate 30 Pro’s screen instead of the Gorilla Glass. While the brand hasn’t officially announced anything, it seems to be developing its own screen protection technology, which could debut with the Mate 30 Pro.

Apart from Huawei AIR Glass, the company has recently also received a trademark for a camera term called SuperSensing. The company originally introduced this camera technology with the Huawei P30 series smartphone, which have a 40MP main sensor in their multi-camera setup. The Mate 30 Pro is said to come with two 40MP cameras at the back, so it makes sense that Huawei will equip the flagship with the SuperSensing technology. No other details have been revealed by the trademarks.

As for the other specs, the Huawei Mate 30 Pro is said to sport a 6.71-inch Super AMOLED display with a high refresh rate of 90Hz. The phone is expected to be powered by the Kirin 985 processor, aided by a 4,200mAh battery with 55W fast charging support. Unfortunately, there’s no word when exactly Huawei is planning to launch the flagship.