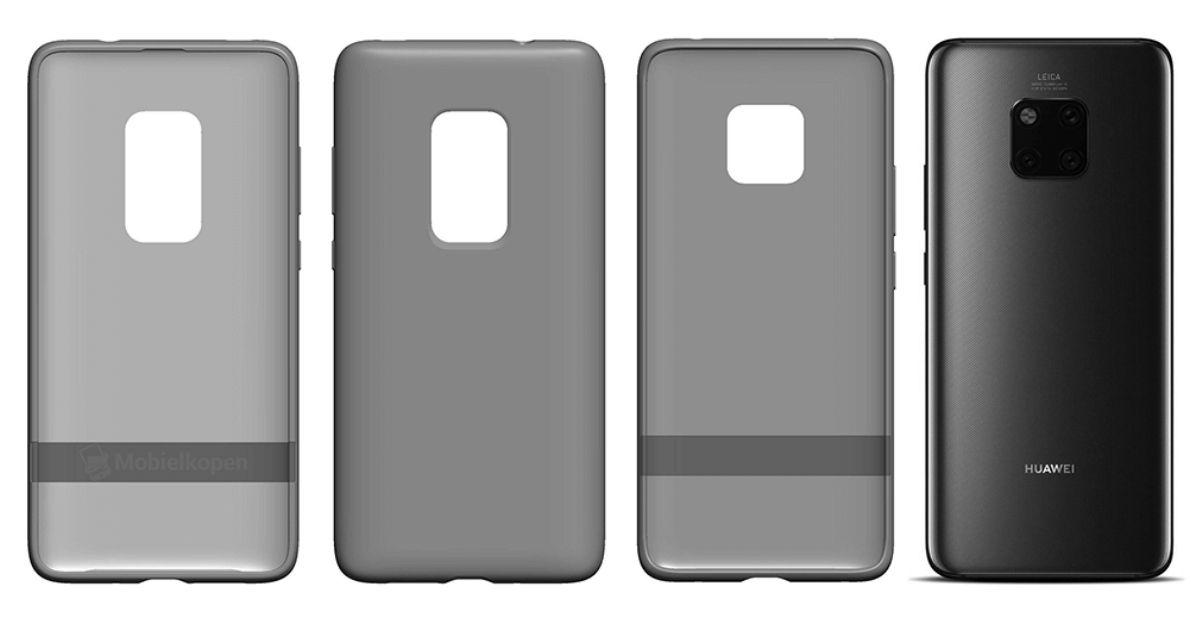 Huawei has lately been innovating a lot with its smartphones with Huawei P20 Pro (review being the first ever triple camera device and Hisilicon Kirin 980 being the first ever 7nm chipset. However, the brand seems to be lagging a little behind in terms of cameras since Samsung already has a quad-camera smartphone, whereas, Nokia 9 PureView is touted to be the first ever penta-camera phone. However, if the recent leak is to be believed, Huawei’s next Mate series offering, Mate 30 Pro is also likely to come with five cameras on the back. 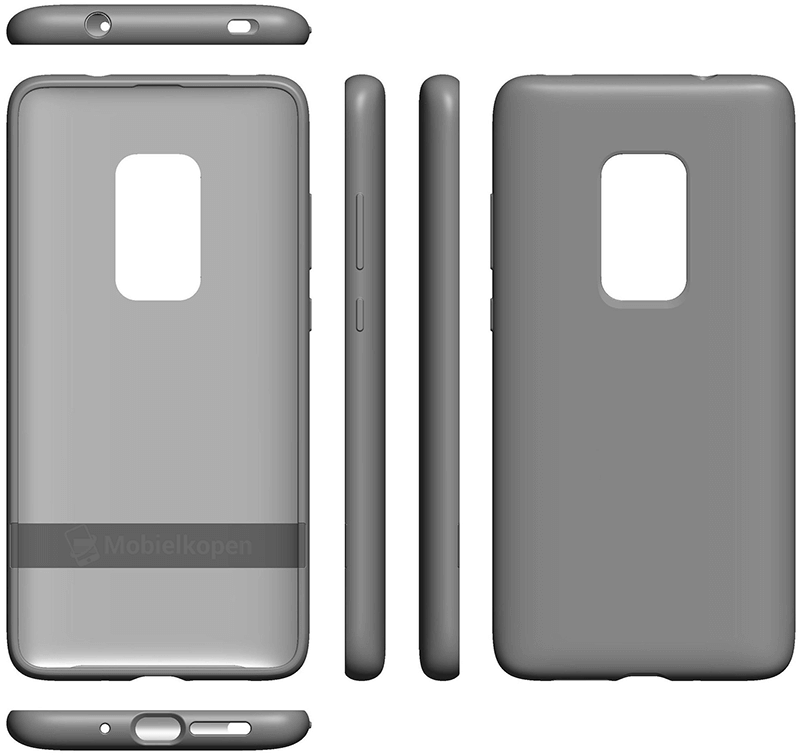 The hint comes from a patent filed by the brand in China, which is not for the phone itself but for a case. The illustrations in the patent reveals a design that’s almost identical to the Mate 20 Pro (review) save for one detail. The camera cutout on the rear panel appears to be an elongated version of the Mate 20 Pro camera module and is rectangular. It’s being speculated that this could mean a five camera module. While the details of the camera setup are not known yet, rumours are rife that four of these sensors could be regular RGB lenses and one is likely to be the ToF (Time-of-Flight) shooter.

Speaking of the ToF sensor, the P30 Pro is tipped to be the first smartphone from the brand to flaunt a quad-camera module with one of them being a ToF unit. We recently came across the concept renders of the handset shedding some light on the design of the upcoming handset. The P30 Pro is tipped to come with a glass-sandwich design, waterdrop notch, curved display, and an in-display fingerprint scanner. The P30 Pro is rumoured to come with telephoto lens with support for 10x optical zoom, 38-megapixel Sony IMX607 primary sensor, Kirin 980 octa-core 7nm chipset and Android Pie-based EMUI 9.0.

The P30 series is expected to be unveiled at the MWC 2019, which will be held from 25th to 28th of February. However, the Mate 30 Pro is likely to come sometime later in the year, since we only have the patent of a case for now to go on.