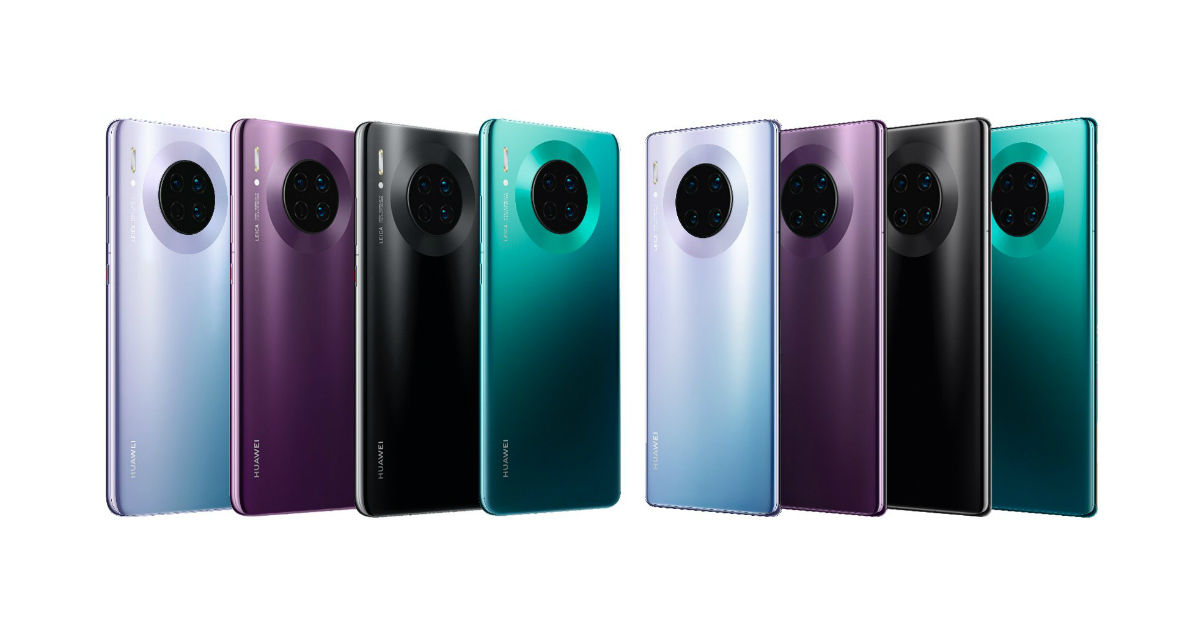 “Huawei Mate 30 Pro is expected to come with dual 40MP sensors, accompanied by an 8MP telephoto lens and a 3D depth-sensing camera”

Huawei Mate 30 launch is just a couple of days away, and the hype surrounding the flagship series is catching up. Now, ahead of the unveiling, new details regarding the Mate 30 Pro camera setup and super slo-mo capabilities has surfaced online. ITHome managed to obtain the image of the phone stand that will be used at the demo zone to display the flagship after its officially announced. As per the leak, the Huawei Mate 30 Pro is expected to come with dual 40MP sensors, accompanied by an 8MP telephoto lens and a 3D depth-sensing camera. These are said to be backed by features like “Ultra High Definition Night Mode” and a whopping 7680fps super slow-motion video recording. For comparison, other flagships like the Samsung Galaxy Note 10+ support only 960fps slow-motion.

However, it isn’t clear if this is completely a software trick or the powerful hardware at work. This feature should be restricted to the Pro variant, and may not be available on the standard Mate 30. The Mate 30 Pro is expected to come with Kirin 990 5G SoC, pack a 4,500mAh battery with 40W fast charging support and 27W wireless charging. It is likely to run on Android 10 but might not have Google apps. The flagship is said to flaunt between 6.6-inch and 6.8-inch full-HD+ Waterfall AMOLED display with 1,176 x 2,400 pixels resolution. Separately, noted tipster Evan Blass had posted new Mate 30 Pro (right), and Mate 30 (left) renders showcasing the various colour options. Visually, both phones look strikingly similar in terms of the rear design. Both have quad-camera setup arranged in a circular module. While the Mate 30 Pro could rock triple selfie snappers on the front, the standard Mate 30 will have just dual cameras. These are expected to come in Space Silver, Cosmic Purple, Black, and Emerald Green colour options. We should know more details soon.