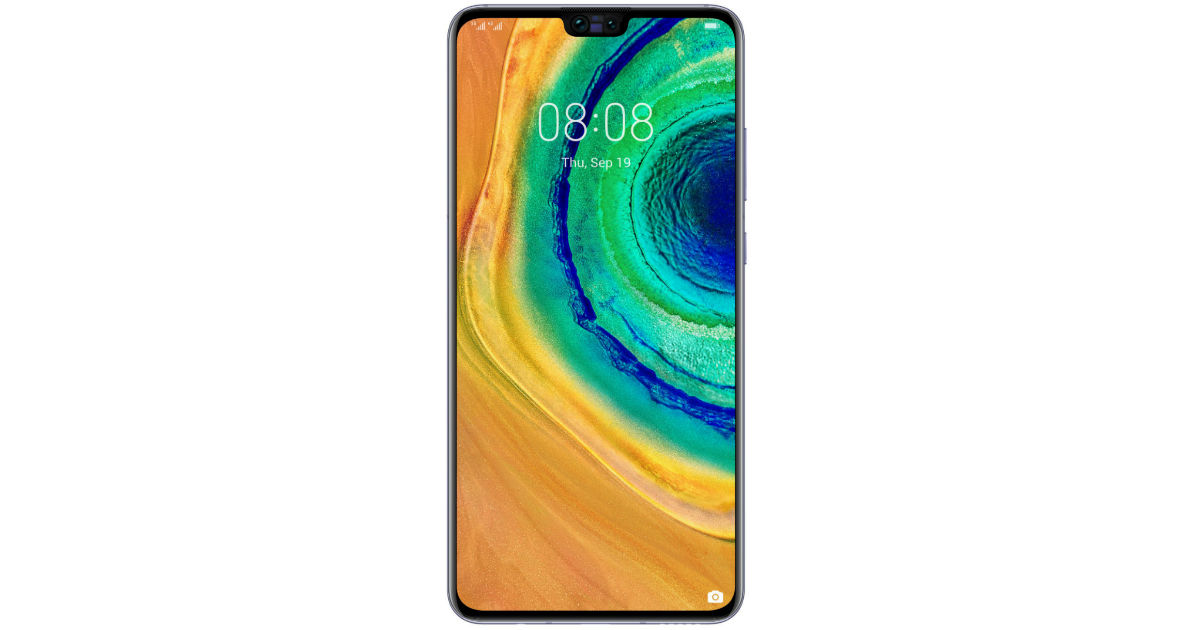 “The Huawei Mate 30 Pro is expected to rock a waterfall display, quad-rear cameras and ship with the latest Kirin 990 5G SoC”

Huawei Mate 30 series is scheduled to go official on September 19th. The line-up is expected to include the standard Mate 30, the Mate 30 Pro and an entry-level Mate 30 Lite. At this point, we’ve come across a handful of details revealing newer details about the smartphones. Now, days ahead of the unveiling, promotional renders of the entire Mate 30 series have surfaced online, courtesy of noted tipster Evan Blass. The Mate 30 Pro can be seen sporting quad-rear cameras arranged in a circular module, while the LED flash is placed outside on the left spine. While the standard Mate 30 render showcases dual selfie snappers arranged in a notch.

Furthermore, the Huawei Mate 30 Pro rocks a ‘Waterfall’ display with curved edge-to-edge bezels, in-line with the recently leaked live-images and the bigger-sized notch should accommodate triple selfie cameras, making it a total of seven cameras, one of highest for any flagship. There is also an orange-coloured power button. The Huawei Mate 30 Pro render is seen in silver-blue colour with gradient design, but there should be other colours as well. Since there is no cut-out for a fingerprint sensor, it could be present beneath the screen. 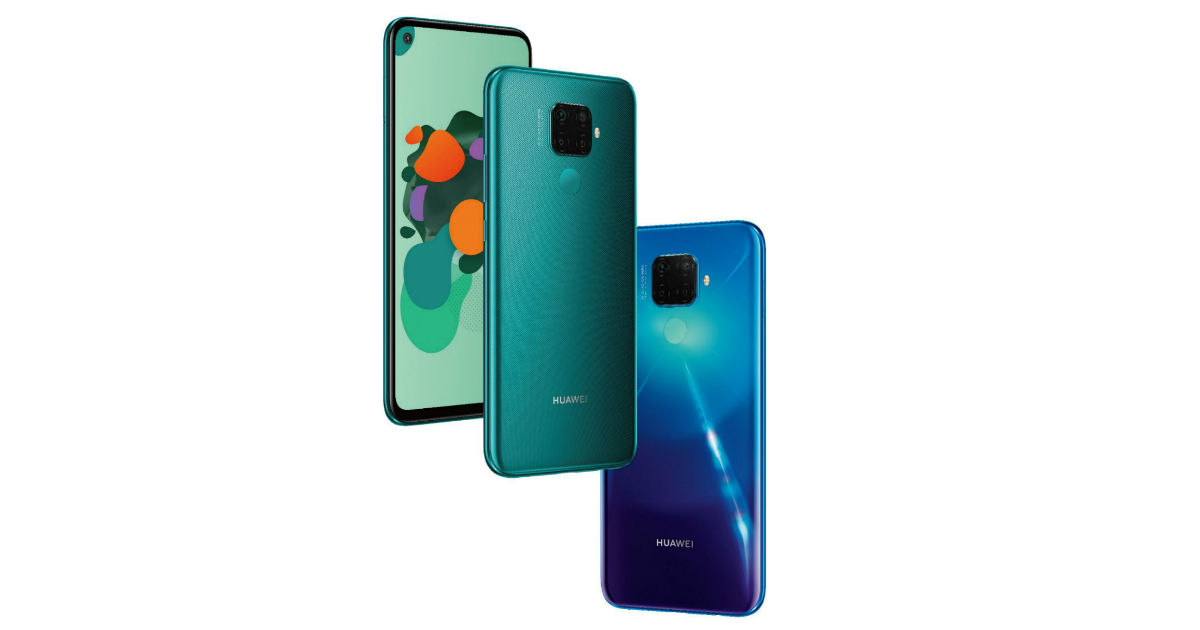 On the other hand, the standard Mate 30 also has slim bezels on all corners, and the chin below the screen is relatively smaller. It has dual selfie cameras, as seen from the front-panel leak. The Mate 30 Lite, like the Mate 20, has square matrix design for the quad-camera setup and rocks a traditional physical fingerprint sensor on the back. The Mate 30 Lite has a punch-hole design, thereby offering slim bezels. It should be available in green and blue colours with a gradient finish. 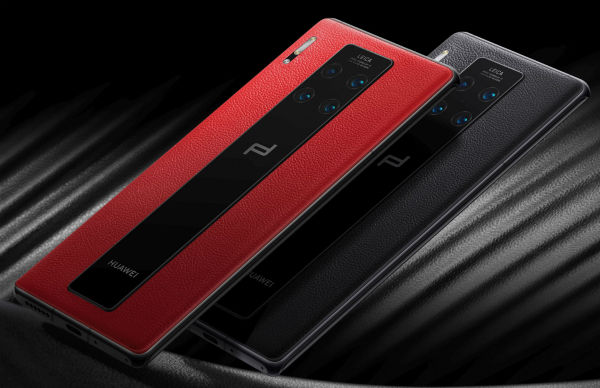 Lastly, Evan also tweeted out renders of another Mate 30 Pro model, and while he hasn’t revealed what it would be called, the leather design and the ‘P’ logo at the back suggests it could be the limited Porsche edition. This means that Huawei is continuing its partnership with the Porsche, and it will be only available in the European markets. The upcoming Huawei flagships are likely to ship with the latest Kirin 990 SoC, run on Android 10 without Google apps and Leica optics. Since the launch is just three days away, we should know more soon.