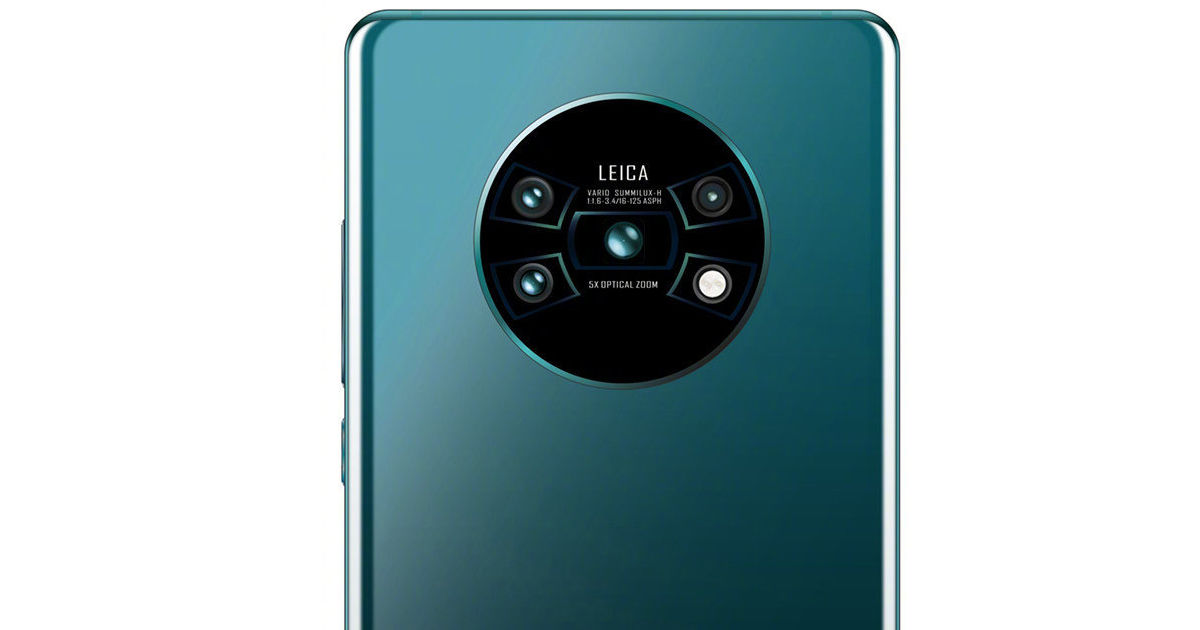 “The alleged Huawei Mate 30 Pro in this picture has quad cameras, one more than on its predecessor”

After the US trade blacklisting was announced, Huawei’s international sales prospects were forecasted to take a massive hit. Its next flagship, the Huawei Mate 30 Pro ran the risk of being overshadowed by competing Android-powered premium handsets that the company was no longer licensed to use. But after US President Donald Trump repealed the previous decision at the G20 Summit last week, things are looking much more promising for Huawei. We’ve seen leaked cases of the Mate 30 Pro that have suggested the flagship will feature a circular camera cutout instead of a square on its predecessor. Now, a Huawei Mate 30 Pro render has surfaced on Weibo, giving us a complete view of the back side of the upcoming phablet. 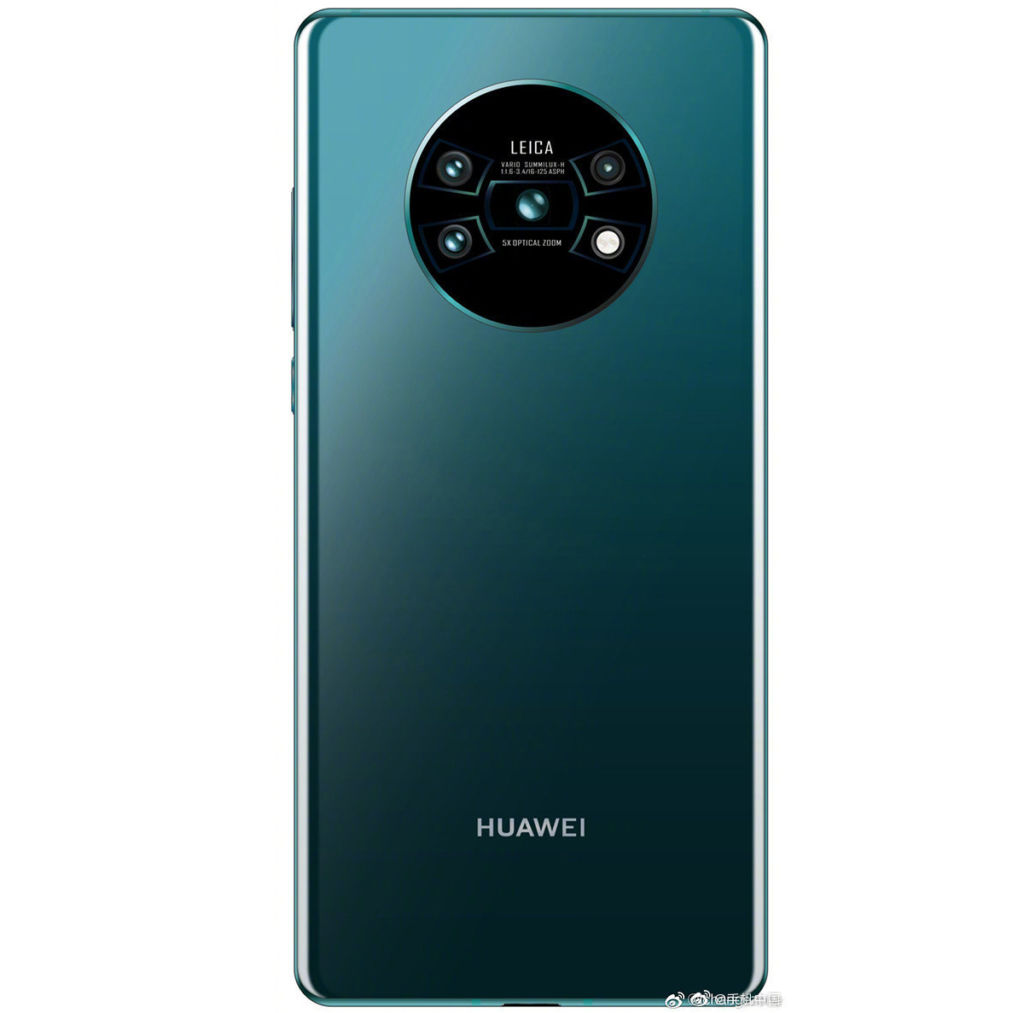 The alleged Huawei Mate 30 Pro render shows the rear camera module has four camera sensors with Leica branding, one at the centre and three on the sides; a LED flash on the right completes the look. Sadly, there are no details about the four sensors yet. There’s also mention of 5x optical zoom, which would be an upgrade over the 3x optical zoom in its predecessor. However, it’s still not known whether the 10x hybrid zoom in the P30 Pro will make its way here.

This is our very first look at the back panel of the device. Considering the Mate 20 Pro was released in November last year, there’s plenty of time remaining for the launch, so changes could be made to the design. Nonetheless,

Given that the Mate 30 Pro is a flagship, we’re expecting a Kirin 985 SoC on the phablet as well as 5G as Huawei doubles down on the new communication standard in China. Other rumoured features that have leaked before include a 90Hz display and 55W fast-charging support.