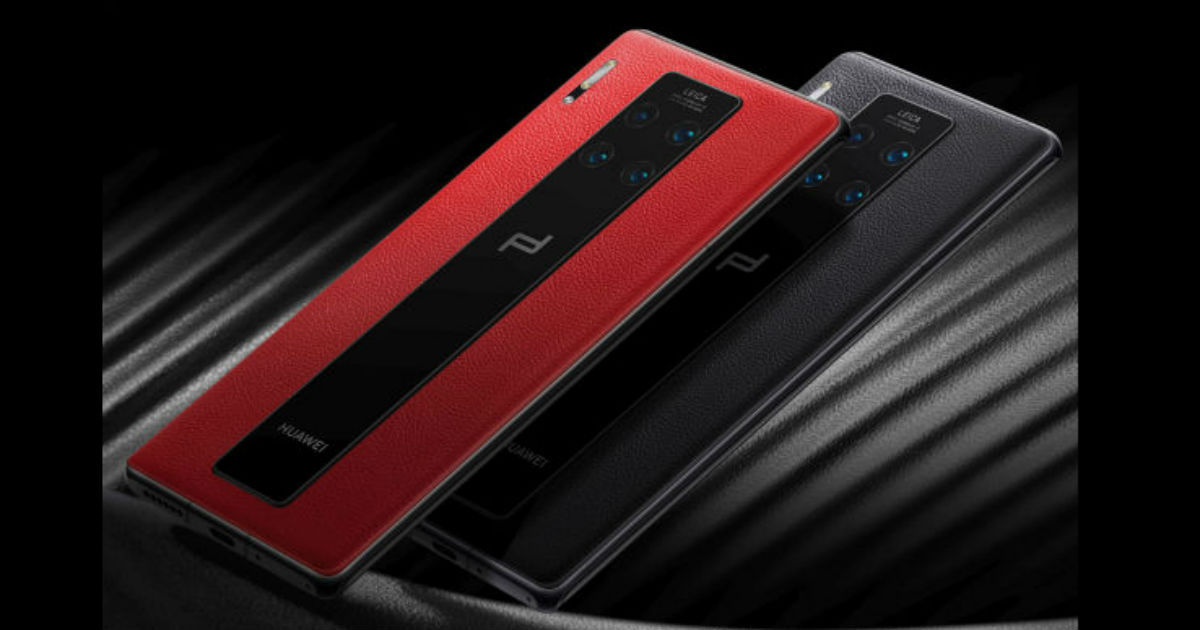 “The teaser leaves cryptic clues about what to expect from the Huawei Mate 30 RS Porsche’s design, with the only clues being vertical design elements on the rear”

Huawei Mate 30 series is set to launch later this week, on September 19th. While most consumers eager to buy the device will be concerned with factors such as price, specifications, and the list of features on the flagship-class smartphone from Huawei, the company has released an official teaser for another unique variant of the smartphone, which is centred around design, premium build materials, and the overall brand value of the badge on its back. The variant in question is the Huawei Mate 30 RS Porsche Design, the name of which has been confirmed in the teaser that Huawei shared from its official channels.

According to the teaser, however, not much can be discerned about what this year’s cosmetic makeover from Huawei would look like. According to the dramatised visuals shared in the teaser, a lot of vertical visual elements are shown, suggesting that the Huawei Mate 30 RS Porsche Design will feature vertical stripes of some form on its rear. There is also a centrally placed thin strip that can be seen at the end of the teaser, which suggests that even if the camera placement on the regular variant is different, the Porsche Design variant would feature a differently aligned module to house the rear cameras.

In terms of specifications, a whole list of specifications were recently leaked, giving us a fairly decent idea in terms of what to expect from the devices. According to the leak, the Huawei Mate 30 Pro will be powered by the new generation HiSilicon Kirin 990 SoC, which is in line with expectations. Further, RAM variants will range up to 12GB, while storage options will range up to 512GB. The display is said to be between 6.6- and 6.8-inches, with full HD+ resolution, a 60Hz refresh rate, and a notch at the top with a dual-front camera module and a 3D time of flight (ToF) sensor to gauge depth.

Furthermore, the device is expected to feature a quad rear camera unit, featuring a 48-megapixel primary unit with f/1.6 lens, a 40-megapixel wide “cine” unit with f/1.155 lens, an 8-megapixel telephoto unit and a ToF sensor, all of which is aided by Xenon flash with colour temperature sensor to provide natural illumination to subjects in low light conditions. To the front is a 32-megapixel sensor with an ultra-wide sensor and the depth sensor that will presumably contribute to Huawei’s Face ID 2.0 technology. Other features include a 4,500mAh battery with 40W fast charging and 30W wireless fast charging. There is also supposed to be an in-display earpiece and a down-firing speaker in terms of its audio capabilities.

While the Mate 30 RS Porsche Design may be different in terms of its design, the overall specifications will likely be similar to the standard variants. Further details will be unveiled when Huawei takes to the stage to launch the new Huawei Mate 30 lineup, which is also around when any details pertaining to India should be revealed.