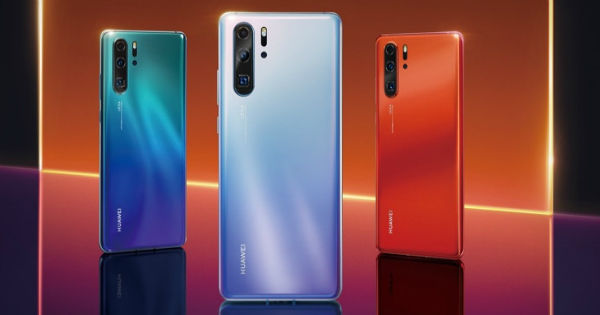 At a press conference in Malaysia, a Huawei official has disclosed that Huawei is internally testing the Mate 30 series. The Mate 30 series will succeed the Mate 20 family that debuted last year in October. The official has also mentioned that the upcoming series might arrive in September or October, keeping with the usual timeline of the Mate series launch.

Huawei has just taken the wraps off its two new flagship smartphones, P30 and P30 Pro at a Paris event about two days ago. The P30 and P30 Pro are the successors of P20 and P20 Pro, which were debuted last year. And now, not a few days have passed it is confirmed that the market will have some other Huawei devices in the same year. The Mate 30 family will have Mate 30 lite, Mate 30 and Mate 30 Pro, much like its predecessor.

While the 2019 P series flagship phones didn’t have a 5G version, Huawei CEO Richard Yu said the company is planning to release a 5G model of the upcoming Mate series. The Mate 30 Lite should be a mid-range smartphone powered by the successor of the Kirin 710 SoC, while the high-end Pro and standard model are expectedly equipped by upcoming Kirin 985 SoC, which might be the first to be based on a 7nm EUV process. It will reportedly allow 20 percent greater transistor density and integrate the Balong 5,000 5G modem.

In January, a leaked patent filing surfaced online about a smartphone with a massive cutout for the rear-mounted cameras, rumoured to be that of Mate 30. The cutout on the back indicates that the device will have a penta-lens setup; this cutout also includes a circular hole on its top edge. Rumours are rife that it could be for the 3.5mm audio jack or perhaps the IR blaster.