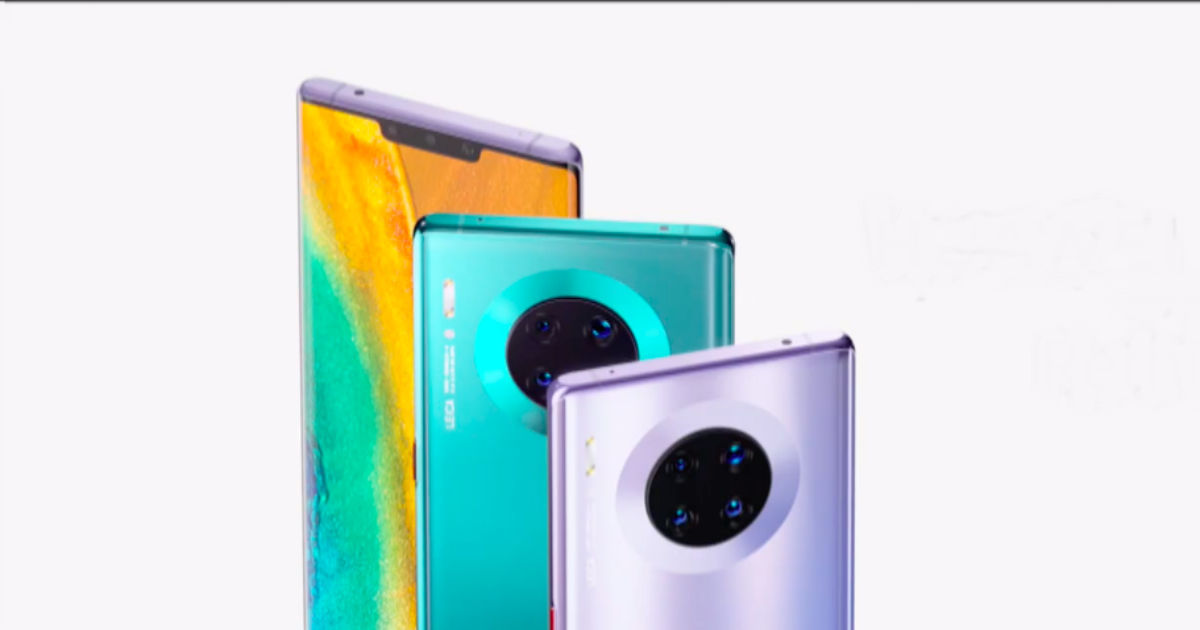 Huawei Mate series usually debuts in the second half of the year right after the new HiSilicon Kirin flagship SoC announcement. This year too the brand was reported to unveil the Kirin 1000/1020 SoC by October and launch the Mate 40 series subsequently. However, there seems to be a change of plans as Nikkei Asian Review citing sources reports that Huawei has asked its components suppliers to stop production of Mate 40 series parts. This will, in turn, delay the mass production of the flagships by one or two months. However, there is a possibility that Huawei might still introduce the new models on schedule while postponing sales to a later date.

Huawei is said to be assessing the impact on its smartphone business and evaluating its supply of chips. While it tried placing a $700 million order to TSMC, the foundry used for most HiSilicon chipsets, the US administration issued orders to prevent non-U.S suppliers from using U.S equipment to manufacture chipsets for Huawei and HiSilicon. While it’s not confirmed, the order could be for the 5nm Kirin 1000/1020 chipsets and 7nm 5G modems. Huawei could be looking at other alternative suppliers for the Mate series, but even if it manages somehow, they may require internal changes, which will again add to the delay.

Additionally, supplier sources also say that Huawei has asked to scale back up by 20 percent of select smartphone component for coming quarters. This comes after it aggressively stocked up on components for the first half of 2020 as a move to tackle the US trade ban. Huawei has shifted its focus from smartphones to telecom business and has already secured contracts to supply most Chinese telecom operators 5G infrastructure.