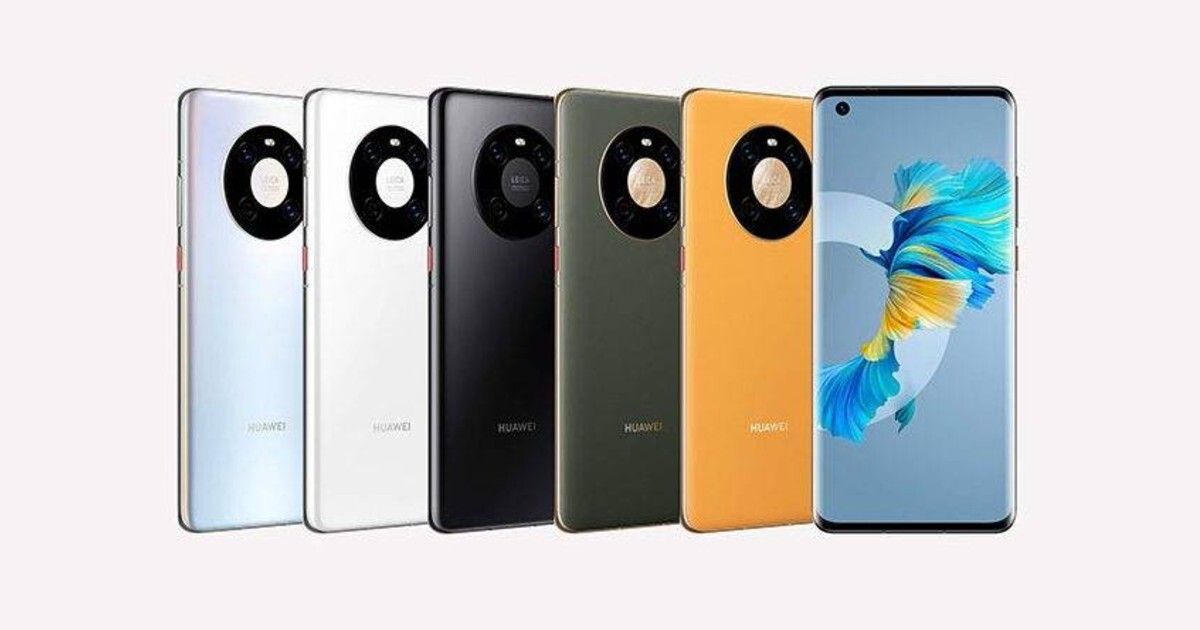 Huawei Mate 40, Mate 40 Pro, and Mate 40 Pro+ prices, specifications, and availability details have been announced as the flagships go official in Europe. The company took the wraps off the premium phones, which succeed last year’s Huawei Mate 30 series, at an online-only event. The Huawei Mate 40 series takes on iPhone 12 series and Samsung Galaxy S20 series with the all-new Kirin 9000 SoC – which is the world’s first 5nm chipset with integrated 5G support. Additionally, the Mate 40 series packs a 90Hz display, up to five rear cameras, big batteries, and an impressive 66W fast charging support.

The Huawei Mate 40 and Mate 40 Pro come in mystic silver, yellow, black, white, and green colour options, while the Mate 40 Pro+ will be available in Ceramic White and Ceramic Black hues. There is no word over Huawei Mate 40 series India launch yet.

Both Huawei Mate 40 Pro and Mate 40 Pro+ tout space ring design, a curved screen, and a quad-camera setup at the back. The handsets sport a curved 6.76-inch flex OLED display with QHD+ resolution, 88-degree curvature, 90Hz refresh rate, and elongated punch-hole at the top left to accommodate dual selfie cameras. The phones rock the latest Kirin 9000 octa-core SoC, which packs 3x ARM-Cortex-A77 cores clocked at 2.54GHz under the hood. The chipset is built on TSMC’s 5nm process and is backed by Mali G78 GPU for graphics and integrated 5G modem. 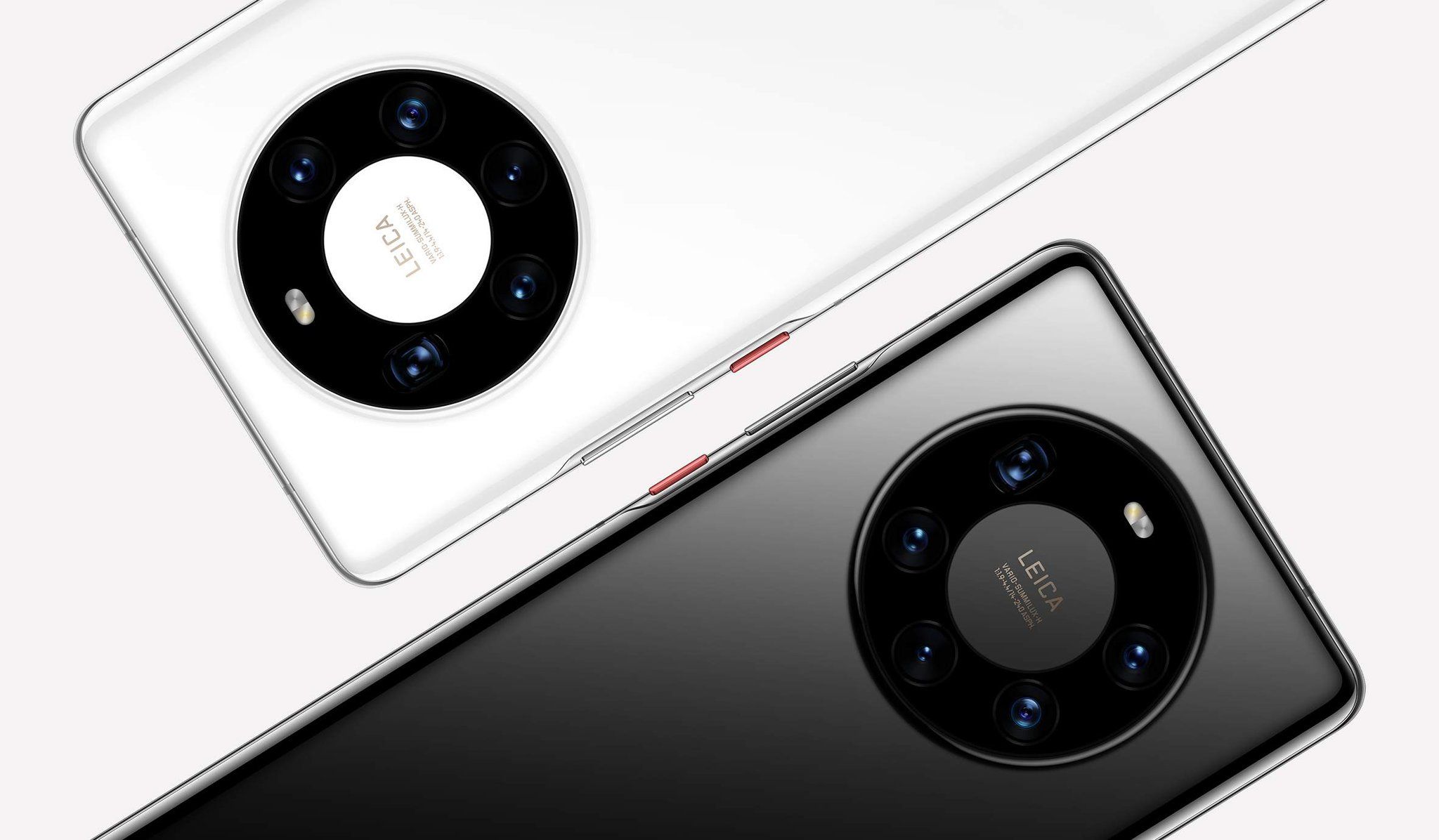 For photography, the Mate 40 Pro sports a quad-camera setup at the back comprising Leica’s 50MP Sony IMX700 primary sensor with OIS, a 20MP ultra-wide-angle lens (f/1.8), a 12MP telephoto shooter with 5x periscope zoom, and 7x optical zoom range. The Mate 40 Pro+, meanwhile, has a penta camera setup with an additional TOF sensor for depth mapping and a whopping 17x optical zoom range. The handsets are said to be the world’s first with an anti-distortion lens to get steady shots. Up front, the handsets are equipped with 13MP + Time-of-flight lens for depth estimation for selfies and video calling.

The Huawei Mate 40 Pro and Mate 40 Pro+ both run Android 10-based EMUI 11 custom skin on top with HMS out of the box. The software supports smart gesture controls similar to the Pixel 4 series and eyes on display that lights up the screen when you look at the phone, among other things. The handsets house a 4,400mAh battery with 66W SuperCharge fast charging technology. The phones also support 50W Huawei Wireless SuperCharge and reverse wireless charging solutions. Huawei claims that the smartphones can comfortably charge in freezing up to -5-degree temperature as well.

Other highlights include virtual keys to control the volume, dual stereo speakers, in-display fingerprint scanner, and IP68 rated for water and dust resistance.

The Huawei Mate 40 highlights pretty much the same specifications as Huawei Mate 40 Pro+, except for these changes. Unlike the Pro model, the Vanilla Mate 40 has downgraded IP53 water and dust rated and has a slightly smaller form factor, thanks to a 6.5-inch flex 90Hz OLED display. The phone packs a 4,200mAh battery with the same fast wired and wireless charging solution as its sibling.

The Huawei Mate 40 has a slightly different quad camera setup. The handset sports a 50MP primary sensor coupled with 16MP ultra-wide sensor (f/2.2), 8MP telephoto lens with 3x zoom, and 5x optical zoom range. At the front, the phone comes with just 13MP camera in the punch-hole setup for selfies and video calling.