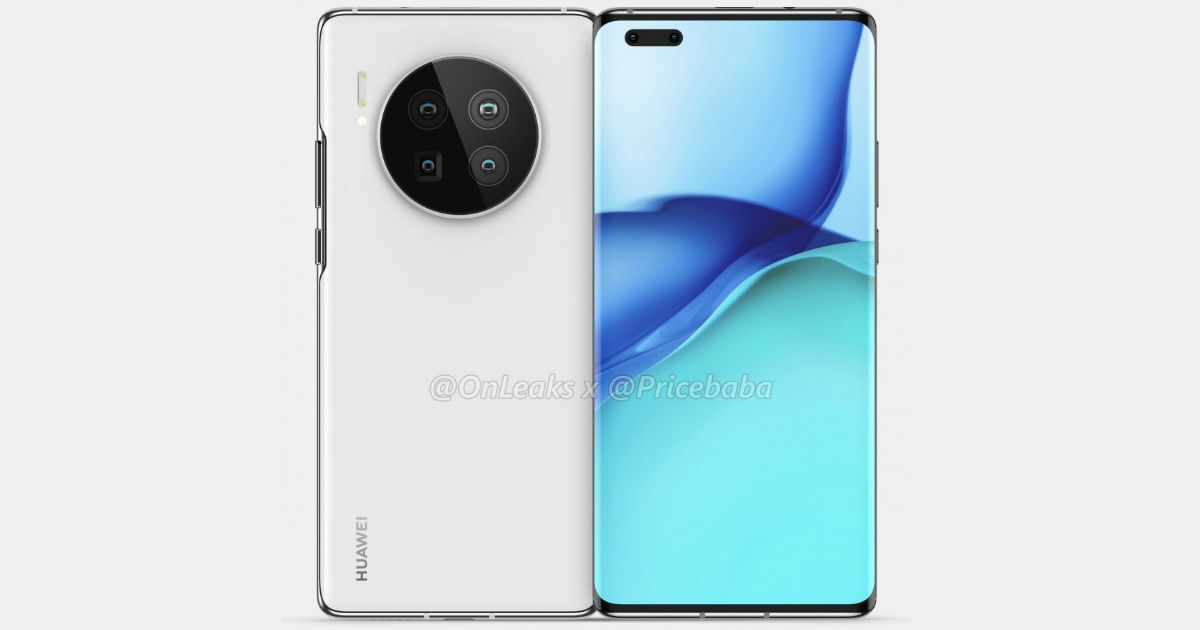 Huawei Mate 40 Pro specifications have appeared on the Geekbench benchmarking site ahead of launch. The company has officially confirmed the launch date as October 22nd and we expect to see the Mate 40 Pro arrive alongside a vanilla Mate 40 and the Mate 40 Pro+. Now, the Huawei model NOH-NX9, which is believed to be the Mate 40 Pro, has been spotted on Geekbench. It reveals key specifications of the upcoming flagship, including the chipset, RAM, and more. The same model has also received the TÜV SÜD certification and has been spotted at the Indonesia Telecom as well, but these don’t reveal anything new about the device.

The Geekbench listing gives us some key information about the Mate 40 Pro’s specifications. The phone will be powered by the all-new Kirin 9000 chipset. While the name of the chipset has not been mentioned in the Geekbench listing, we found the reference to Mali-G78 in the source code, which is for the 5nm process. The Kirin 9000 will be Huawei’s first 5nm SoC and it is expected to come with a built-in 5G modem. The benchmarking site also reveals that the Mate 40 Pro will come with 8GB RAM, which could be the lower variant.

The Huawei Mate 40 Pro will seemingly launch with Android 10, as per Geekbench, though Android 11 is already out and about. You should expect Huawei’s own AppGallery app store to be present rather than Google Play Store. The phone scored 1020 in single-core and 3710 in multi-core, which are flagship-level scores.

Huawei Mate 40 Pro price and official specifications will be revealed during the launch event. Leaked renders have told us the phone will come with an elongated punch-hole cutout for dual selfie cameras. The phone will sport a large, circular camera module at the back that will house four cameras, including a 108MP sensor. The Huawei Mate 40 series is also expected to support up to 66W fast charging.