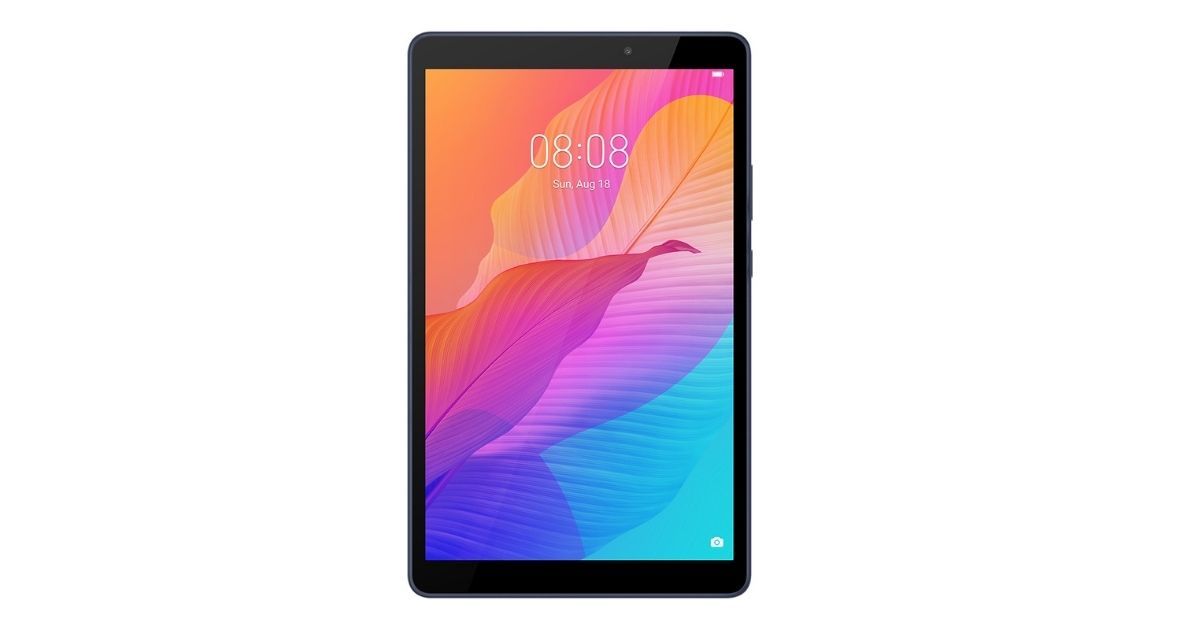 Huawei has gone ahead and launched the MatePad T8 in India as a budget tablet. The tablet will be available in both WiFi-only and WiFi + LTE variants. Interestingly, the brand has included some features aimed at kids such as posture alert, multi-layered eye protection, Kids Painting, etc. The Huawei tablet is aimed at students, teachers, academia, first-time tablet buyers, and new job entrants. The company claims the Huawei MatePad T8 comes with power-packed hardware at an affordable price.

The new budget tablet from Huawei comes with an 8-inch display with thin bezels all around. The portable is powered by an octa-core chipset, coupled with 2GB of RAM and 32GB of built-in storage. The tablet runs Android-based EMUI 10 out of the box and has a 5,100mAh battery. For security, the tablet comes with a face unlock feature as well.

As a tablet for kids, the MatePad T8 comes with some features for parents to keep a tab on their kids. For example, parents can set the amount of time that their kids will be able to use the tablet for. It will be interesting to see how the budget tablet from Huawei performs in India given that it has been priced quite aggressively.

“Huawei is a brand which constantly focuses on democratising the best of technology making them accessible to masses while creating a level playing field specially in the competitive world. With the launch of the Huawei MatePad T8, the users can expect to work extensively with device for entertainment, education or otherwise. The tablet is also packed with unique features such as the ‘facial unlock’, a rapid response speed helping users to switch between apps with ease, and the dark mode feature, which makes reading texts easy on the eyes.  Kids will be able to enjoy the feature friendly device settings with pre-installed apps and virtual playgrounds. The posture alert which is unique to the device will protect kids’ eyes no matter what position they are in – lying in bed or standing and playing on the device,” said Rishi Kishor Gupta, Vice President, Huawei CBG India.