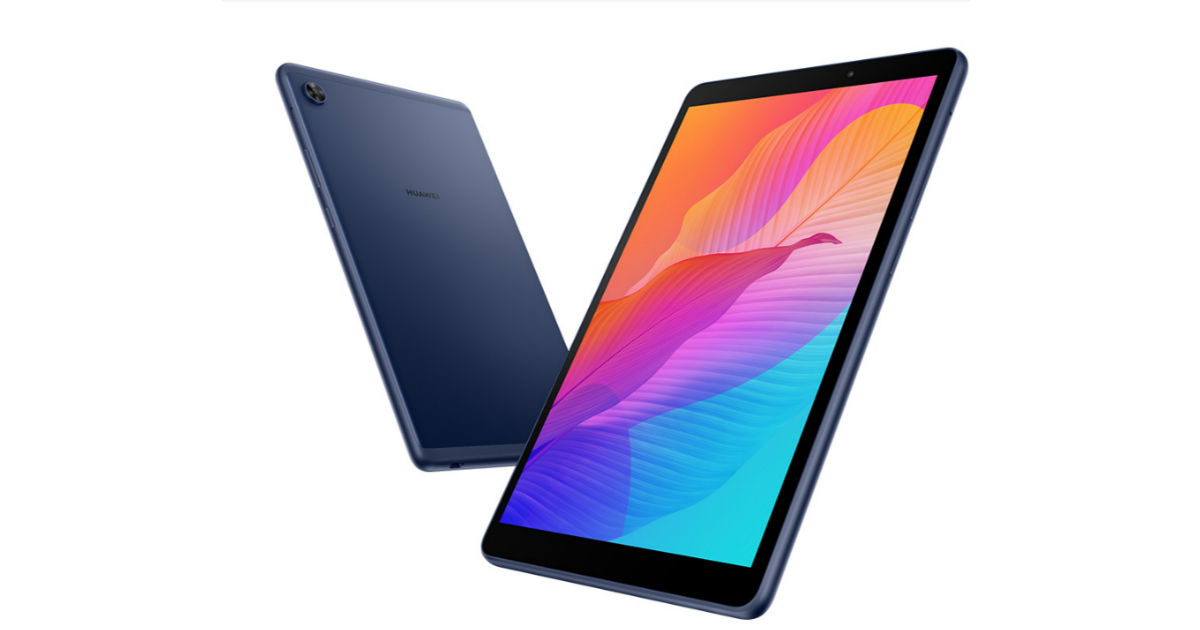 Huawei India is teasing the launch of a new product in India with a puzzle. While it doesn’t explicitly reveal the name of the device, completing the puzzle by filling the missing letters shows that it is MatePad T8. The puzzle also reveals some of the features of the tablet — such as octa-core processor, metal body, long battery life, etc — quite clearly. To recall, the tablet was originally unveiled back in May alongside Huawei Y5p and Y6p affordable phones. The tablet ships with a unibody design that has thick bezels on all corners. It is powered by a MediaTek processor, has an HD display and boots Android 10 OS. While the company hasn’t revealed the exact launch timeline yet, it should happen in the next few weeks, if not days. 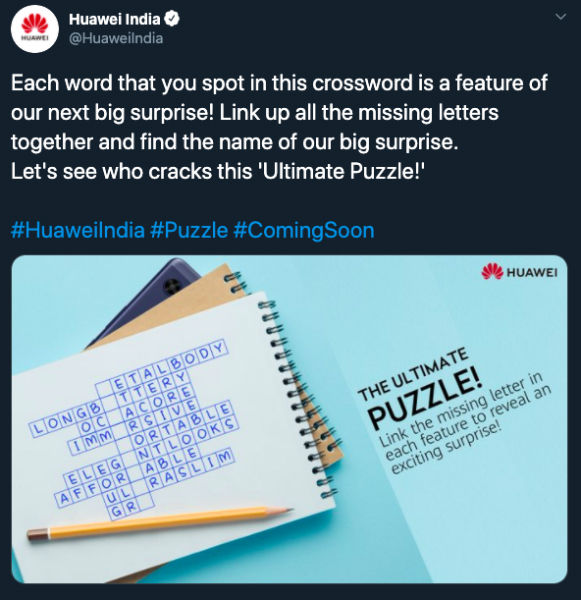 As for the optics, the Huawei MatePad T8 tablet houses a 5MP primary camera with f/2.2 aperture and a 2MP shooter on the front for video chats. A 5,100mAh battery with no fast-charging support fuels the phone. It measures 199.7 x 121.1 x 8.55 mm and weighs 310 grams. Connectivity features include LTE support, dual-band Wi-Fi, Bluetooth 5.0 LE, GPS, micro USB, and 3.5mm jack. We should know the official price and availability details when it goes official. Stick around.